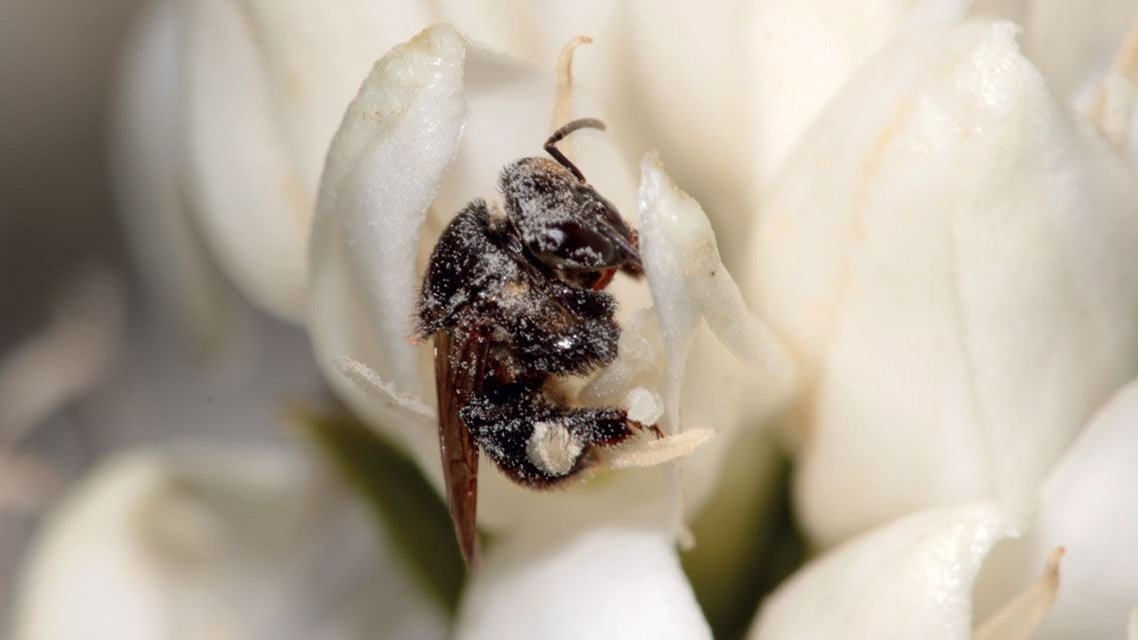 Nicknamed “Uber das Abelhas”, Brazilian startup AgroBee created a service model inspired by the mode of transport present in several cities around the world. However, instead of connecting a person in need of a ride to a driver, the company bridges the gap between farmers and beekeepers – a perfect match.

The company relies on what is called assisted pollination, a method in which small insects play an important role, especially in what is called cross-pollination. Through an application developed and maintained by AgroBee, farmers can “call” a beekeeper and the partnership promises to significantly increase crop productivity.

However, the project not only helps the farmer, but also favors the bee breeder. In addition, AgroBee also helps the environment, promoting the creation and reproduction of animals at risk of extinction and not resorting to methods that could be harmful to the fauna and flora.

How the app works 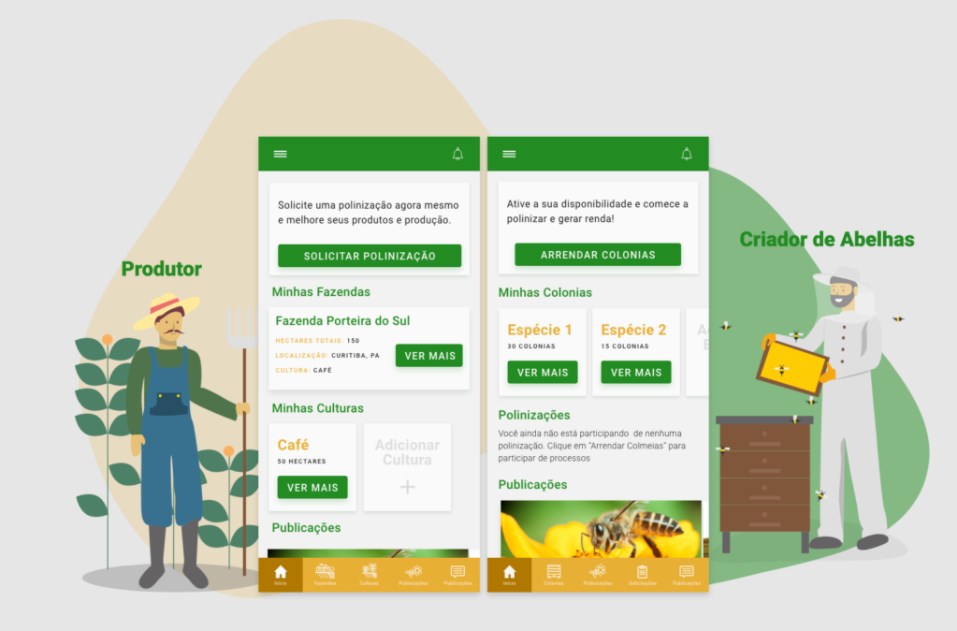 One of AgroBee’s biggest challenges is convincing the farmer that they need this service. This is a different proposal and, in the sense of demand, it is quite different from the free ride application. However, with the prospect of increasing crop productivity by up to 20%, the company has managed to win over partners in this innovative project.

After the farmer requests the service through the app, AgroBee comes into play to do a prior needs analysis. The company goes to the location and understands the characteristics that must be met, such as the size of the land, type of production and places where the hives must be installed. When intermediating the process, the startup gets about 30% of the amount paid in the relationship between beekeeper and farmer.

Once the action plan has been drawn up, AgroBee identifies the closest beekeeper or beekeeper and makes the connection between the parties. This is another important moment in the process, since very long distances would be harmful to the animals, which are very fragile and need specific care. In addition, the startup favors short routes that emit less pollutants into the atmosphere.

How did the idea come about 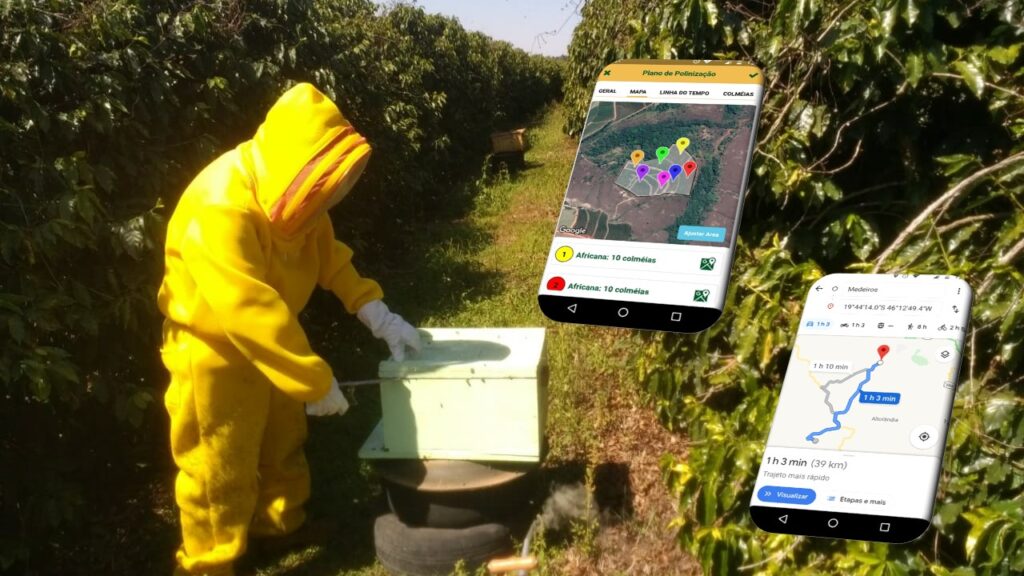 The startup already has a wide list of customers and partners in this project that helps all parties and also the environment. (Source: AgroBee/Reproduction)Font: AgroBee

The idea behind AgroBee arose after Andressa Berretta, partner and co-founder of the company, participated in a training focused on entrepreneurship organized by FAPESP and Newton Funding in 2015. This event resulted in a trip to London where the researcher came into contact with professionals who helped her mature the idea of ​​founding a company focused on helping beekeepers.

Andressa herself has experience with honey breeders. Working for 20 years with bee products, more specifically propolis, she saw an opportunity to put all her knowledge into practice to help both beekeepers and beekeepers (stingless bee breeders) and farmers in our country.

Today, the startup already has a large customer base (farmers), present in nine states. In addition, 60,000 hives of beekeepers and beekeepers are part of AgroBee’s network of “drivers”, helping agricultural production to reach higher levels of productivity and preserving animals that are in danger of becoming extinct.