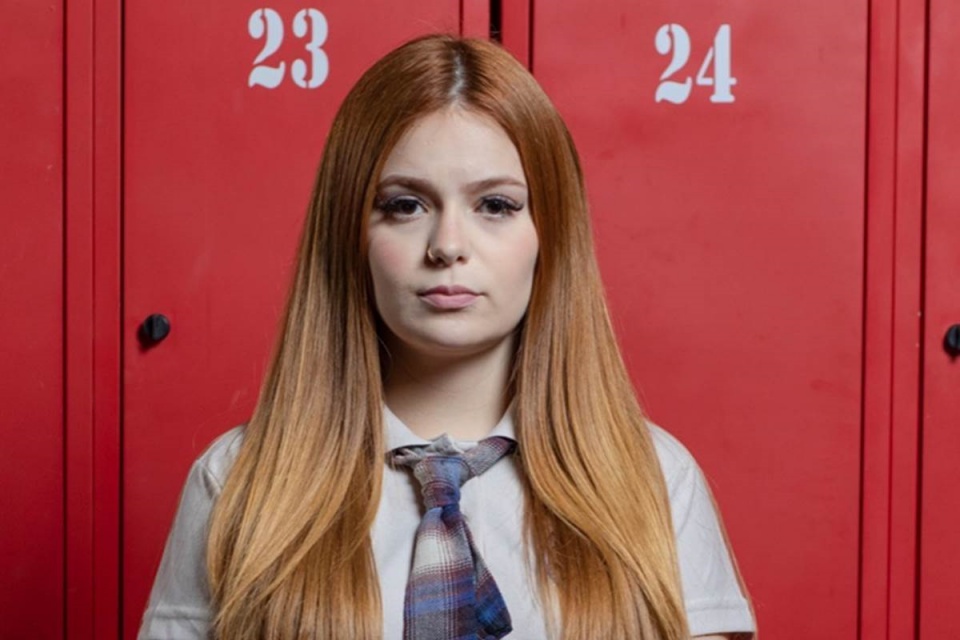 Viih Tube was one of the participants that most attracted attention when the cast of Big Brother Brazil (BBB 21) was announced. Only 20 years old, Vitória Moraes is known for her YouTube channel, which currently has more than 10 million subscribers. One of the biggest highlights of your channel is the availability of different web series and productions focused on the internet.

This format of virtual series has grown in recent years, as has YouTube itself. To get an idea of ​​how well the series format is accepted by the public, the first episode of In evidence, one of Viih Tube’s web series, has seen over 9.5 million views since its launch in June 2019. In addition, another of its productions, The Enigma, surpassed the mark of 80 million views, being a new milestone in Brazil.

The target audience of virtual series includes children and young people between 11 and 22 years of age. The episodes are about 10 to 20 minutes long, making it one of the favorite formats of Internet users. With its productions, Viih Tube has already opened space for more and more series to be developed on YouTube.

How about knowing a little more about the influencer serial productions?

The webseries Waiting is a drama launched by the Viih channel in 2017. Under the direction of Felipe Didonih, Vitória helped produce the script and starred in the series, which has 11 episodes. In the plot, orphans must face all the problems of adolescence while looking for a family that wants to adopt them.

In total, the 11 episodes of Waiting accumulate more than 75 million views on YouTube.

With over 80 million views, The Enigma premiered in November 2018 and has 10 episodes available on YouTube. In the series, a group of campers try to enjoy the summer, but several mysteries accompany them. As in the case of Waiting, this webseries also has the script and direction by Viih Tube and Felipe Didonih.

In evidence is one of Viih Tube’s most famous web series before she entered the Big Brother Brasil 21. The series brings together names in the cast such as Lucas Rangel, Wanderley, Thomaz Costa, Vitória Castro, Muca Muriçoca, Luiza Parente, Bruno Alcântara and Luan Kovarik, in addition to Vitória herself. The episode was made available on YouTube on June 30, 2019 and, in June 2020, won a film sequel, entitled Friend of the Enemy.

The 1st season of the webseries takes place at Colégio Nosso Recanto and portrays the mystery of a new profile on a social network that tells secrets of students, in the example of gossip Girl. Love, friendship and rejection are some of the themes portrayed in one of Viih Tube’s most famous series.

Watch the full web series below.

Lastly, No signal was the 4th and most recent web series launched by Viih Tube. Bruno Magri, Jon Vlogs, Cinthia Cruz, Bibi Tatto and Bruno Alcântara share the scene with Vitória, and the first episode of the series was released in 2020. With only 5 episodes, Halloween is the central theme of the series, and the characters need to solve a 77-year-old mystery.

The production company Brasileira Digital was responsible for production on YouTube, Plinio Scambora for the direction and Bruno Alcântara for the script. Still in 2020, No signal was re-released in film format, also on the Viih Tube YouTube channel.

Even though the exposure at BBB 21 is huge, there is no denying that Vitória was already one of the big names on YouTube even before joining the program. So it is worth keeping an eye on your next steps inside and outside the house if you like the webseries format!

So, who are you rooting for in Big Brother Brasil 21? Leave your opinion in the space below and share this article on social networks!