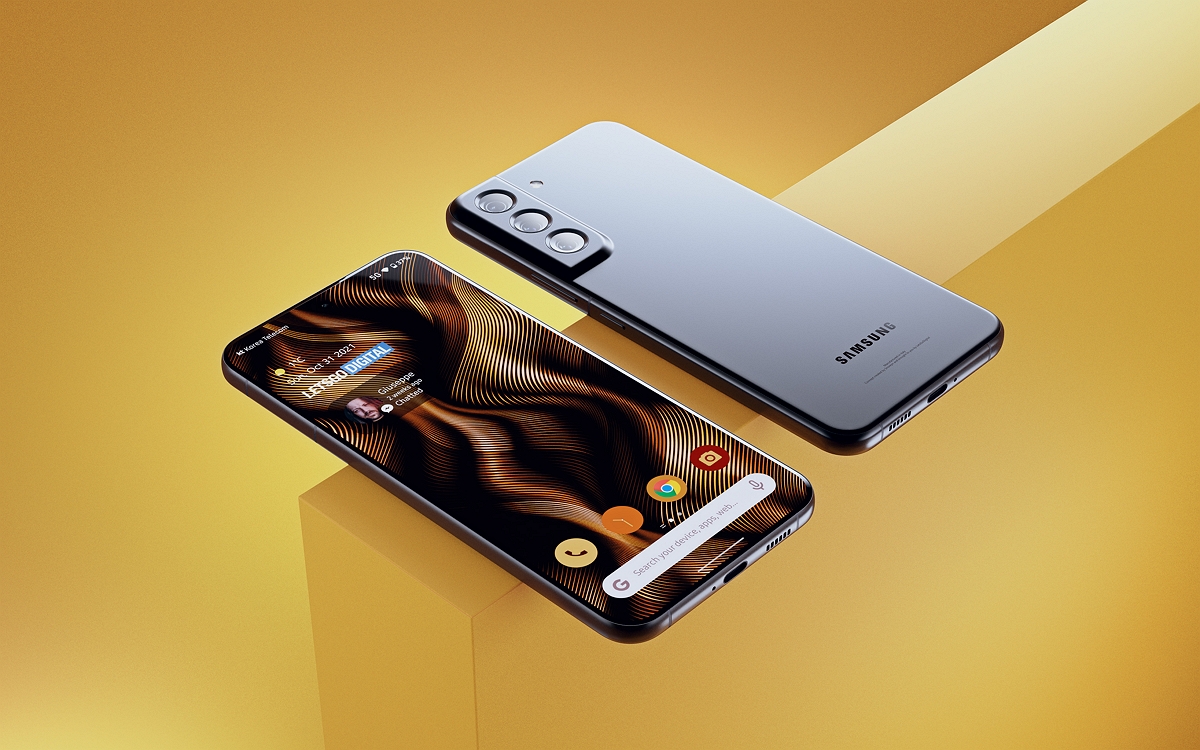 The Galaxy S22 continue to be talked about on the web. As the official presentation quickly approaches, two of the models in the range have passed through the hands of a certification body, confirming the size of the batteries and the built-in fast charging. At the same time, leaks have lifted the veil on the starting price of Samsung’s flagships.

The Galaxy S22 have just appeared in the FCC database, Federal Communications Commission. This body is responsible for examining and certifying all electronic products that will be available in the US market in the near future. It’s not at all uncommon for the FCC to reveal details of a device’s spec sheet several months before it hits the market.

As the FCC website shows, the standard Galaxy S22 is compatible with wireless charging, Bluetooth, NFC, and 5G. Apparently Samsung is planning to launch a new LED View protective shell, which shows the time on the phone screen when the cover of the case is closed. It is not a surprise. The LED View case is one of the brand’s most popular official cases. Moreover, the FCC does not say more about the future smartphone.

This is also the case with the standard S22. According to previous leaks, the smartphone should be content with a 3,700 mAh battery. For comparison, the standard Galaxy S21 came with a 4000mAh battery. However, this small battery does not mean that the autonomy will be less. Other factors come into play, such as the energy consumption of components (screen, SoC, etc.) or software optimizations.

Finally, the FCC confirms the presence offast charging limited to 25W. No 45W recharging in the program on the cheaper models. The 45W recharge would on the other hand be planned for the Galaxy S22 Ultra, the most premium edition. The South Korean group has also developed a new USB-C charger for this purpose. Note that this is not the first time that Samsung has offered 45W charging on its high-end smartphones. The Galaxy S20 Ultra from 2020 was indeed compatible with 45W charging. The following year, Samsung however ignored this charging technology, while its Chinese competitors, including Xiaomi, OnePlus or Oppo, offer much more efficient recharges.

A starting price unchanged compared to the Galaxy S21, no increase in sight!

Another leak evokes the starting price of the range. According to information from our colleagues at SamMobile, the standard Galaxy S22, the model that should sell the most according to Samsung, will be marketed at a price of 799 dollars in the United States. The brand should not increase or reduce its prices. In fact, we can expect that the Galaxy S price list will not change compared to last year in most countries.

In France, the starting price should therefore be set at 859 euros. Depending on the model and the configuration chosen (RAM and internal storage), the price will increase beyond 1300 euros. Note that the media points out that Samsung could still change its mind on the tariff before the launch on the market. As a reminder, Samsung should announce the Galaxy S22 in the course of next February. The chip shortage would have forced the manufacturer to postpone the launch date by a few weeks. We’ll tell you more about the Galaxy S22 as soon as possible. While waiting for more information on Samsung’s flagships, feel free to give your opinion in the comments below.