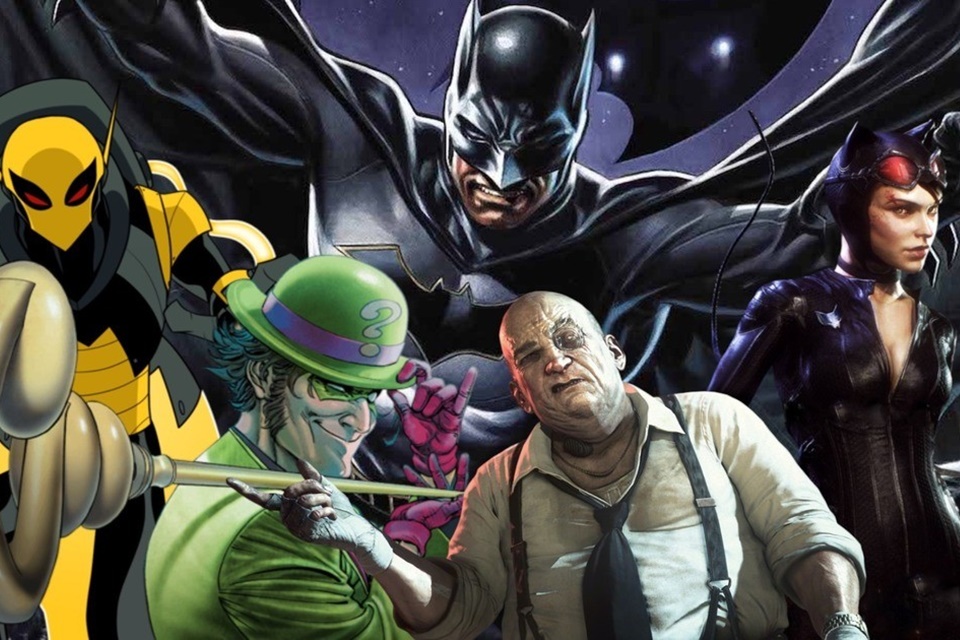 Batman has appeared on the streets of Gotham City for years, protecting the city from the most diverse threats, from actions taken by small groups to confrontations with enemies that end up giving a little more work. Many of them have already been portrayed in films, and are certainly on the list of the main opponents of the Batman.

In the list below you can see some of the main enemies that the detective has collected over the years of combat – and this list contains names that give us the certainty that often only intelligence and good preparation are enough to guarantee a fair confrontation, although the scenario is not very favorable. 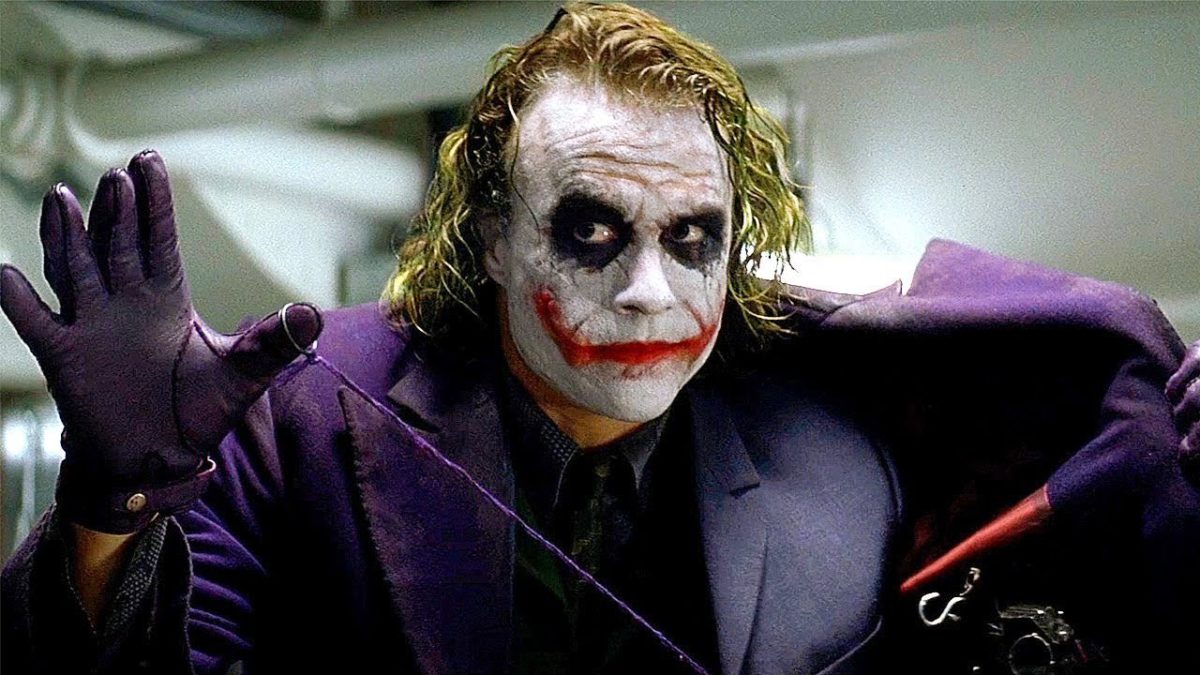 Certainly one of the most remembered by many, and who even starred in a film telling its origin. In the version most accepted by fans (featured in the comics Batman: The Deadly Joke), he was an employee of the Chemical Industry ACE who left his job in order to become a comedian – something that did not go very well.

As he had a pregnant wife to support, he ends up getting involved in the crime by posing as Red Hood and trying to carry out a robbery in a deck factory. However, the plan goes awry and he, cornered by Batman, jumps into a vat of chemicals. When he leaves there, he has white skin, green hair and is out of his mental faculties.

Despite not being the strongest enemy physically speaking, he was able to leave deep marks on the hero, including crippling Barbara Gordon (the daughter of Commissioner Gordon, who previously served as Batgirl and became the Oracle after going to a wheelchair) and murder Jason Todd, the second Robin. 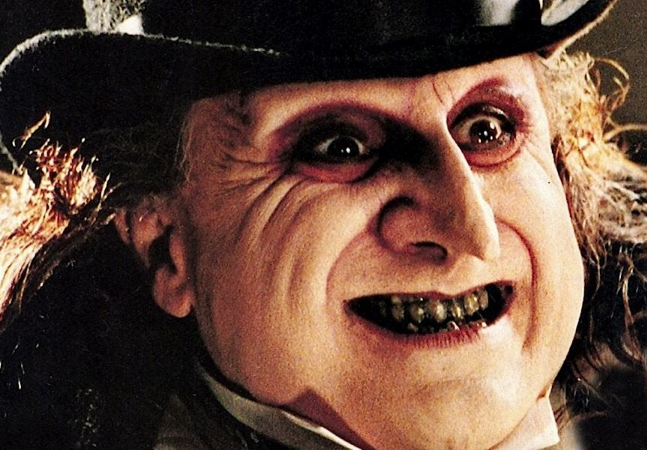 Penguin is the criminal code name of Oswald Chesterfield Cobblepot, who had a childhood full of trauma. After losing his father to bronchopneumonia, his mother did not allow him to leave the house without carrying an umbrella even on sunny days. This caused him to end up suffering from other boys’ teasing, which earned him the nickname penguin because of his overweight and his thinner nose.

In his criminal life, he uses birds and umbrellas adapted with weapons in an attempt to stop his greatest enemy, but Batman ends up using his rival’s vanity as one of his assets when it comes to defeating him in combat. 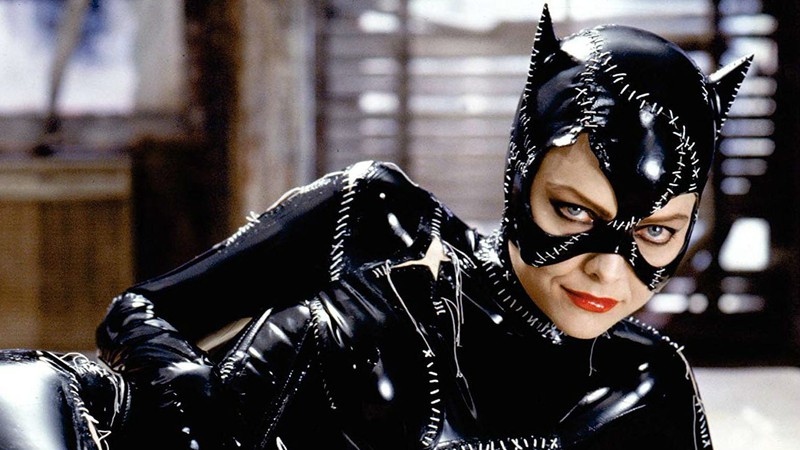 Selina Kyle lived in an orphanage after the death of her parents, but has always considered herself independent to accept rules. To have a little more freedom, he figured out how to turn off alarms to go to the roof of the site every night, and shortly afterwards he found out that the institution’s director was embezzling money. While trying to use this data to blackmail her, she was trapped in a garbage bag and thrown into the river to die, but she survived.

Once back in life, she made the director of the place erase her records from the computers and went on to have a life of crime and even prostitution. It was during this period that she met Batman, leading her to weave a costume similar to that of the hero and adopting the name of Catwoman – and thus beginning a relationship that now places her as the villain of the Bat and now as an ally when they have an enemy. in common. 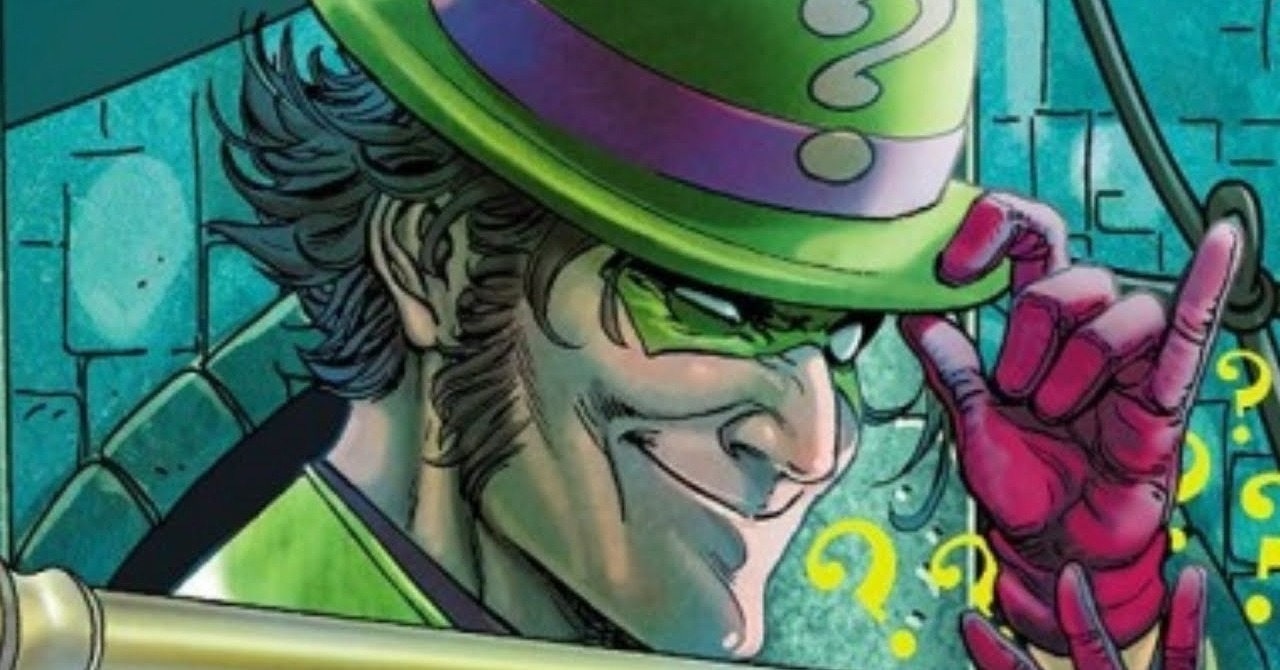 Confirmed as one of the villains in the upcoming Batman movie, Riddler, as his name implies, is an enemy who likes to play with puzzles – which he always sends to the police indicating his future crime, and which are usually unraveled with Batman’s help.

His real name is Edward Nashton, and unlike other opponents of the Gotham watchman he ends up using his brain a lot more when it comes to causing some trouble in the city. His talent even led him to deduce the real identity of the masked bat, but his obsession with enigmas means that he does not reveal this fact to anyone (as Batman himself explains, “what is the fun of a charade that everyone knows what is the answer?”).

So, what’s your favorite villain from the Batman universe? Leave your message in the space below for comments.