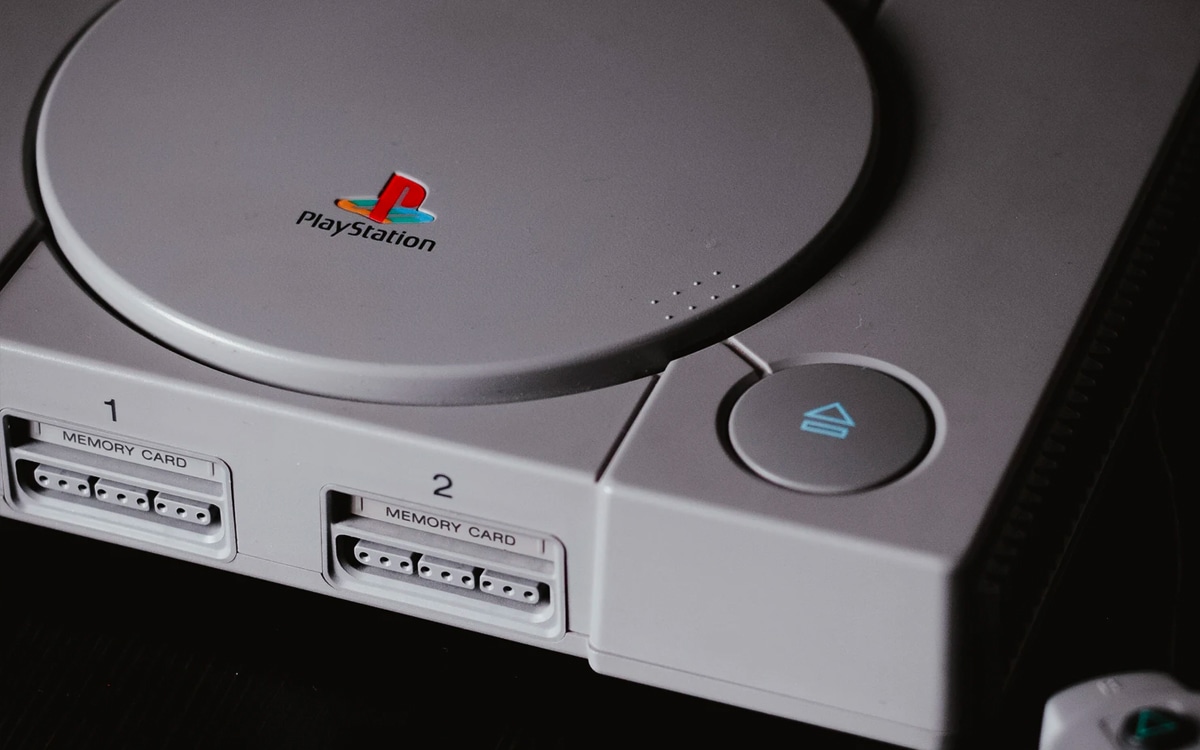 Will the PS5 finally be entitled to backward compatibility for PS1, PS2 and PS3 games? A new patent is freaking out fans right now: it describes a method for assigning trophies in old emulated games. The patent doesn’t make direct mention of the PS5, but everything seems to indicate that Sony is up to something that resembles its original promise to make the console backward compatible with all games up to the PS1.

We have to admit it: when we realized that Sony would not make the PS5 backward compatible with all PlayStation games up to the PS1, we had a little disappointment – even if we quickly moved on. It is true that what we especially expect from a new generation of console is that it shows its muscles. And in this department players weren’t disappointed, whether in Spider Man Miles Morales, Demon’s Souls, or Assassin’s Creed Valhalla. Remains that the Playstation is not just a console platform. This is‘A name that has accompanied a slice of the lives of millions of players, and his memory is inevitably filled with sweet nostalgia.

Think of the enormity of the release of a title like Castlevania Symphony of the Night in 1997, the cramps in your hands during your sessions in Metal Gear Solid, or even your first skate tricks in Tony Hawk Pro Skater 2. Of course. , it is easy to find the happiness of playing these titles. After all the first PlayStation can be found on eBay for around thirty euros – and games for the console are generally not very expensive. But it would certainly have been more practical to be able to directly play all the games ever released on PlaayStation on the same console.

Especially since others have risked it – the Xbox Series X for example offers extensive backward compatibility including with Xbox 360 games or original Xbox. Nintendo also offers the emulation of many older games as part of its Nintendo Switch subscription. Had so far no information on the reasons that led Sony to ignore backward compatibility. But a new patent suggests Sony Entertainment is still working on it, with the hope that the company will later add the emulation of old games to the PS5 via an update.

On March 18 a patent titled “Method and Apparatus for Awarding Trophies” appeared in the WIPO database. So far the subject seems unrelated. But it is by reading the document that we understand that it is quite possible that something important is brewing.

The summary of the document details: “A computer-implemented method assigns one or more trophies to a user. A game is emulated in response to a request from a client device. A trophy trigger is detected during game emulation by comparing a memory value of the emulated game to a predetermined value and assigning one or more trophies to the user based on the detected trophy trigger ”.

Further on we can also read in the document: “In general, trophies are an integral part of modern gaming. However, often older games do not have the ability to award player trophies. To improve the gaming experience, it would be desirable to be able to award trophies to users who play older games that do not have this trophy functionality“. As you can see, everything seems to indicate that Sony is indeed seeking to make older games compatible with the features of modern games such as trophies.

The patent also speaks on numerous occasions of emulation, which is the technical term for what happens when a manufacturer makes a modern console backward compatible with older games or compiled for a different architecture / processor. Obviously this patent is not the guarantee that a wider backward compatibility will arrive on PS5. Sony files patents almost every month, without all of them leading to concrete achievements.

However, in the context of competing consoles which offer wider backward compatibility and the high expectations of players, this document has the merit of maintaining the hope that Sony will one day offer it on PS5 via an update, or on a model. separate console.