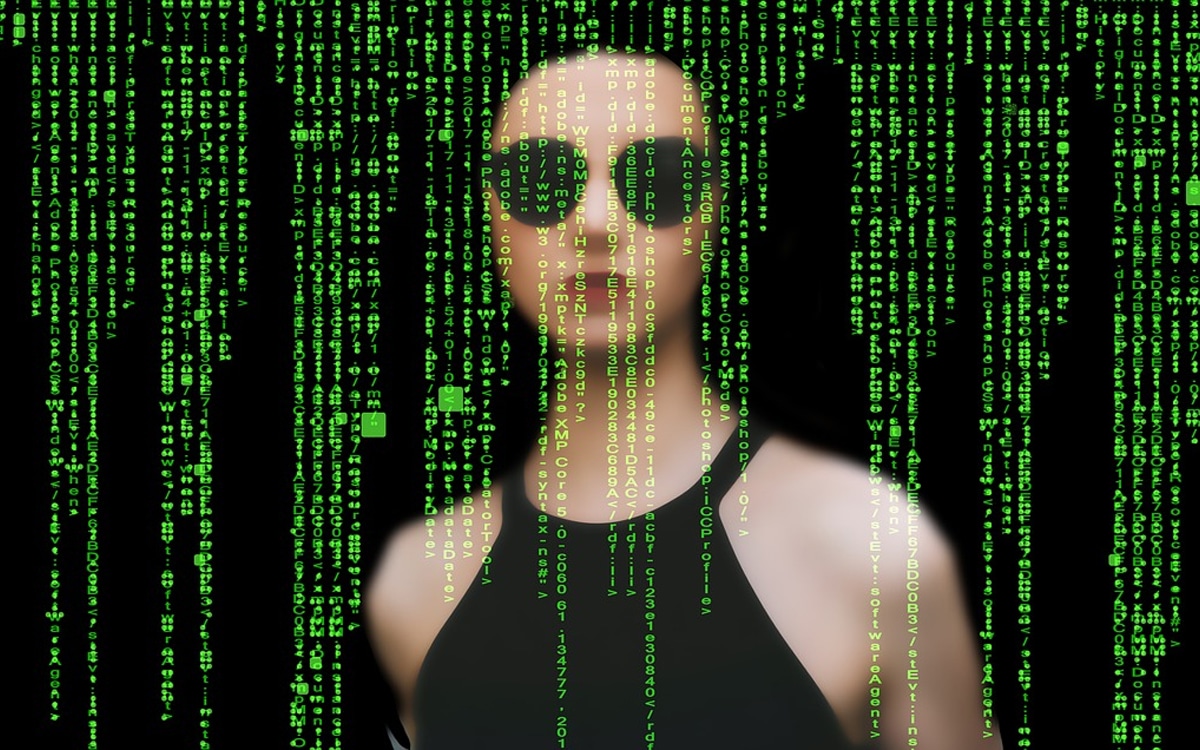 Seven malicious apps have been spotted on the Google Play Store and the App Store. Downloaded over 2.4 million times, they bombard the user with advertisements and bill them with unnecessary in-app purchases. Incredibly, the Avast researchers owe this discovery to the vigilance of a young TikTokeuse.

This is obviously not the first time that computer security researchers have spotted new malicious apps on the Google Play Store and the App Store. On the other hand, when the pipe comes from a czech girl, it seems rather new! Indeed, the researchers at Avast were able to grapple with these seven adware thanks to the vigilance of a child, frequent user of TikTok.

A young girl lifts the veil on a vast scam

This young user accidentally found a profile on TikTok that was promoting these malicious applications. After unearthing two other accounts also highlighting these apps, the girl reported them to the Be Safe Online project, an organization in the Czech Republic that works for the safety of children on the web.

Thanks to his report, Avast researchers were able to trace the trail and discover these malicious apps on Android and iOS. According to their information, these applications recorded a total of 2.4 million downloads, for a total income of $ 500,000. These are all adware, capable of bombarding the user with intrusive advertisements, even when they are closed.

Some users claim that they can no longer use their smartphone, due to the systematic presence of ads on the screen. These applications, intended for a young audience, also offer unnecessary in-app purchases billed between 2 and 10 € like wallpapers or ringtones. And the icing on the cake, they get on board a worm that hides the app icon, making its removal more complicated.

“We thank the young girl who pointed out the TikTok profile to us, her conscience and responsible action is the kind of commitment we should all be making to make the cyber world a safer place. The apps we have discovered are scams and violate Google and Apple’s policies by making misleading claims about the functionality of the app or serving ads outside the app and hiding the original icon ” , says Jakub Vávra, threat analyst at Avast.

Below is a list of these malicious apps. Avast notified Google and Apple of their discovery, and the removal of these apps shouldn’t take long. In case you have downloaded one of them, it is obviously advisable to uninstall it as soon as possible:

On the Google Play Store

On the App Store