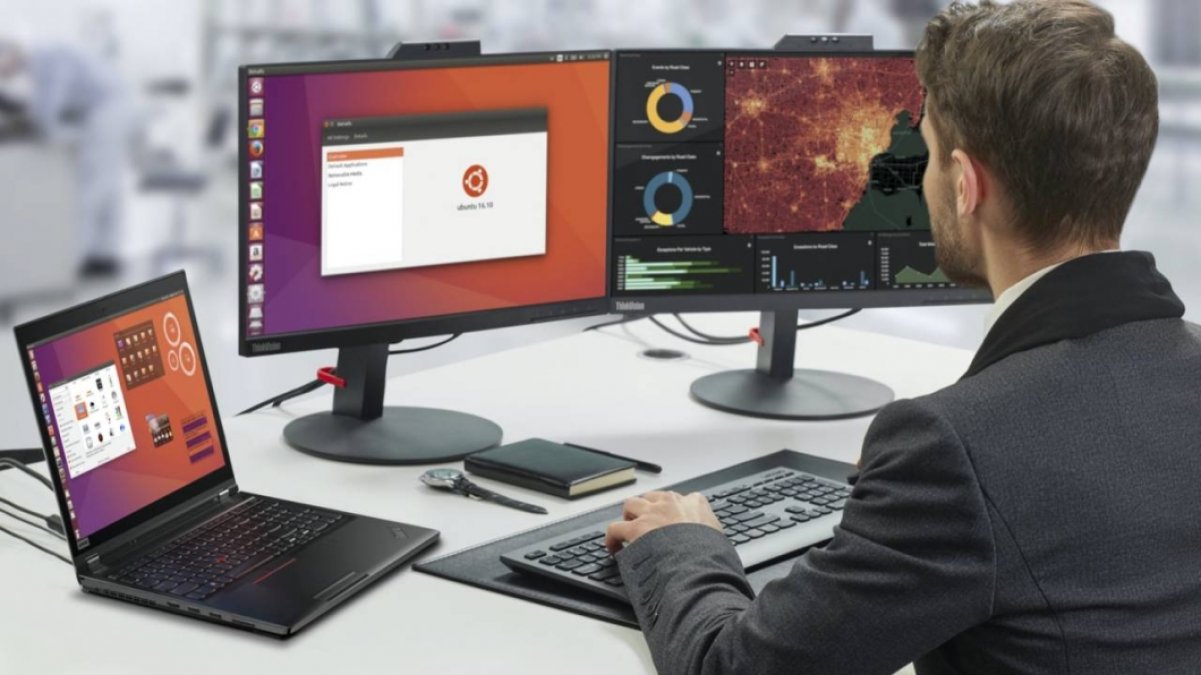 Linux is a good, free alternative for anyone looking to leave Windows. If you still need the Microsoft operating system 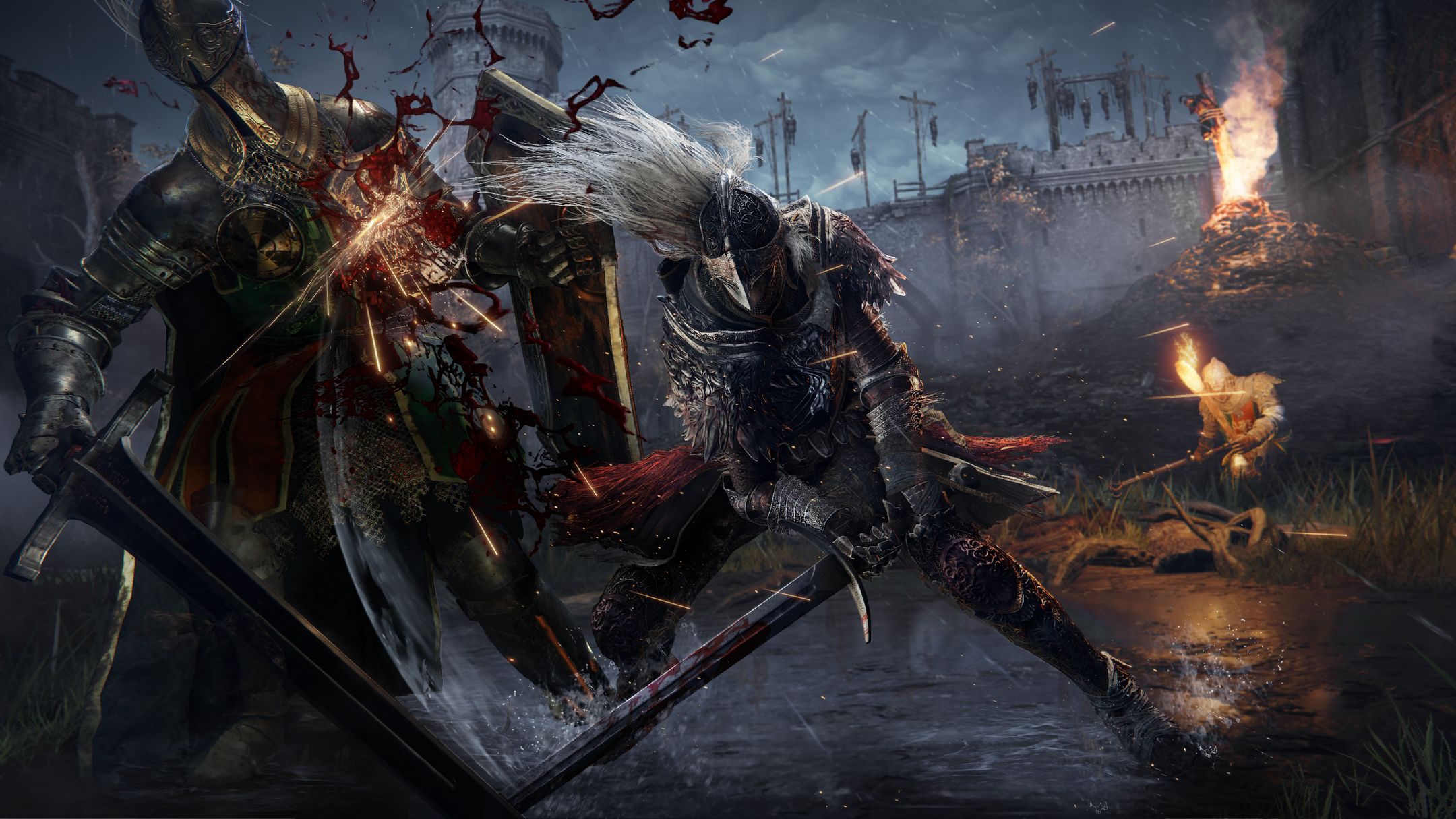 Elden Ring has an achievement that requires finding the game’s legendary weapons. Most equipment is simply obtained throughout the adventure, 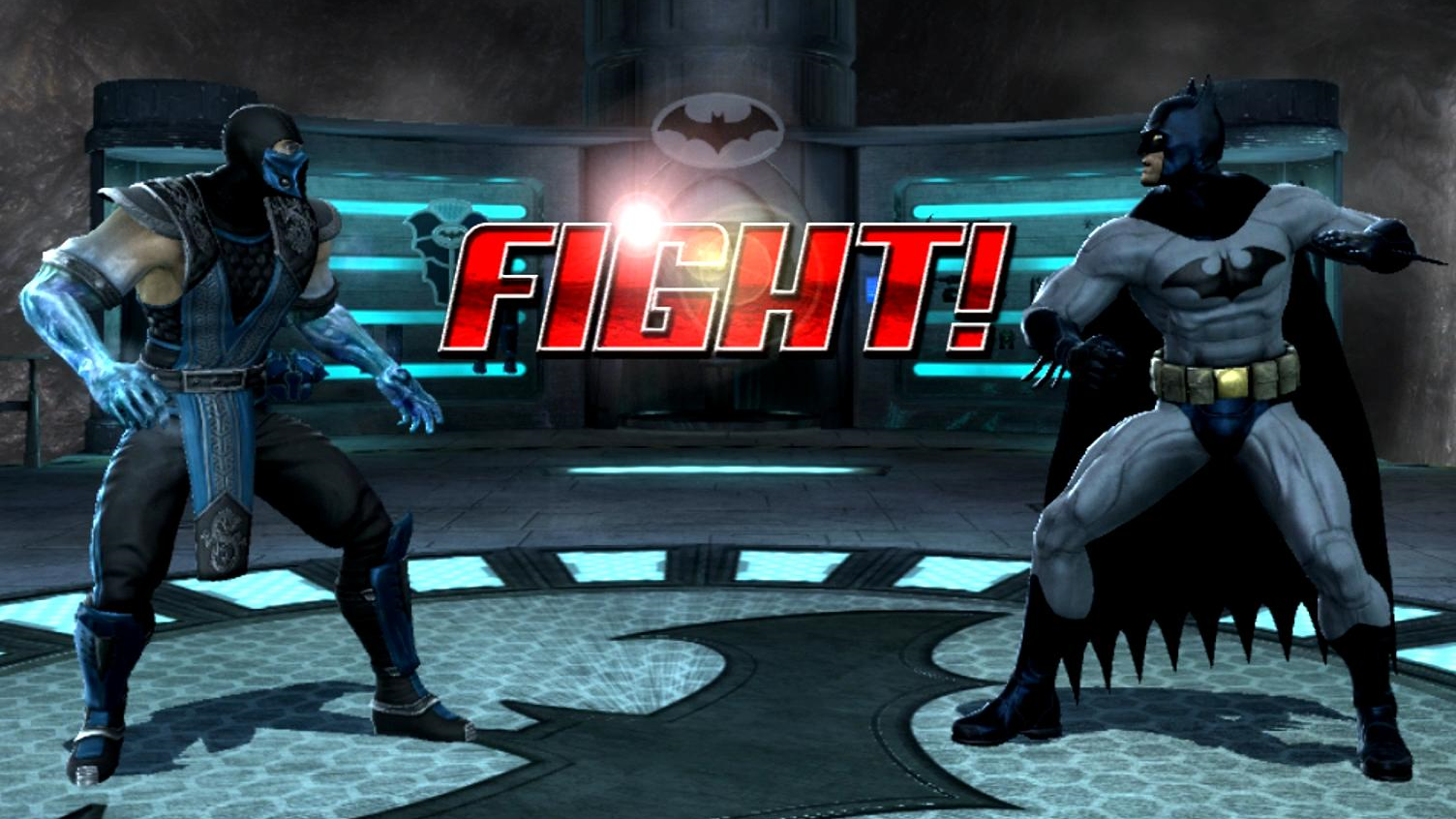 When characters from different franchises meet in games and other media, we call it a crossover. There is almost always 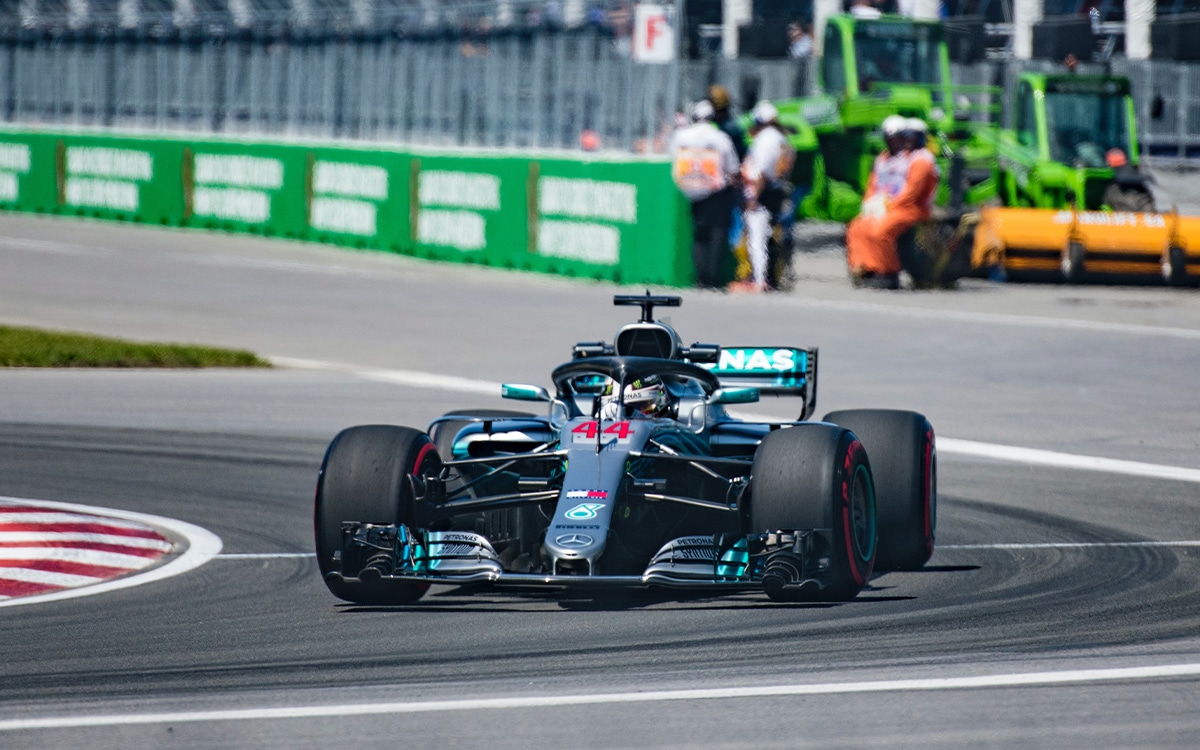 Formula 1 continues to gain new fans around the world. But finding the different streaming races for the 2022 season 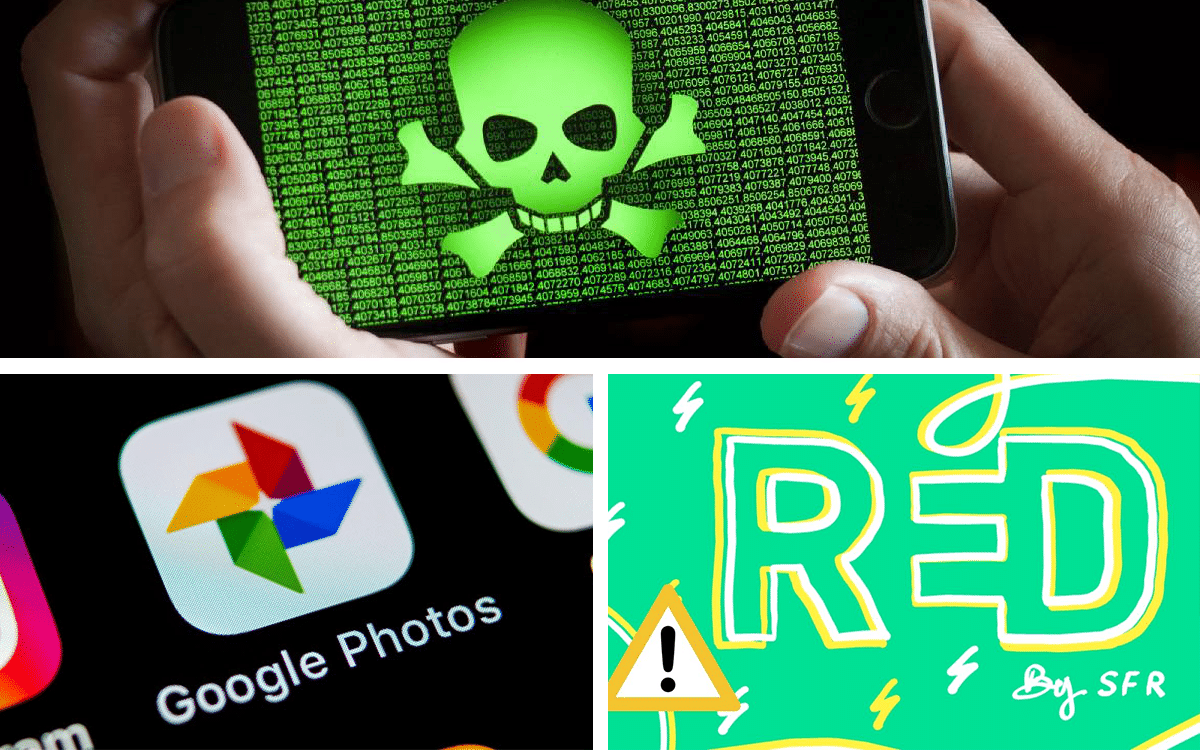 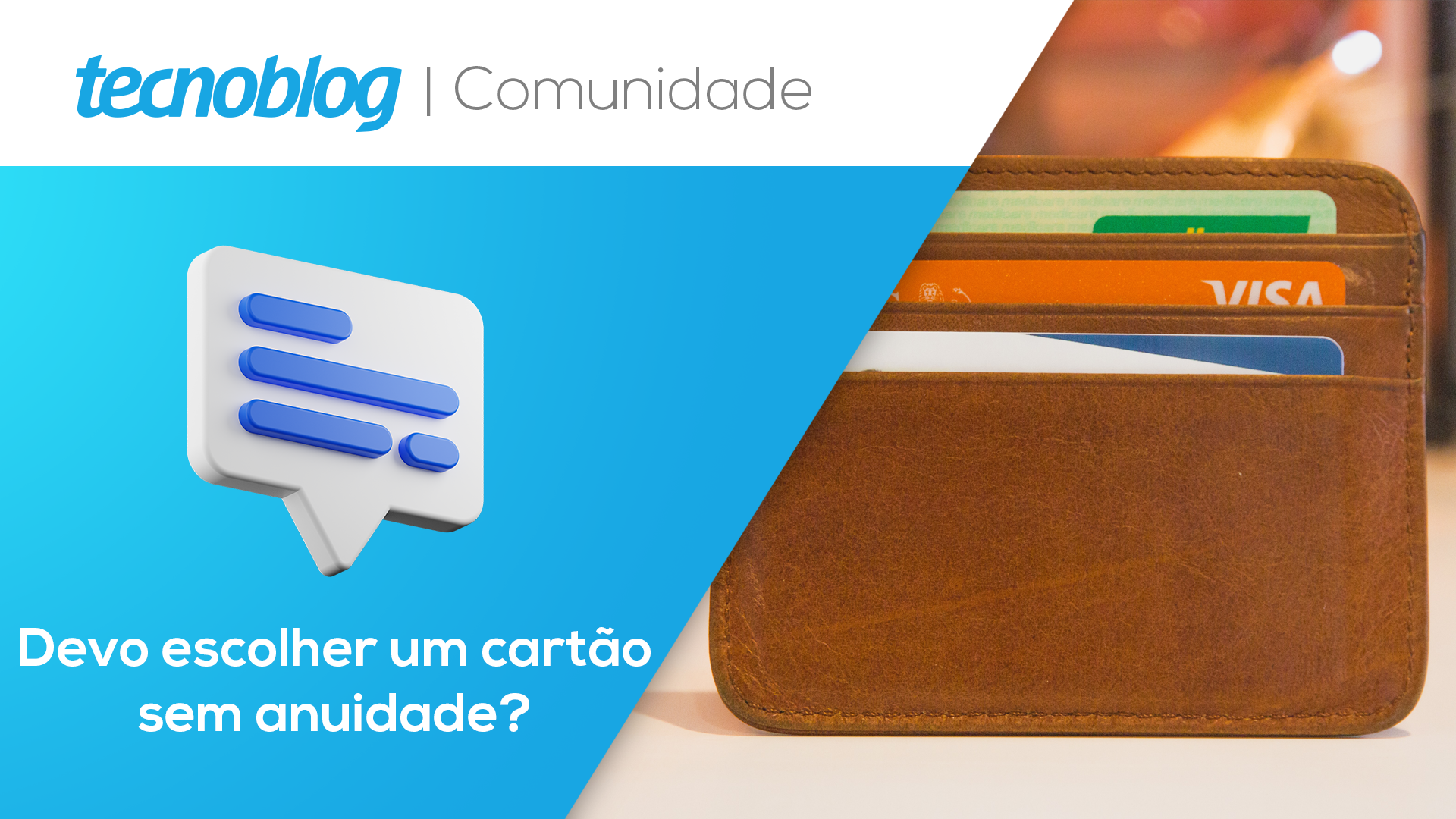 For those who like real stories, the Amazon Prime Video catalog has great options. Both feature films and documentary series 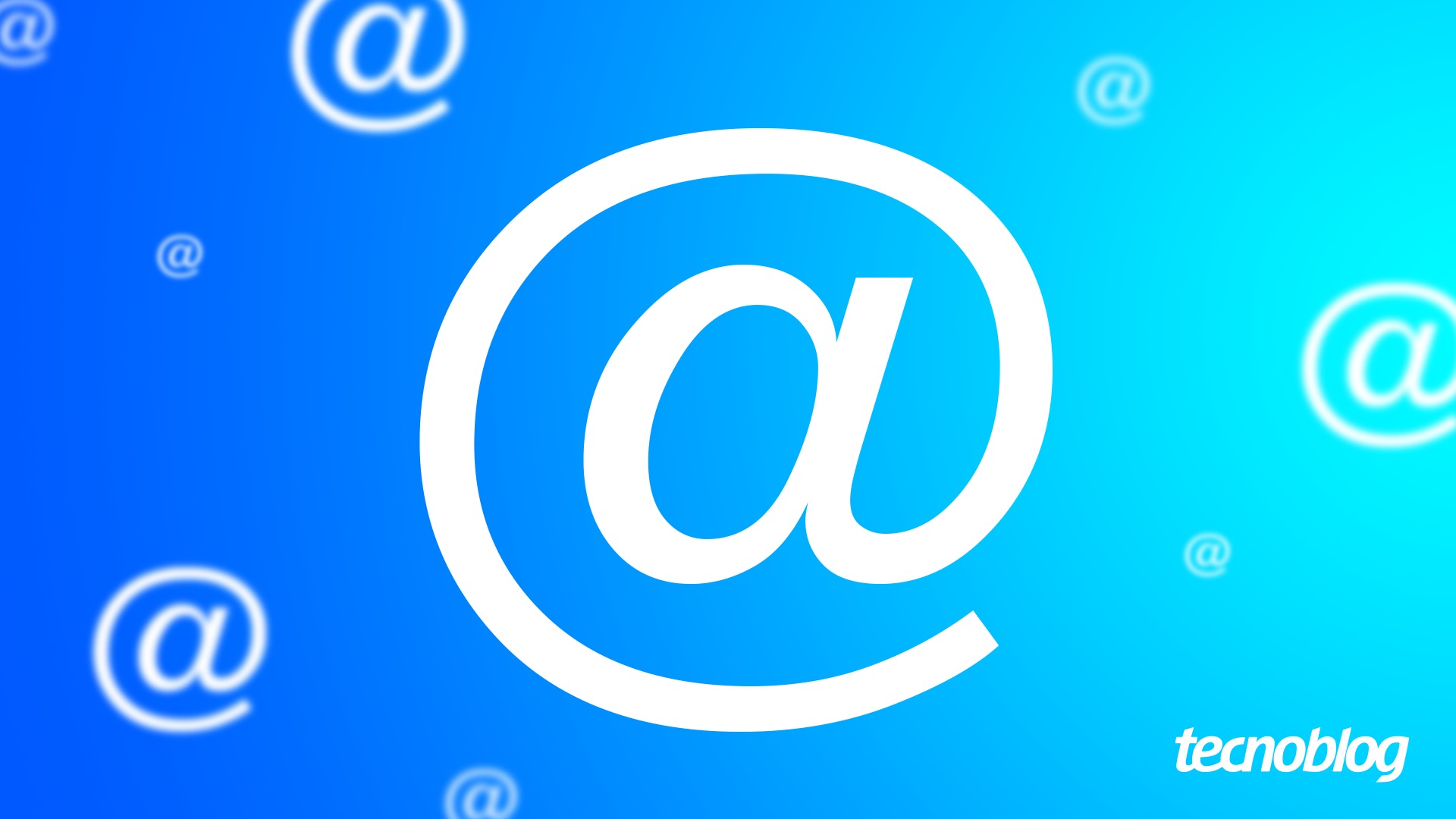 Using an email with a custom domain ends up bringing more credibility to companies, especially when it comes to customer