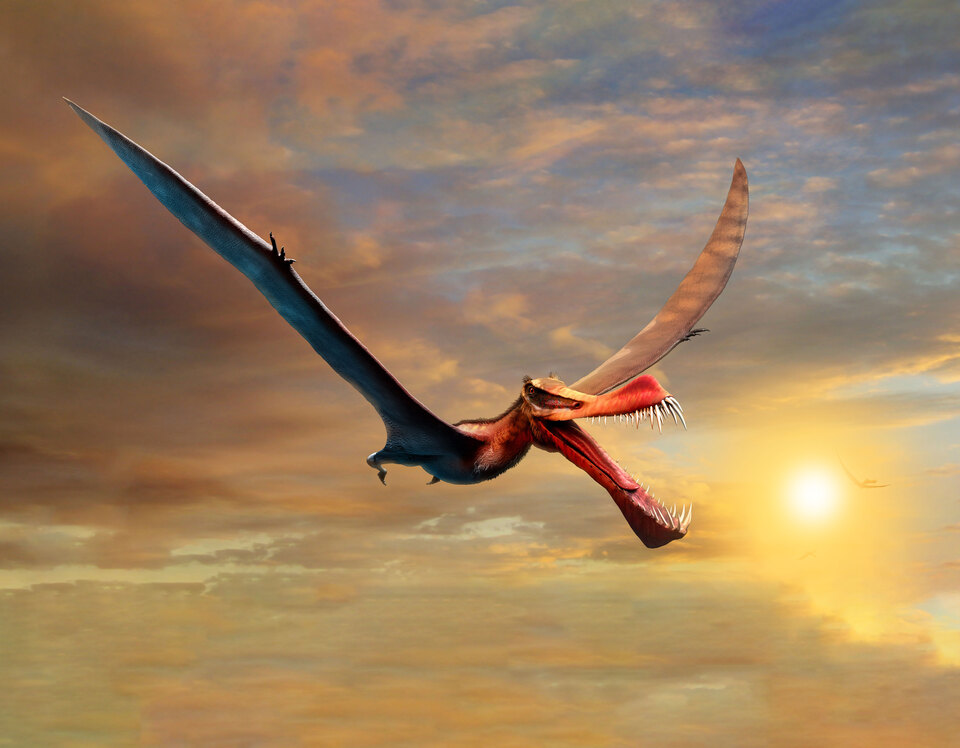 What’s New in Paleontology: Australia’s Largest Flying Dinosaur Discovered! The country, known for its exotic and unique animals, such as the kangaroo, the koala, the platypus and the cute quokka, apparently also had a “different” dinosaur in its prehistoric level: the pterosaur Thapunngaka shawi, which researchers say is very reminiscent of what we know as a dragon — without the fire part, of course.

The fossil was found in 2011 in a quarry in northwest Queensland by Len Shaw, a fossil hunter who has been scouring the area for decades. It is from there that the other two known pterosaurs in the country also came. University of Queensland PhD candidate Tim Richards led the research team that analyzed the fossil. “It’s the closest thing we have to a real-life dragon,” Richards said in a press release.

The name of the new species honors the First Nations peoples of the Richmond area where the fossil was found. It incorporates words from the language of the Wanamara Nation, which is now extinct.

“The name of the genus, Thapunngaka, incorporates thapun [ta-boon] and ngaka [nga-ga], the Wanamara words for ‘spear’ and ‘mouth’, respectively,” explained Steve Salisbury, co-author of the article and advisor to Richards. The professor added: “The species name, shawi, honors the discoverer of the fossil Len Shaw, so the name means ‘Shaw’s spear mouth’.” 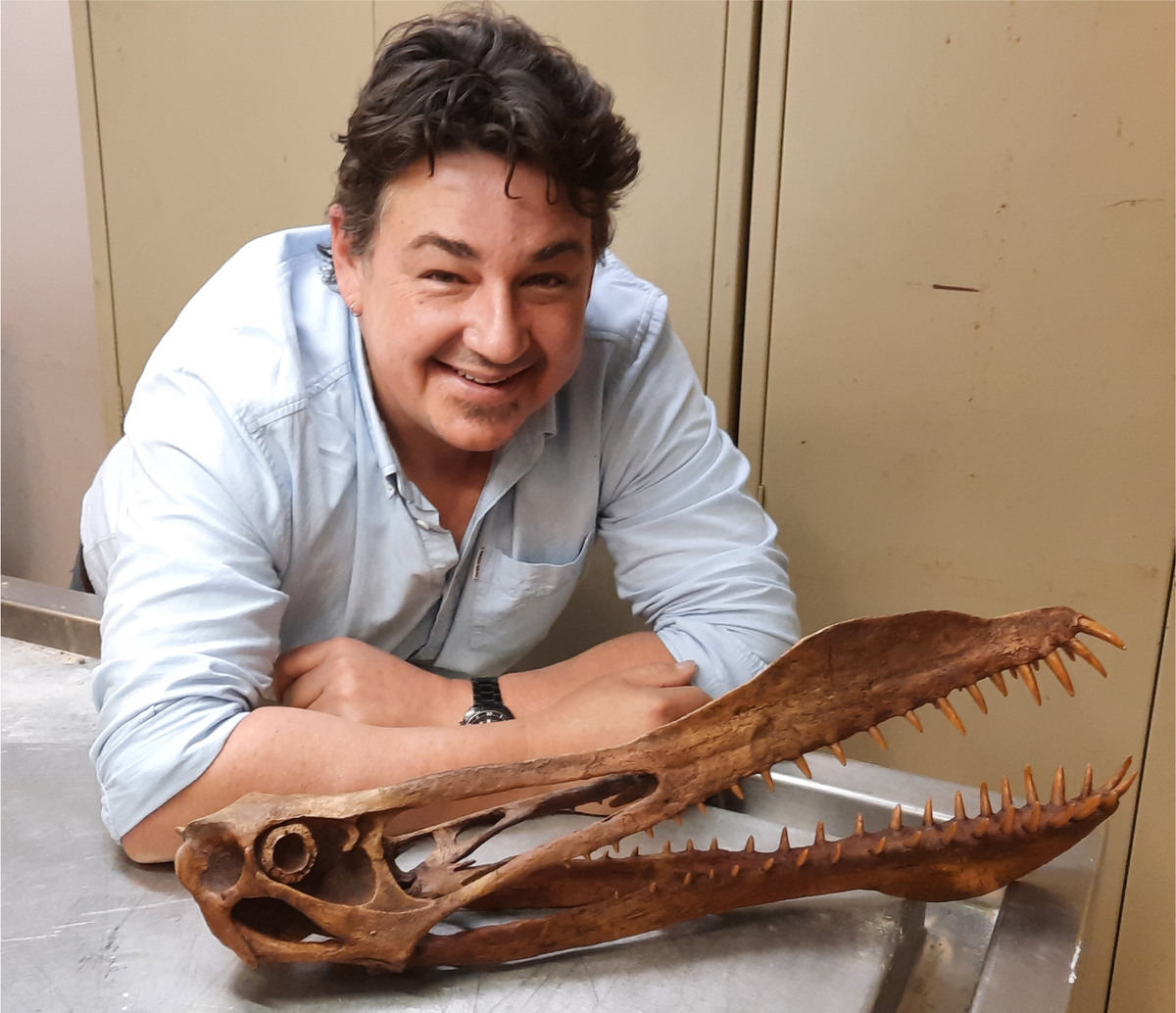 Tim Richards, author of the study, poses next to a pterosaur skull.Source:  Tim Richards

the wingspan of the dinosaur Thapunngaka shawi it was estimated to be no less than an impressive seven meters. Scholars claim that he flew like a dragon over the vast ancient sea of ​​Eromanga, which covered much of Queensland’s interior. “The new pterosaur would have been a fearsome beast, with a spear-shaped mouth and a wingspan of about seven meters,” Richards said.

“It was essentially just a skull with a long neck, encased in a pair of long wings. This thing must have been pretty wild,” the researcher said. “It would have cast a big shadow over some shivering dinosaur that it wouldn’t have heard until it was too late.”

Richards further explained that the animal’s skull alone would be just over three feet long, containing about 40 teeth—and that it was perfectly suited for catching the many fish that inhabited the now extinct Sea of ​​Eromanga.

According to the researcher, the animal was nothing like a bird, or even a bat: pterosaurs were a diverse and successful group of reptiles. The new species belonged to a group of pterosaurs known as Anhanguera, which inhabited every continent during the latter part of the Age of Dinosaurs.

Perfectly adapted to powered flight—in which they flapped their wings to generate body lift that allowed them to fly without landing, or soaring, pterosaurs had thin-walled, relatively hollow bones. Due to these adaptations, its fossilized remains are rare and often poorly preserved. “The existence of fossils of these animals is amazing,” said Richards.

For Dr. Salisbury, what was particularly impressive about the new species of Anhanguera was the massive size of the bony crest in its jaw, which presumably also had in the upper jaw. “These crests likely played a role in the flight dynamics of these creatures and, hopefully, future research should provide more definitive answers,” said the advisor professor.

For now, the fossil of Thapunngaka shawi is on display on Kronosaurus Korner, a marine fossil museum in Richmond, Australia.

The research was published in the Journal of Vertebrate Paleontology.