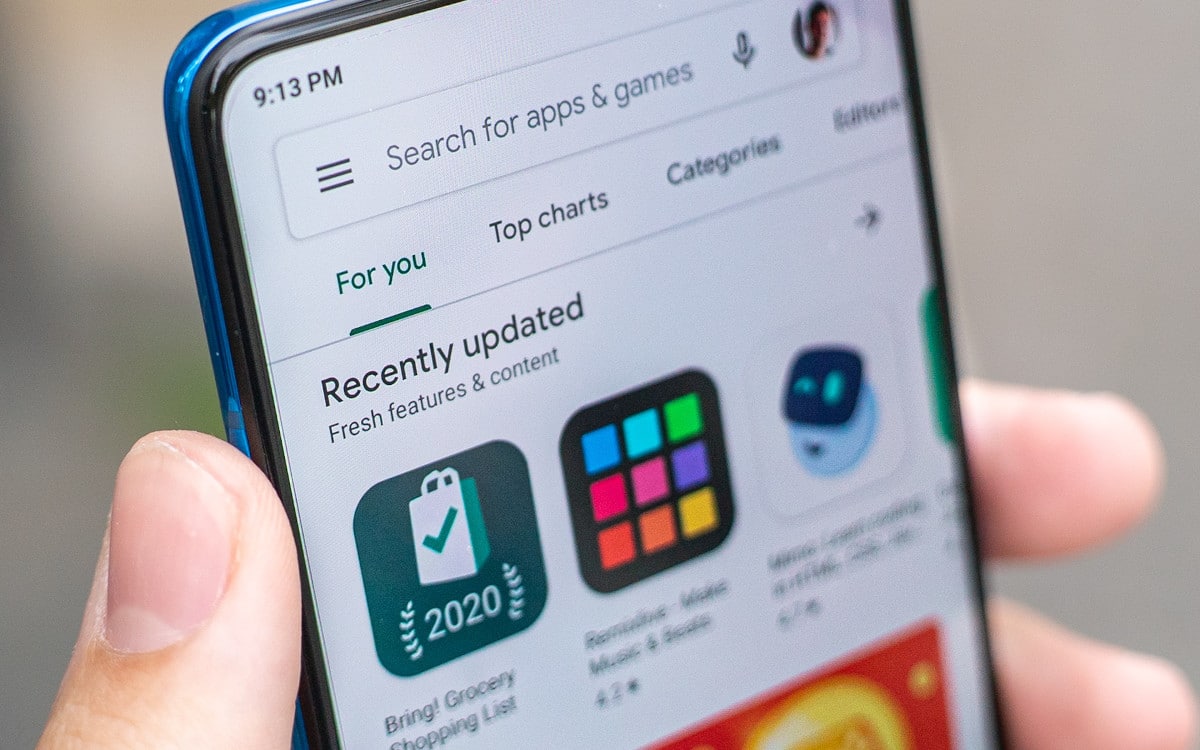 The commercial practices of Google and Apple vis-à-vis their application stores are attracting the curiosity of the Australian competition regulator. The latter will open an investigation to understand how it works and measure the importance of better financial transparency. Even on the conditions of access to the App Store and the Play Store.

How do Google and Apple choose which apps are in their app store? What are the conditions for staying and what are the prices? These are questions few can answer. And none of them really want to answer it. The economic stakes are obviously huge: at Apple, for example, services (App Store, Apple Pay, Apple Music, Apple TV +, iCloud, etc.) have become the second source of revenue for the firm, behind iPhones. And they are led to take the lead.

However, these questions are important: they obviously impact the developers who make a living from the distribution of their applications, but also the consumers who buy them. How can you be sure that the App Store respects the rules of free competition when Apple sells its own products there and at the same time validates updates from its competitors? We think of Deezer, Spotify or Pandora for example, competitors of Apple Music.

After the USA and Europe, Australia

The Fortnite and Epic Games affair, which erupted this summer, is not the first conflict between a developer and Apple or Google. But it attracts the attention of regulatory authorities in countries where their stores are available and where they support a real ecosystem. Investigations are underway on both sides of the Atlantic to determine whether Apple and Google have practices that promote free competition or not.

At the end of last week, the ACCC (Australian Consumer and Competition Commission) issued a press release to confirm the opening of an investigation to determine whether the two firms are complying with the rules and whether a new law would not be necessary to improve the transparency of prices, taxes and commissions. If this is true, each developer could be permitted under Australian law to disclose the money they receive for each payment made in the Play Store or the App Store. let’s remember that Google and Apple earn 30% commission on all payments made on their stores.

A duopoly impossible to circumvent

The situation of Apple and Google also attracts the attention of the Australian regulator because the latter believes that the success of an application now depends on its presence in both stores, both the iOS and Android duopoly is strong in the smartphone market. Even if there are alternatives (for Android), they are not strong enough to ensure the sustainability of a commercial offer (just look at AppGallery). The ACCC therefore hopes to bring greater transparency to the validation process of an application.

The Australian regulator will therefore open a survey open to consumers, developers and service providers in order to answer a few questions about their experiences on the stores of the two giants. Based on the outcome of this investigation, ACCC could force Google and Apple to show more white paw, thus paving the way for other regulatory bodies. Recall that Australia is the first country to force Google and Facebook to partially fund the local press.

This new investigation therefore opens as Apple is sued by Epic Games, the creator of Fornite (the free-to-play which brought in the most money in 2019), because its flagship game was banned. from the App Store. Worse, not only can Fortnite no longer be installed by new players, old players are no longer allowed to reinstall it if their smartphone is deleted. Apple made the move following the integration of an integrated payment system into Fortnite that would bypass Apple’s system (and its 30% commission), which the company prohibits. Note that Google has also banned Fornite from the Play Store for similar reasons.