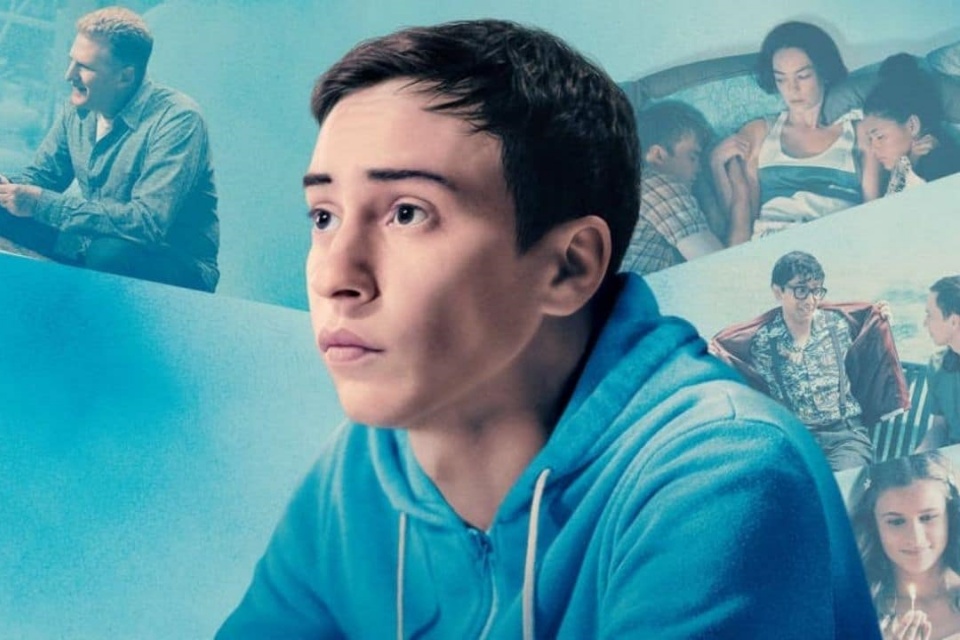 atypical, an original Netflix production that has been very successful, deserves a lot of recognition for bringing to the public an important discussion about autism, a condition that accompanies Sam, the protagonist.

Now that season 4 and final has been released, orphan fans need something similar to watch. With that in mind, we separated eight series similar to atypical to understand more about autism and other psychological conditions. Check out!

Shaun Murphy (Freddie Highmore) is a doctor with autism and Savant Syndrome, which makes your profession even more complicated. Despite this, he is always trying to overcome obstacles, which makes a beautiful story about effort and dedication to being able to connect with patients and get them healed.

A pair: James, who calls himself serial killer, and Alyssa, a young rebel. How do the series relate? It may not seem like it at first, but both productions talk about feeling out of place in society and the quest to find a higher goal that serves as a guide, just like with Sam.

Additionally, both productions can be watched on Netflix.

How to deal with a 5-year-old child who is diagnosed with autism and has communication problems, but who protects himself with music whenever the family tries to reach him? The A Word it also shows about “letting go” of one’s personal problems to help a person who sometimes gets lost in his mind.

The work is based on the premise that everyone has a unique ability that has to do with their purpose on Earth and that’s what Martin, Jake’s father (an autistic boy with a great affinity with numbers) believes.

The boy doesn’t like to be touched and never speaks, but ends up discovering a numerical sequence that is related to the balance of the world. Martin, when he realizes this, ends up embarking on a journey about gift and purpose as he tries to connect with his son.

series similar to atypical usually involve some psychological disorder and here it is no different. The production revolves around a character with dissociative identity disorder, that is, she ends up taking different lives in the same body.

It is interesting to observe not only the protagonist’s perspective, as she has the main focus, but also that of family members, such as her son and husband. Despite being supported by both, the difficulty felt when they wake up each day not knowing who they are dealing with is shown.

It may seem like a tense story, but each episode is told with the perfect union of drama and humor.

A pioneer in TV inclusion by addressing themes such as LGBT protagonism, interraciality and adoption, the story focuses on a lesbian couple who unite, under the same roof, their biological children and those who are adopted over time.

As with Sam’s story, we see a very strong family relationship about the importance of helping each other whenever possible, in addition to the constant concern for everyone’s well-being.

Created as an introduction to the life of Sheldon, protagonist of The Big Bang Theory, we follow the growth of the character who is an academic genius, but who has great difficulty communicating with the people around him.

It’s one of the series that focuses on humor, but it also raises questions about how difficult it can be not to be able to express yourself emotionally, no matter how hard the effort (especially when it comes to a child).

The top of the list of series similar to atypical stay with special, a production that is also by Netflix and focuses on a gay character who has a diagnosis of cerebral palsy.

Although only two seasons have been released so far, it’s interesting to follow the protagonist’s journey of acceptance and growth as he discovers he can achieve more than society expects of him, something very close to what Sam teaches us as well.