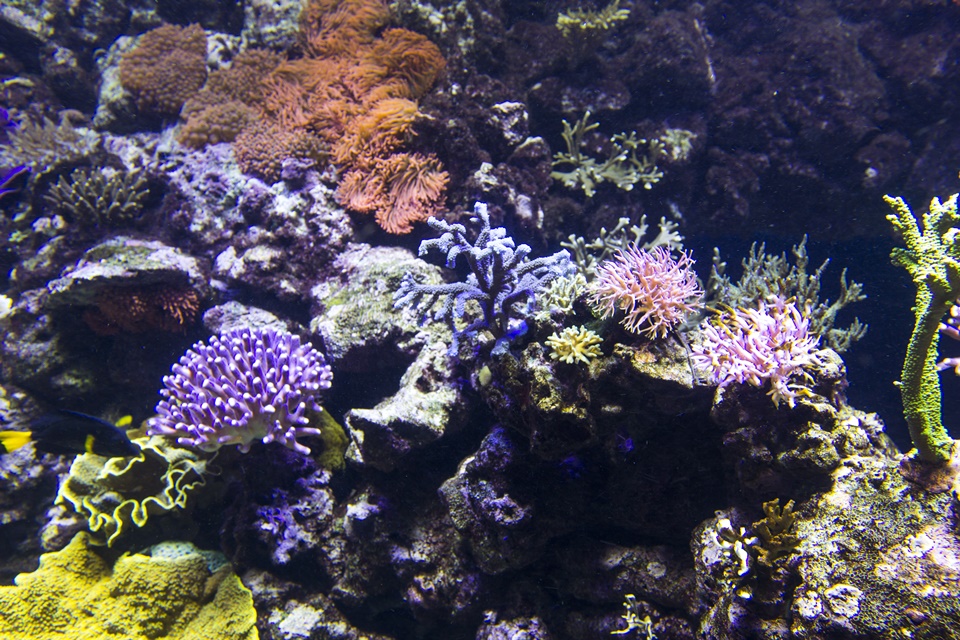 In response to a series of warnings from scientists around the world, physicist Niklas Boers of the Potsdam Institute for Climate Impact Research in Germany conducted a study on the Southern Atlantic Turning Circulation (AMOC) .

As the main circulation system for the waters of the Atlantic Ocean, AMOC transports warm and salt water from the tropics to northern Europe and then brings the cooler water back south along the ocean floor. For the researcher, the important system may be on the verge of a collapse that could have serious consequences on the world’s climate, especially in Europe.

Published last week (5) in the magazine nature, the survey does not reveal a direct observation of the AMOC’s slowdown. However, based on records of more than a century of ocean temperature and salinity data, it was possible to detect significant changes in eight indirect measures of the strength of the circulation of oceanic waters.

Although different research teams have already released information about the weakening of AMOC, it was never quite clear whether this weakening referred to a change in circulation or a loss of stability. In a press release, Boers says determining this difference is critical because when it comes to instability, “an abrupt and even irreversible transition to its weaker mode could occur.”

Based on simulations and paleoclimatic data, the research states that AMOC acts in two modes: a strong (current) or a weaker one. Although Boers recognizes that this “double stability implies that abrupt transitions between the two circulation modes are in principle possible”, if the shift occurs from strong to weak mode, thermohaline circulation is close to collapse.

Thermohaline circulation is a fundamental element in the planet’s climate system. When warm, salty water rises from the northeast coast of the United States to Europe (the so-called Gulf Stream), it gains latitude until it reaches Greenland where, due to its density, it sinks deeply, pushing other submerged waters southward.

When will AMOC shut down?

If the circulation of AMOC is interrupted overnight, an extreme cold snap could occur in Europe and some places in North America. In addition, a rise in sea level along the US east coast is also possible, interrupting the seasonal monsoons that supply water to large areas of the world.

Boers’ research is very helpful in clarifying how close to an inflection point the AMOC can be. However, the analysis does not clearly indicate when such a change might take place. But the seriousness of the consequences should be for urgent countermeasures to be taken immediately.

According to the study, climate change is largely responsible for the difference detected in AMOC’s natural and self-sustaining balance. Global warming has made the ocean’s waters warmer and lighter. A large influx of fresh water from melting glaciers is diluting the salinity of the North Atlantic, reducing the density of the waters that, if not sinking, disrupt the entire AMOC.

Boers explains that an eventual total closure of the AMOC would bring about an irreversible change in human lives. For the researcher, the phenomenon has a “biostable” nature, which means that it will find balance in its new “off” status. In other words, turning it back on would require a much greater change in the climate. “This is a system we don’t want to mess with”, he concludes.