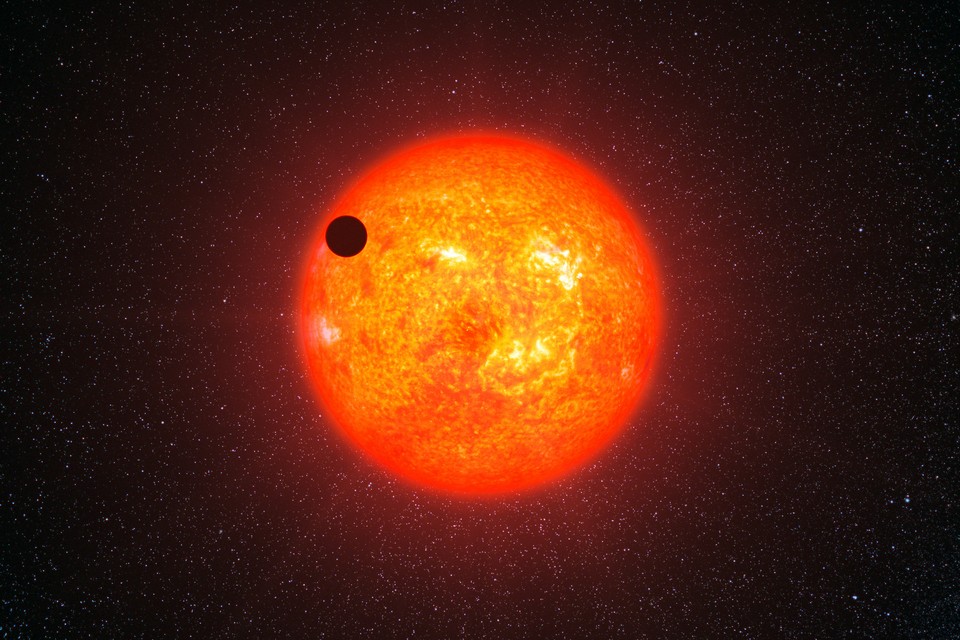 The most used method for finding exoplanets is one that observes the decay of a star’s brightness at regular intervals of time – the so-called transit method. Two astronomers, however, decided to reverse this perspective and imagine which planets whose stars are in direct line with the Earth, if they were inhabited, would be in a position to use this same resource to discover us.

The exercise yielded a list of more than a thousand nearby stars whose planets in their orbit can harbor life smart enough to do the same as us: try to detect extraterrestrial life.

“We reversed the point of view to that of other stars and wondered from what perspective other observers could find Earth as a planet in transit. If observers were looking for planets orbiting stars like ours, would they be able to see signs of a biosphere in our planet’s atmosphere? “Lisa Kaltenegger, principal, astronomer and director of the Carl Sagan Institute at Cornell University, said in a statement. author of the study now published in the journal Monthly Notices of the Royal Astronomical Society: Letters.

Who can see us?

She and Lehigh University astronomer Joshua Pepper identified 1,004 stars similar to our Sun in a 300-light radius from Earth that they could have, orbiting around them in habitable zones, planets similar to ours – and, if there are people around there, they would be able to pick us up through telescopes and detect chemical traces of life in our atmosphere.

The transit method is that used by NASA’s Transiting Exoplanet Survey Satellite (TESS), whose mission is to scan the Cosmos for exoplanets. The pair of astronomers used, to create their list of the thousand closest stars, the catalog of the space observatory, answering the question “What star systems can find us?”.

The starting point for determining who might be facing us right now was the plane of the Earth’s orbit around the Sun: an ecliptic. It is there that exoplanets overlooking the Earth would be located. Extraterrestrial observers would see what we see: a planet passing in front of its star and effectively showing how to find out if there is a biosphere around here.

“Only a small fraction of the exoplanets will be randomly aligned with our line of sight so that we can see them in transit. But all of the more than a thousand stars in the solar neighborhood that we identified in our article can see our Earth passing in front of the Sun, ”said Pepper.

So far, our catalog of exoplanets has more than 4,000 names, discovered through the transit method. It detects the tiniest drop in the brightness of a star, caused when a planet passes in front of light, interposing itself between the star and the lenses of space telescopes – both Kepler and its successor, TESS.

If all goes well, after many delays the one who will take on the task of finding life out there will arrive in space: the James Webb Space Telescope, which should be placed in position 1.5 million kilometers from Earth and activated in the middle next year.

With it, astronomers will be able to examine the atmosphere of some nearby transit planets, looking for signs of life. It will be joined, in the future, by the monumental Giant Magellan Telescope, now being built by the University of Arizona.

“We just created the star map of where we should look first,” summarized Kaltenegger.