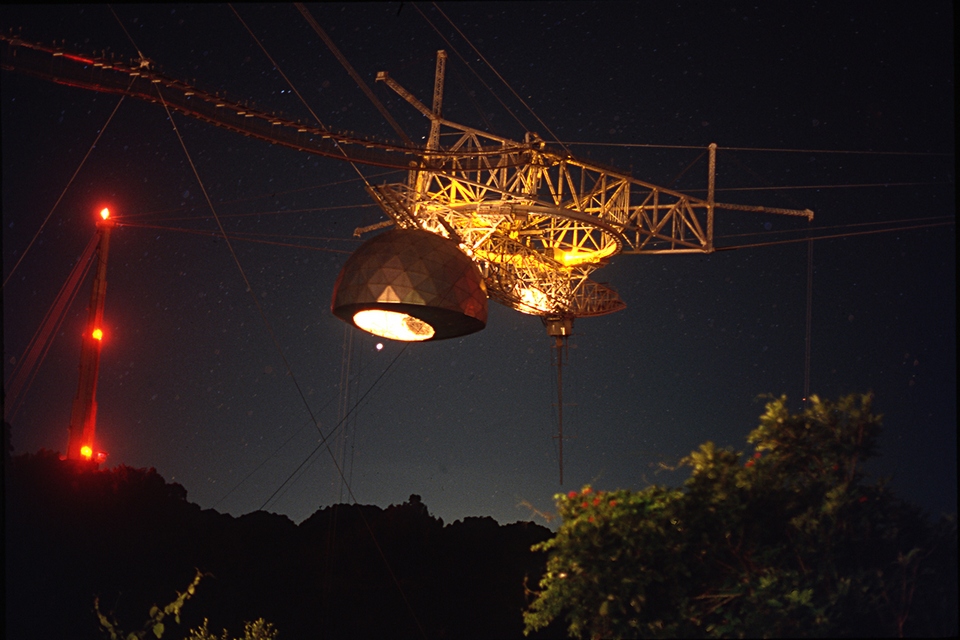 The collapse of the dish at the Arecibo Observatory in Puerto Rico left not only the scientific community inconsolable, but also concerned about the planet’s sudden vulnerability to the asteroid shock. Therefore, there is already a project for version 2.0 of the most iconic and important radio telescope used in planetary defense against threats from space.

The wreckage of the William E. Gordon radio telescope dish had not been picked up when not only the observatory’s scientific team but the Arecibo astronomical community began to argue, around the world, about the future of the one who, so far, has no substitute.

“When the radio telescope went down, there were statements in the media like ‘Oh, we have other systems that can replace what Arecibo is doing’, but I don’t think that’s true. It was not obsolete and will not be easily replaceable by other existing facilities and instruments. “he told the site Space.com astrophysicist Anne Virkki, who leads the planetary radar team at the Arecibo Observatory.

In the following months, this proved to be true: planetary defense moved to NASA’s Goldstone Deep Space Communications Center; however, while Arecibo was a facility focused on the surveillance and tracking of asteroids, the California observatory is part of the so-called Deep Space Network, which manages the data sent by spacecraft scattered throughout the solar system (in addition to being used for military purposes). 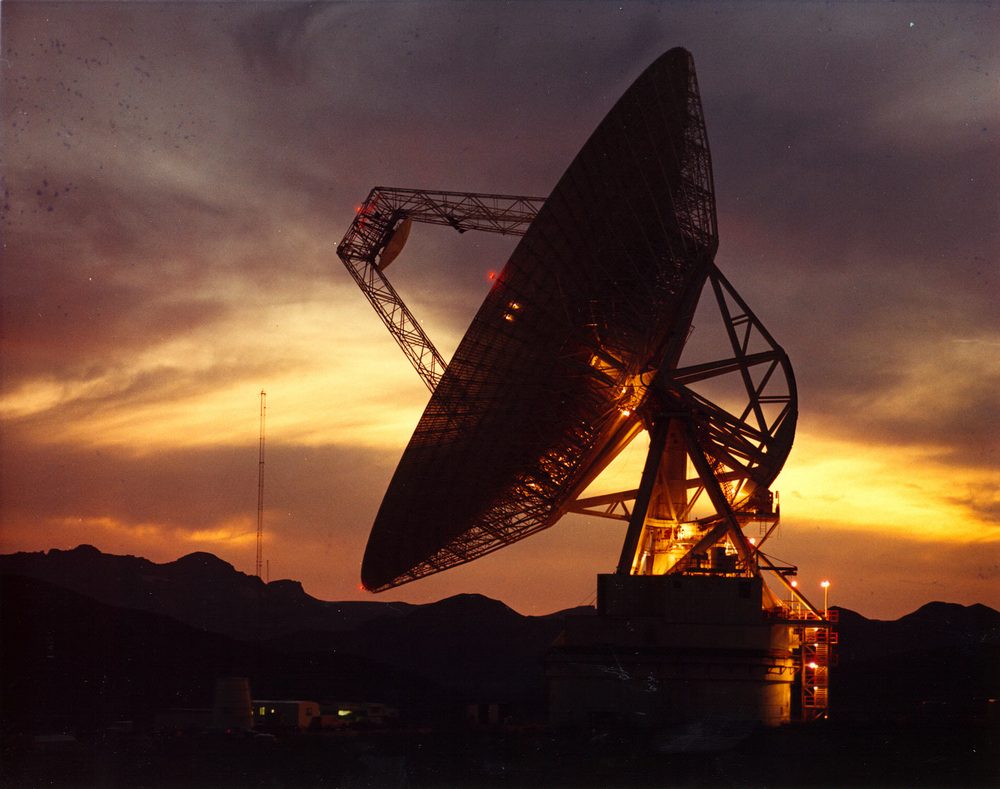 One of the antennas at the Goldstone Observatory, which replaced Arecibo in tracking asteroids.Source: Wikimedia Commons / Reproduction

“Goldstone management will not be as flexible with scheduling observations of recently discovered targets as Arecibo has always been. If you are unable to capture these objects when they are in the observation window, you will lose the opportunity very quickly, which means working with greater uncertainty about asteroid orbits. This could be the difference between a space rock reaching Earth and knowing that it will not happen, ”said Vikki.

Arecibo had been receiving less and less funds for repairs and improvements for years. Even so, he remained the only one capable of keeping the planetary surveillance up to date and tracking Earth. the threatening approach of asteroids, especially the massive and most damaging ones to the planet.

A work signed by more than 70 astronomers and astrophysicists, with specifications on what the new radio telescope should look like, shows the so-called Next Generation Arecibo Telescope (NGAT), which would remedy one of the (few) defects of the late observatory: having a fixed plate. 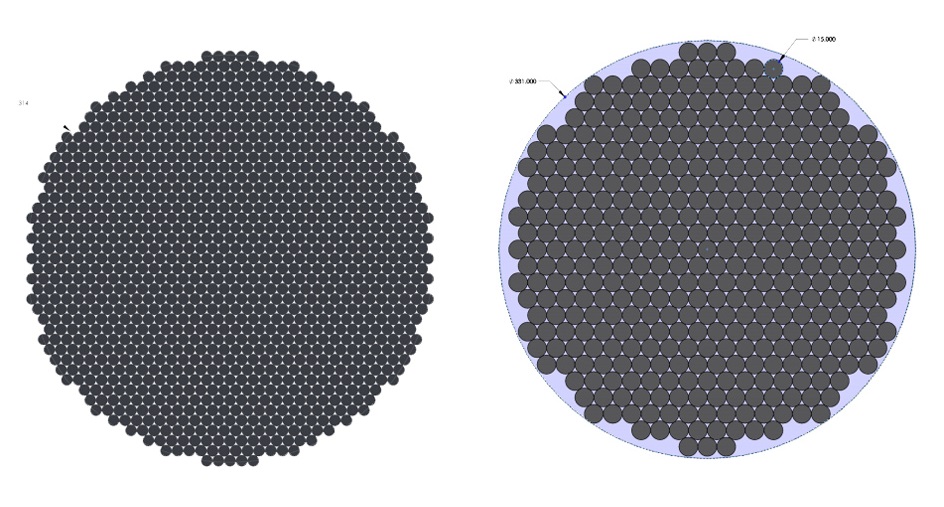 The new dish of the radio telescope would have dozens of mini-antennas, grouped in sets that could be moved, expanding the capacity to capture radar signals from space;Source: arXiv.org/D. Anish Roshi et all

“The telescope design concept that we suggest consists of a compact set of antennas fixed in a tilting structure, with a joint area equivalent to a 300 meter dish. It meets the desired specifications and provides significant new scientific resources for the three research groups [ciências planetárias, ciências espaciais e atmosféricas e astronomia]. ”

Even though the government of Puerto Rico released US $ 8 million for cleaning the site and preparing the reconstruction project, the estimated budget for this exceeds US $ 450 million.

In an interview with Space.com, astronomer Lindley Johnson, who now coordinates NASA’s Planetary Defense program, said the scientific community needs to come together, “in a concerted effort by space agencies around the world.”

“With Arecibo, we had overlap and redundancy in planetary surveillance, but we missed that; we only have Goldstone, and that has led to a critical loss in tracking capacity. I think that not only NASA, but other agencies will soon be involved in a study of what the future of our planetary radar capability would be, ”he said.