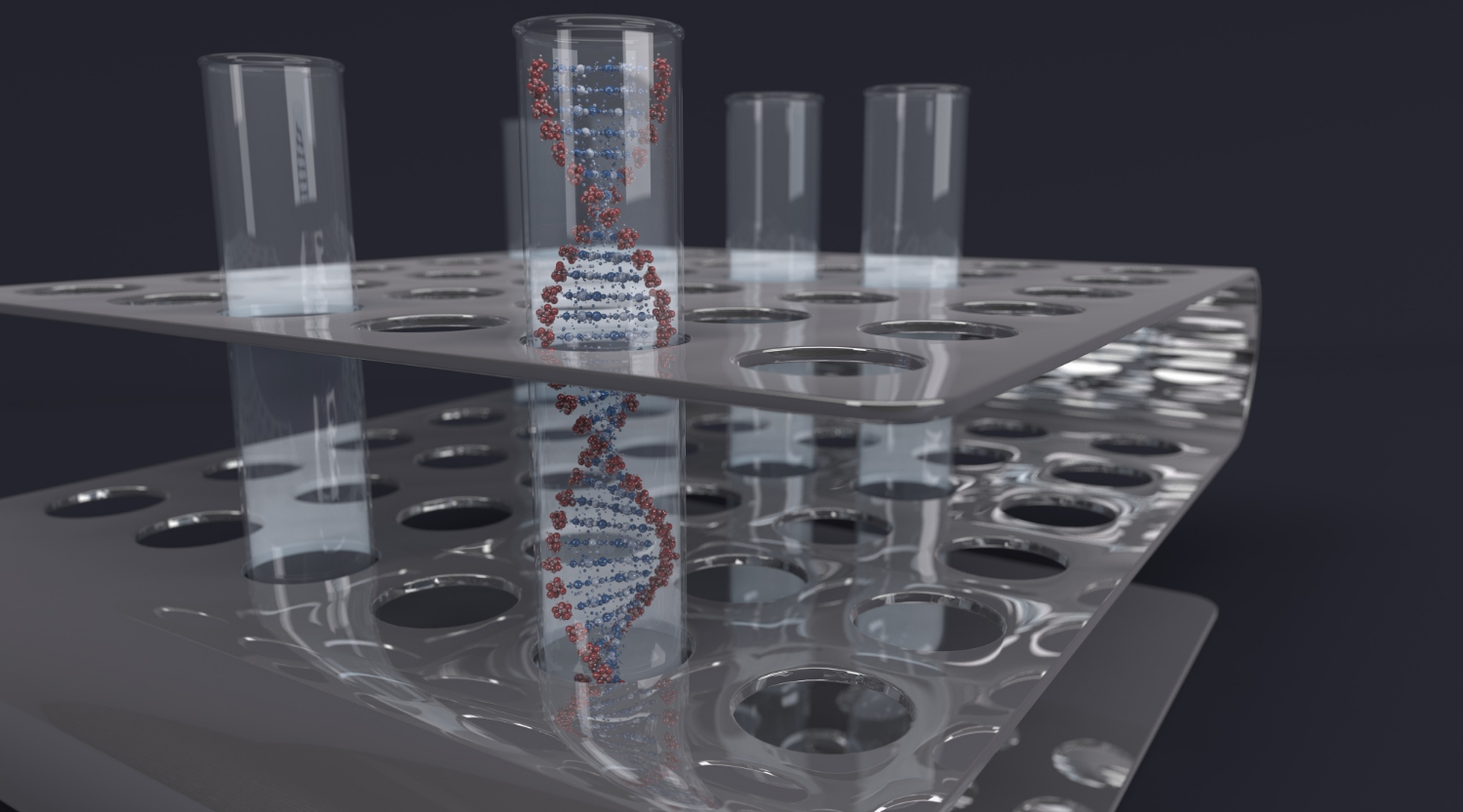 Astronauts managed to edit genes from a yeast aboard the International Space Station (ISS). In the study, researchers developed and successfully demonstrated a new method to see how cells repair damaged DNA in space. The results and the new technique were presented on June 30 in the open access scientific journal PLOS ONE.

Why is using CRISPR in space important?

Damage to an organism’s DNA can occur during normal biological processes or as a result of environmental causes – such as exposure to ultraviolet light or radiation. In humans and other animals, damaged DNA can lead to cancer. But luckily, cells have several different natural strategies by which damaged DNA can be repaired.

In the case of astronauts, who travel outside the Earth’s protective atmosphere, the risk of DNA damage is greater due to the ionizing radiation that permeates space. That’s why specific DNA repair strategies in space can be particularly important. There was a fear that microgravity conditions could negatively influence the repair – and so far, technological and security obstacles had limited research on the subject.

Sarah Stahl-Rommel, first author of the article, developed in partnership with the program Genes in Space a new method to study DNA repair in yeast cells – one that can be conducted entirely in space. The technique uses genome editing technology CRISPR/Cas9, creating precise damage to the DNA strands, to observe in detail their repair mechanisms – more than would be possible with non-specific damage from radiation or other causes.

The method focuses on a particularly damaging type of DNA damage known as double-strand breakage. The researchers were able to successfully demonstrate the new method’s viability in yeast cells aboard the International Space Station and now hope the technique will enable extensive research into DNA repair in space. It was the first time that CRISPR genome editing was successfully conducted off Earth.

It was also the first time, in space, that living cells underwent a successful transformation – incorporating genetic material from outside the organism. Future research could make the new method more effective, better mimicking the DNA damage caused by ionizing radiation, which is complex. The technique can also serve as a basis for investigations into a number of other molecular biology topics related to long-term space exposure and exploration.

What Research Means for Gene Editing

“It is not only that the team has successfully deployed new technologies such as CRISPR genome editing, PCR and nanopore sequencing in an extreme environment, but also that we were able to integrate them into a functionally complete biotechnology workflow applicable to the study of DNA repair and other fundamental cellular processes in microgravity,” he explained to Science Daily the senior author of the study, Sebastian Kraves.

Stahl Rommel added, “Being a part of Genes in Space-6 has been one of the highlights of my career. I’ve seen firsthand how much can be accomplished when innovative student ideas are supported by the best of academia, industry, and NASA “, said. For her, the team’s experience resulted in the ability to carry out complex, high-quality science beyond the Earth’s limits.

Discover the Genes in Space initiative

the international program Genes in Space started in 2015, with a partnership between the companies Boeing and miniPCR bio, seeking to inspire young minds to solve real world problems in the biological and physical sciences. The initiative receives thousands of inspiring proposals, led by students from all over the world, and some, like the CRISPR edition on ISS, become reality.