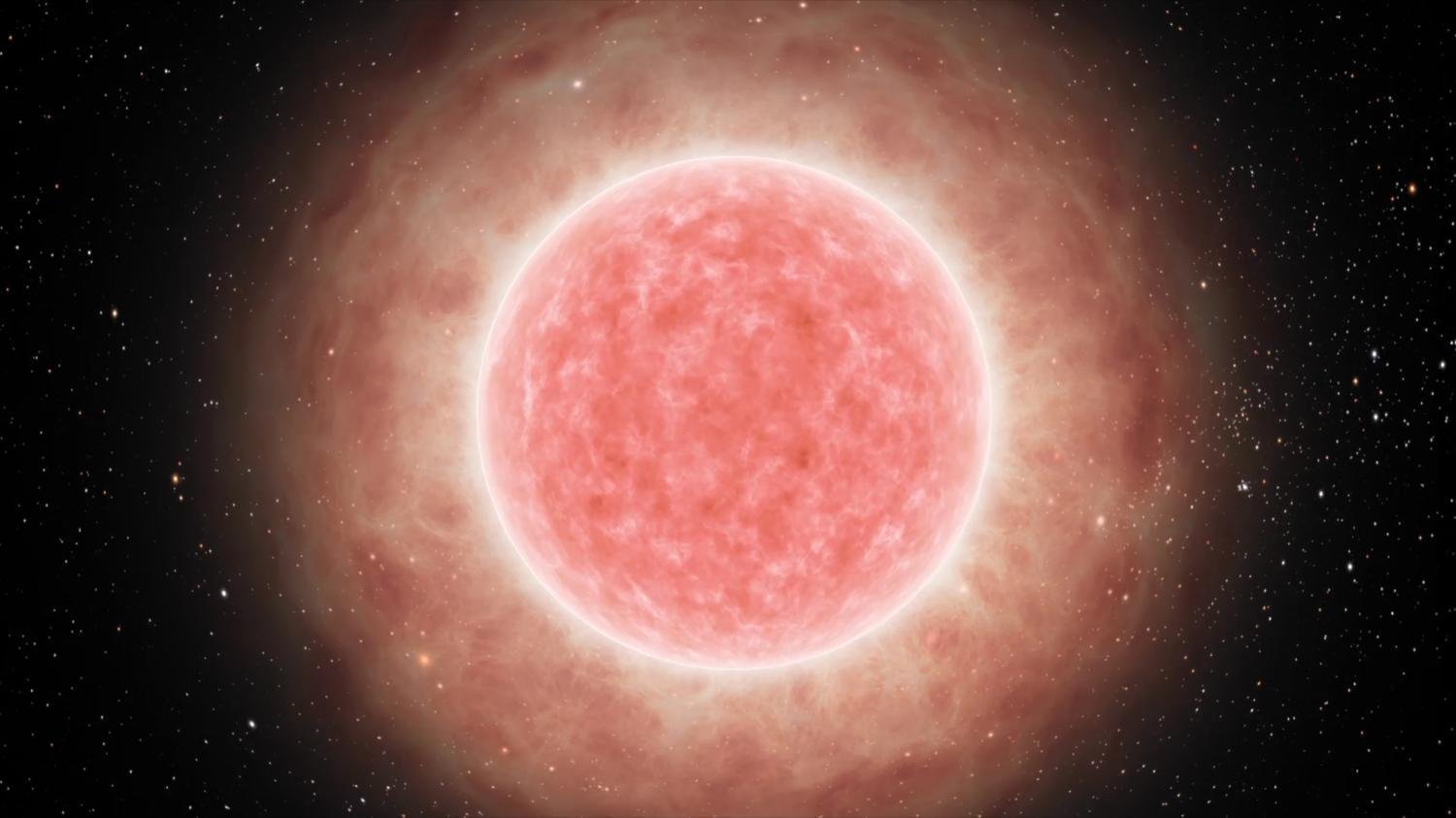 Every Saturday, the TecMundo and the #AstroMiniBR bring together five relevant and fun astronomical curiosities produced by the collaborators of the non-Twitter profile to spread the knowledge of this science that is the oldest of all!

#1: After all, is there a black hole there or not?

The year was 2020. A team of astronomers had announced the discovery of the closest black hole to Earth, at a distance of “only” 1,000 light years (relatively close on astronomical scales). The discovery was made with observations from the 2.2-meter MPG/ESO telescope at the European Southern Observatory, located in Chile. The system, called HR 6819, was initially thought to be composed of a black hole that two companion stars – even visible to the naked eye – orbit around. However, these results were contested by later observations and analyzes carried out by another international group of astronomers. In an article published last Wednesday (02) in the newspaper Astronomy & Astrophysics, the new analyzes show that there is actually no black hole in the HR 6819 system: it is a two-star system at a rare and short-lived stage in its evolution. Astronomers believe that HR 6819 is, then, a binary system that is being observed shortly after one of the stars has “sucked” the atmosphere from its companion star. This is a cosmic phenomenon common in binary double systems and is known as “stellar vampirism”.

#2: “Alien” landscapes on our planet

Exotic landscapes on our planet in general have origins that are just as exotic. Barringer Crater is a good example of this. It is a region generated by the powerful impact of a meteorite in the desert of northern Arizona, in the United States. The crater is at an approximate altitude of 1,700 meters above sea level, is about 1,200 meters in diameter and has a depth of almost 170 meters. It is surrounded by an edge that rises above the surrounding plains and has as one of its features another square contour, a region in which scientists believe it was formed by cracks generated in the strata at the impact site. Barringer Crater was formed about 50,000 years ago, at a time known as the Pleistocene, when the area was still a vast grassland with forests inhabited by mammoths and giant sloths!

#3: The Mystery of a Missing Star

Things just don’t stop existing out of nowhere. Let alone a highly massive and bright star in the universe. But for astronomers stalking a star like this in the distant spiral galaxy NGC 6946, that’s exactly what seemed to happen. The star, known as N6946-BH1, was a red supergiant category star and was about 25 times the mass of the Sun. Situated 20 million light-years away from Earth, N6946-BH1 completely disappeared from optical sensors in the year 2015. Astronomers believe that the core of this massive star collapsed directly into a black hole, without having passed through the final stage of thermonuclear explosion of a supernova. The observation of this event puts the main models of stellar evolution to the test, especially the models that predict the future of giant and massive stars in the Universe.

#4: The biggest planet in the Solar System also has rings!

Yea! Saturn is not the only ring holder among the gaseous planets in the Solar System! He has the most majestic set, but he is certainly not the only one. Thanks to the space exploration efforts of the last few decades, we now know that the four gas giants – Jupiter, Saturn, Uranus and Neptune – have their own ring systems. Jupiter’s rings were only discovered in 1979, when the Voyager 1 space probe performed a flyby of the planet. They were further studied thoroughly in the 1990s by the Galileo spacecraft. The image above shows one of the records made by the New Horizons spacecraft where one of Jupiter’s rings appears to support one of its moons, Io, just at the time when volcanic activity was taking place on its surface. Want a better combination than this one?

#5: The impact of the invasion of Ukraine on the aerospace sector

In response to sanctions imposed by the European Union on Russia after the invasion of Ukraine, last Saturday (26), the Russian space agency Roscosmos suspended all launches of its Soyuz rockets in Europe. This decision directly affects space research, particularly the launch of the European Space Agency (ESA) Euclid telescope. The Euclid telescope, initially scheduled to be launched into space by 2023, has as its main scientific objective to seek to understand the acceleration of the expansion of the Universe, caused by what is believed to be dark energy. To do this, the telescope will observe and map galaxies in the near-infrared wavelength, also helping to characterize the distribution of matter in the Universe.