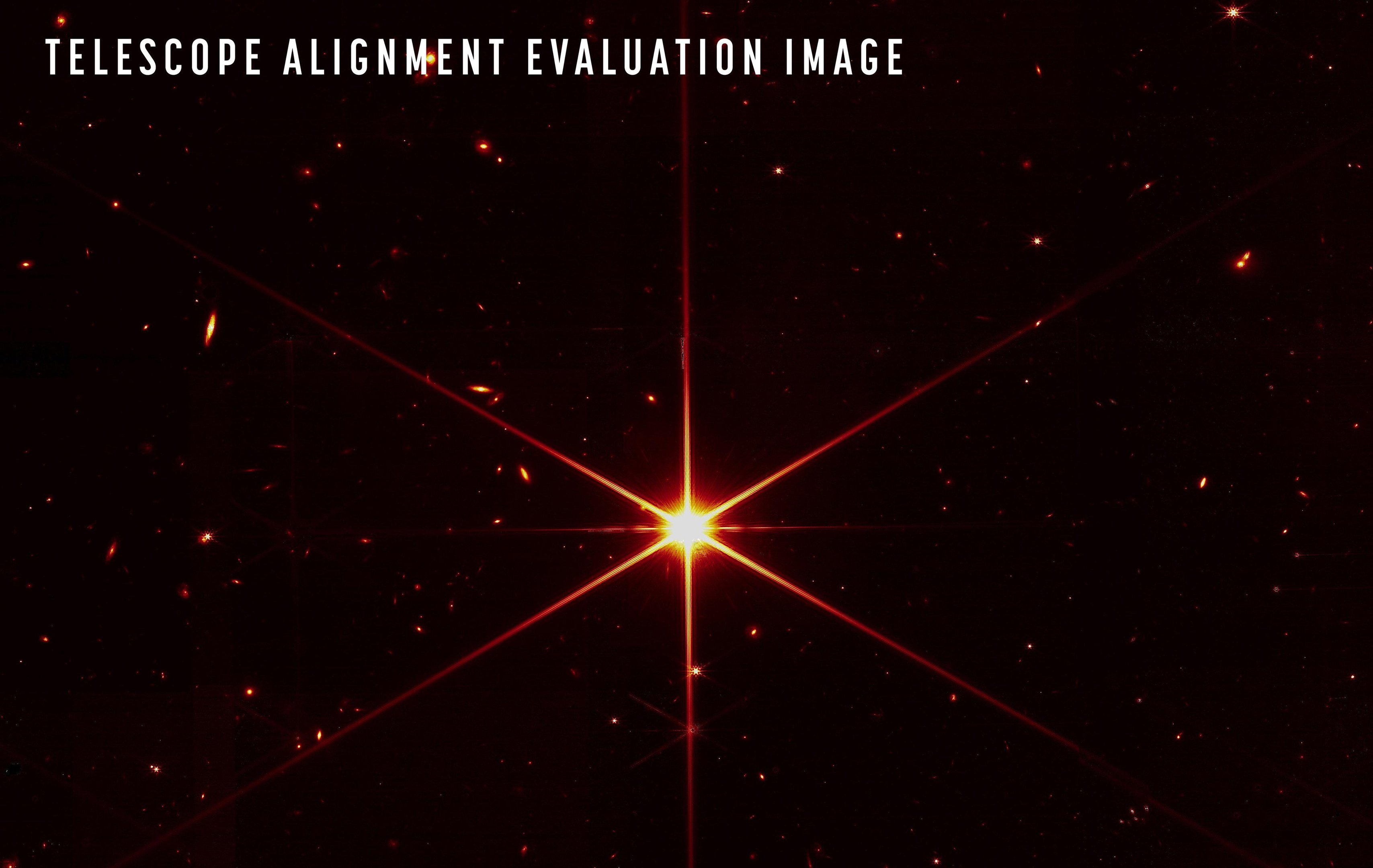 Every Saturday, TecMundo and #AstroMiniBR bring together five relevant and fun astronomical curiosities produced by the collaborators of the non-Twitter profile to spread the knowledge of this science that is the oldest of all!

Looking at the night sky from the most remote point on the planet is not an opportunity that comes to everyone. The heavenly wonders, when viewed from Earth’s southern tip in Antarctica, are spectacular. The above time-lapse record is proof of that. It was made at Showa Station (or Syowa, in Japanese), a Japanese research station located on East Ongul Island in Antarctica built in 1957. The video shows the movement of the galactic disk in relation to the Earth’s rotation axis, which makes approximately 90º relative to the celestial plane on the icy continent. In this region, some celestial bodies, such as stars in the galactic disk and even neighboring galaxies, such as the Large and Small Magellanic Clouds, never set, never lowering below the horizon line.

Another major milestone for the James Webb Space Telescope (JWST)! It was finally aligned to produce the first unified image of a single star. Most traditional telescopes today—including those you or someone you know may have on your porch—have a single primary mirror that collects distant light from the stars. The JWST, however, has 18 mirrors! All of them had to be aligned with extreme precision to capture the image that NASA released last Wednesday (16). The JWST team completed this alignment step, known as the “fine phase”, in which all optical parameters were verified and tested. The researchers, in addition to finding no critical issues and no measurable contamination or blockages in the Webb’s optical path, were able to successfully collect light from a star. While the JWST is still months away from delivering its full capability to observe the vastness of the Cosmos, reaching this milestone means the team is confident that Webb’s first optical system is performing at its best and represents an important step forward for future observations. !

#3: Our blue planet seen from the surface of the red planet

On January 31, 2014, NASA’s Curiosity rover located on the surface of Mars captured this stunning view of Earth. In it, our home planet is nothing more than a tiny glowing bluish light in the Martian sky, with the Moon glowing nearby, just below. The Curiosity rover, operated by NASA, was sent to Mars in November 2011 and arrived at its destination in August 2012. Curiosity is part of the Mars Science Laboratory (MSL) mission and its main scientific objective is to explore a giant impact crater , called Gale Crater, analyzing the conditions of its climate and geology. The space probe photographed Earth using its “left eye” camera on its science mast that resembles a robotic head.

#4: Is it possible to see other galaxies with the naked eye?

The answer is yes! It is possible to see other galaxies without using a telescope! You can even do it and it is an experience that we should seek at least once in our lives! Our closest galactic neighbors are the Large and Small Magellanic Clouds. These are especially easy to observe from the southern hemisphere of the planet (better for us who are in Brazil). However, one of the most beautiful galaxies that we can see with the naked eye is visible in the night sky for most of the year: it is the Andromeda Galaxy, also called M31. Andromeda is large and bright enough to be seen with the naked eye on very dark, moonless nights. M31 is the only other spiral galaxy besides ours that we can see with the naked eye. It is at a distance of about 2.5 million light years from here and is on a scheduled collision course with the Milky Way in a few billion years in the future!

Mercury, the closest planet to the Sun, has on its arid and inhospitable surface several impact craters whose names refer to several famous artists, painters and composers. Illustrious Brazilians such as Tarsila do Amaral, Heitor Villa-Lobos, José de Alencar and Tom Jobim are among them. The video above presents a simulation of a double sunset on the surface of Mercury: this happens because of the unique orbital dynamics of this planet! Due to the resonance effect, on Mercury, the Sun will rise for some time, set and rise again. This is what is called a double sunrise! The same occurs, in reverse, for the sunset.