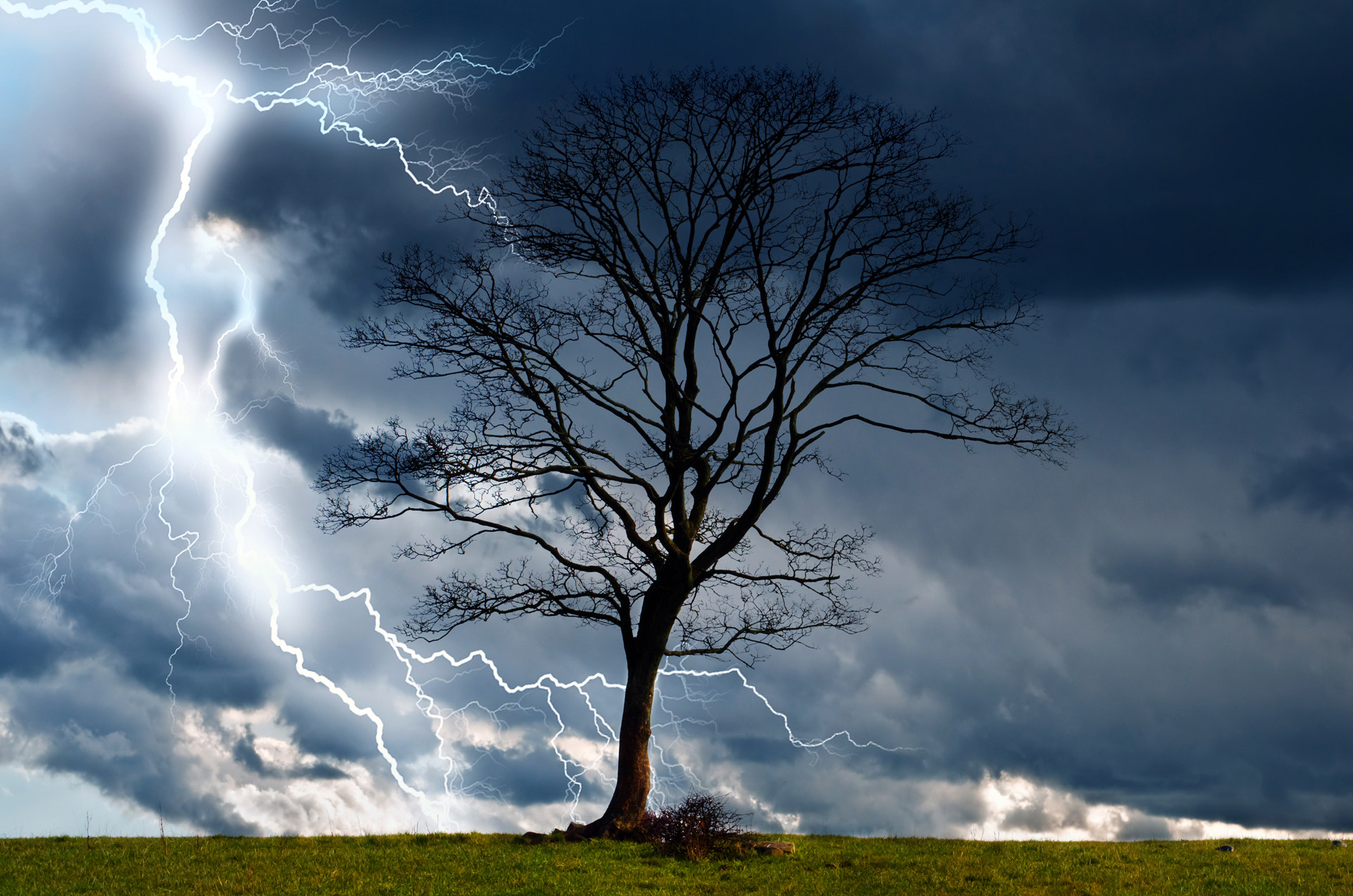 A flurry of calls flooded the Melbourne, Australia, emergency service in 2016, due to the largest outbreak of “storm asthma” ever documented. More than three thousand people were affected by the disease at the same time. Now, a new scientific model published on April 14 in the academic journal PLOS ONE, indicates that the combination of lightning, gusts of wind, low humidity and pollen grains may have been to blame for the emergence of asthma attacks, which occurred in the aftermath storm and caused the death of ten people.

What is asthma storm

As the name suggests, asthma outbreaks of this type occur when a storm spreads allergen particles in the air, triggering asthma attacks in susceptible people, according to the American Lung Association. The risk group includes asthmatics with poorly controlled or undiagnosed disease and people with allergic rhinitis or ryegrass allergy – the big villain of the storm in question, according to a 2017 report by the State Department of Health in Victoria, Australia.

Asthma storms are quite rare: the first was reported in 1983 and since then the medical literature points to 22 others, according to the researcher and author of the Australian study, Kathryn Emmerson, in an interview with the digital magazine Live Science. Of these 22 outbreaks, 10 occurred in Australia, which makes the country a “hotspot” for this type of event. The most serious was the storm of November 21, 2016.

On that occasion, the heavy rain started at 5:30 pm, after a hot day, when the temperatures were around 30 degrees Celsius, with a very dry climate. More than 102 pollen grains were recorded per cubic meter. Usually ryegrass pollen grains (a type of pasture) are too large to reach the lung, but somehow, during the 2016 storm, weather conditions broke these grains into smaller particles, making it easier for the allergen to enter the airways. of the region’s population, triggering asthma attacks.

Despite the wind, the storm brought less than five millimeters of rain, followed by a wave of low humidity. Due to the low rainfall, many people did not seek shelter, which increased the number of people exposed, said the researcher. Shortly after the storm and the next day, hospitals in Melbourne and the region saw a 672% increase in the number of cases of respiratory problems. There were 3,365 more cases than expected for the time of year, which resulted in the death of ten people.

The cause of the asthma outbreak

For a long time it was believed that the winds of the storm had raised the ryegrass pollen grains, which would have been captured by the clouds and hydrated in them, which would make them explode. The theory, accepted even by the Journal of Applied Meteorology and Climatology, scientific publication of the American Society of Meteorology, depends on high humidity in the system – something very common at the time when storms occur and, therefore, it does not serve to create a system of reliable asthma storm forecast – the initial plan of the research team.

In the quest to create a better forecasting system for this type of event, they looked for other weather conditions that could cause asthma storms. Using data from the 2016 storm, they built computer models and combined them with laboratory experiments. That was when they realized that there are several phenomena that come together to crush pollen grains into pieces: gusts of wind, lightning and the accumulation and discharge of static electricity caused by low humidity.

Research indicates that one factor appears to have been crucial to the asthma storm: the lightning strikes – although they did not directly hit Melbourne, but regions east and south of the city. “None of the tested processes fully satisfy the conditions for creating an alert system,” says Kathryn. For now, it will be necessary to monitor storms associated with strong gusts of wind, while tracking the levels of pollen in the atmosphere.