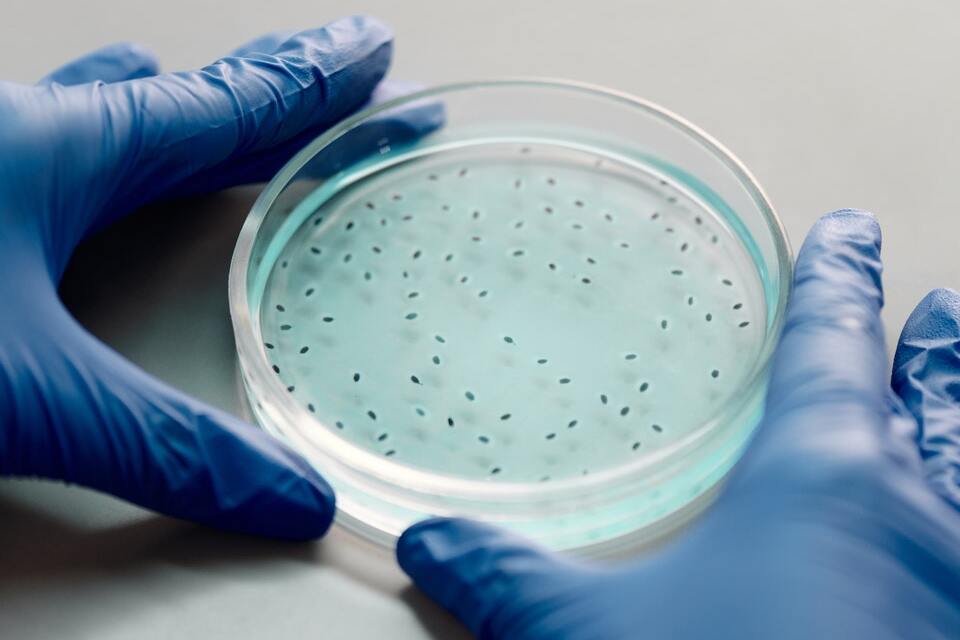 The asteroid that caused the last mass extinction on Earth continues to impact life around it: microorganisms that inhabit the rocks deep in the crater where the impact that decimated the dinosaurs occurred in Chicxulub, Mexico, are still influenced by the event – ​​even 66 million years later.

In an article published on June 24, in the scientific journal Frontiers in Microbiology, researchers at Curtin University in Bentley, Australia, tell how they used gene sequencing, cell counts and incubation experiments to study the microorganism communities in the Chicxulub crater.

Bettina Schaefer, study author and PhD candidate for the WA-Organic and Isotope Geochemistry Center (WA-OIGC) from Curtin explained to the website Phys that while asteroid impacts caused major changes to organisms and ecosystems that lived on the surface, the resulting crater may have become the perfect place to nurture new life. “The heat and pressure of the impact created a sterile area that caused localized extinction of the resident microbes,” said Schaefer.

According to the researcher, about a million years after the impact, the crater cooled again, returning to temperatures low enough so that microbial life could return to exist and evolve isolated from the Earth’s surface for the last 65 million years. 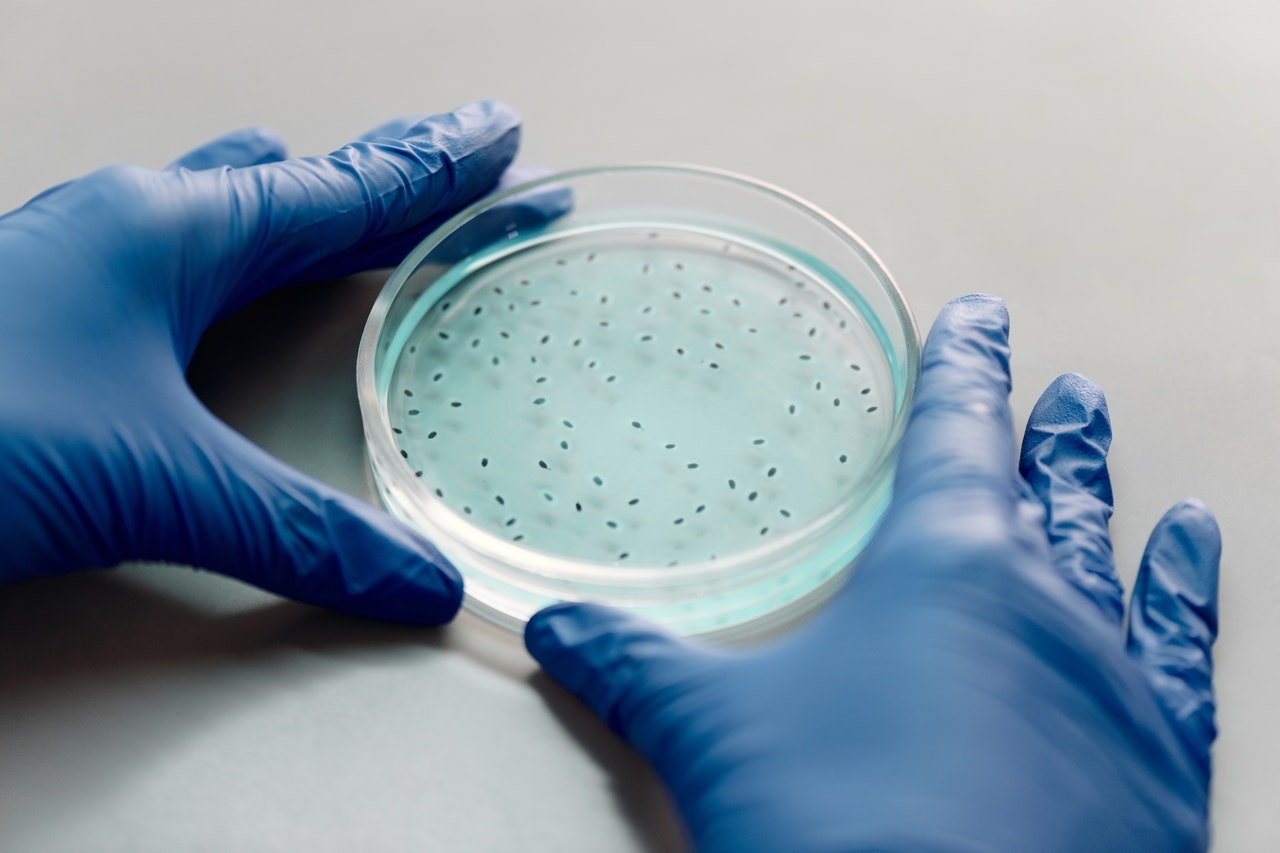 Geomicrobiologist Marco Coolen, an associate professor at WA-OIGC, said the study found nutrient-poor bacteria in granitic rocks fractured by the impact and still relatively warm – around 70°C, in the deepest parts of the crater. These bacteria were significantly different from those present in the debris layer that filled the site immediately after the impact and the microbes present in marine sediments deposited in the crater millions of years later.

The study pointed out that while in near-surface environments, asteroid impacts have been shown to increase the porosity and permeability of rocks – increasing microbial colonization -, in sedimentary rocks, which often already contain accessible porosity for microbes, the porosity may have been reduced by impact, resulting in a loss of space for colonization.

“The findings have given us an insight into microbial life in extreme environments and how life recovers from major events such as asteroid collisions,” Coolen said. The professor continued: “As the deep microbial biosphere plays an important role in the global carbon cycle, it is interesting to investigate how microbial communities were able to recover from this catastrophic geological event.”

With growing concern that a possible man-made ecological disaster could happen, or even another asteroid to fall, researchers believe that studies on how life on Earth has responded to major environmental, ecological and evolutionary changes – such as mass extinctions from the geological past – they are crucial to a greater understanding of the resilience of life on Earth, which is the subject of larger research led by co-author John Curtin, founding director of WA-OIGC.

Mars is the next frontier

According to scientists, the observations made have application in the search for life on other planets – particularly on Mars. The deep underground at Chicxulub shows that large impacts generate deep geological interfaces, which favor fluid flow, which increases mineral diversity and therefore the accessibility of nutrients and energy in the subsoil.

“A substantial number of large impact craters on Mars have been preserved since its early history due to the lack of plate tectonics,” the study concludes. Although in contrast to Chicxulub, the Martian crust is basaltic, the fractured and porous subsurface of the large impact craters on Mars are a good place to focus scientific exploration missions in search of habitable environments – and even test the hypothesis of the presence of life on Mars. Mars.