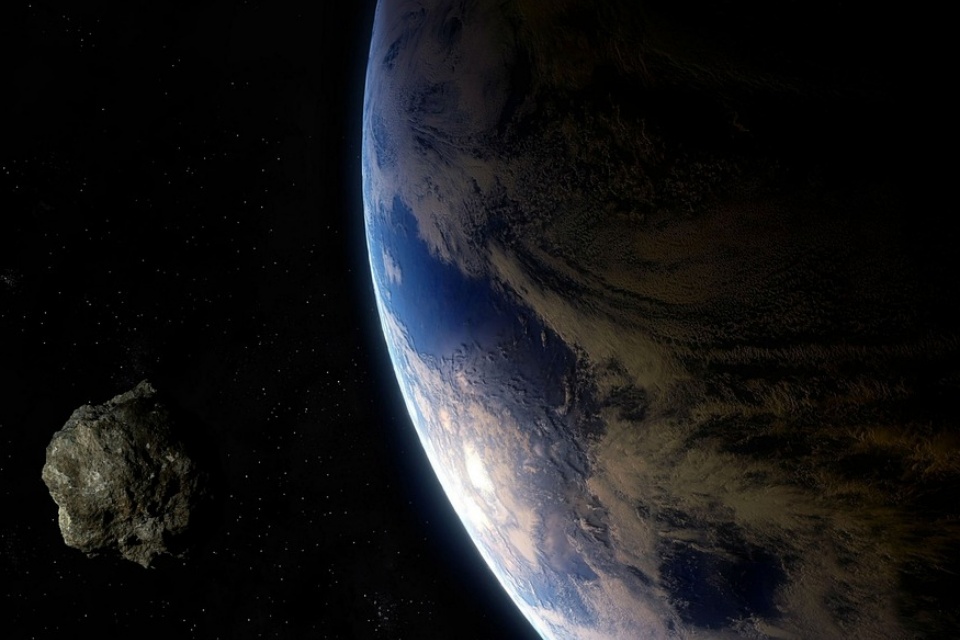 On March 5, the asteroid Apophis will pass “close” to Earth, but without posing any threat to the planet, at least this time. Astronomers want to take the opportunity to get a good look at it before the closest approach, scheduled to take place on April 13, 2029.

First seen in 2004, the celestial body ended up being named after the Egyptian mythological figure who personifies chaos because of the risk of collision with the Earth, initially calculated at 2.7%. Subsequently, the calculations were redone and the possibility of impact eliminated, considering this decade.

Since then, the “asteroid at the end of the world” has been closely monitored by scientists, who intend to observe it better and collect important data, taking advantage of moments of approaching the object as expected in March.

Although it is not such a close approximation – it will pass about 150 million km from Earth – this is close enough for radio telescopes to do the job. The downside is that the most powerful planetary radar system cannot be used for this task, that of the Arecibo Observatory, which collapsed last December.

With this approach to Apophis in March, astronomers will use other equipment to map the space rock and obtain essential information about it, given the impossibility of having the historic Puerto Rican observatory.

Radio telescopes are capable of generating an image similar to an ultrasound of the asteroid, which can reveal the shape of the object and even detect the presence of stones on its surface, depending on the observation conditions. They also provide data for better tracking of the rock’s orbit. 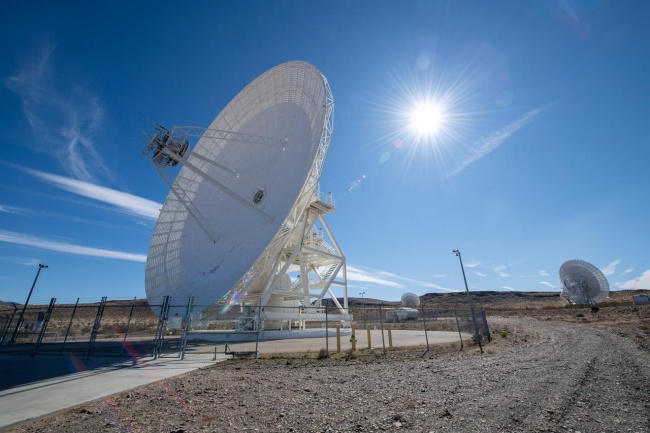 The instruments of the Goldstone Space Communications Complex will accompany the passage of the asteroid.Source: NASA / Disclosure

For this next visit, one of the priorities is to improve the vision of the star’s shape and rotations, according to Massachusetts Institute of Technology planetary scientist Richard Binzel. “We know that Apophis is in a very complicated state of rotation, kind of spinning and falling at the same time. The 2021 meeting will give us a good view of this ”, commented the expert.

The antennas of NASA’s Goldstone Space Communications Complex in California are already prepared to accompany this asteroid overflight between March 3 and 14. The Green Bank Telescope, in West Virginia, will also be used during the work.

The chances of Apophis’s impact with Earth in 2029 are currently ruled out. But that does not mean that we are free of it, as recent observations have suggested a collision probability in 2036, later modified to 2068.

Traveling around the Sun every 323.6 days, he has undergone changes in his trajectory caused by the sun’s rays, according to a study by the University of Hawaii, published last October. Thus, it is necessary to monitor it constantly to update the calculations. 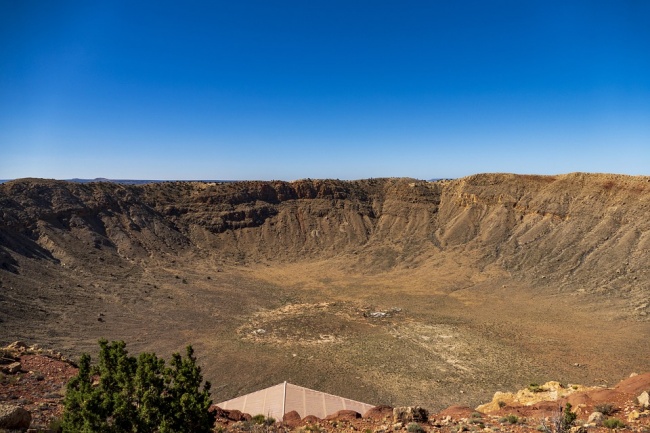 Crater resulting from the impact of a space rock.Source: Pixabay

Faced with the risk of collision at some point, astronomers watch his next steps.