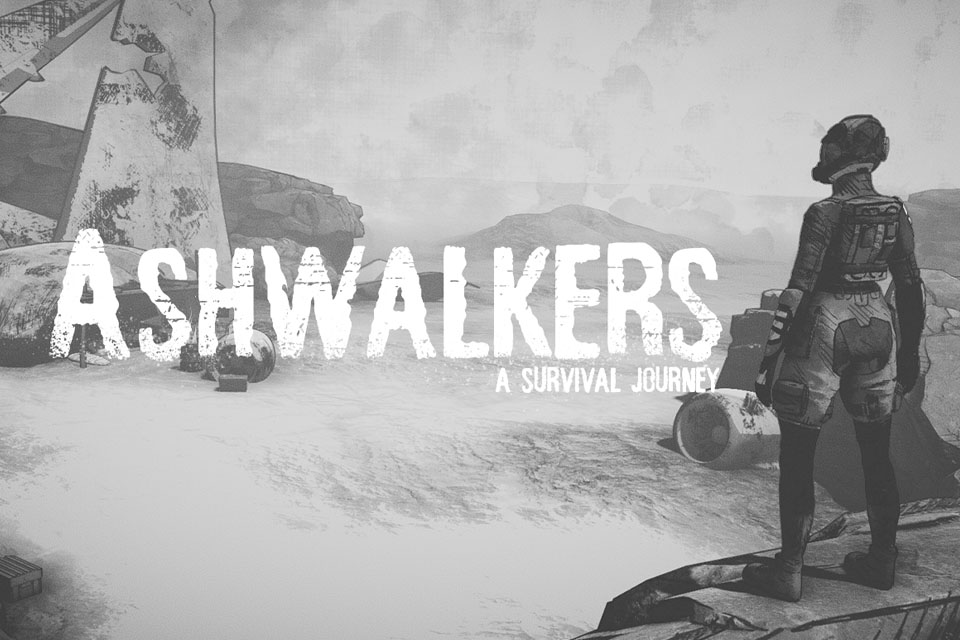 The lives of 200,000 people are at stake. The third squadron decides to venture into an unknown scenario, full of challenges and without news of the other adventurers who tried to risk their lives to save humanity.

Citadel, a quiet place, but which has become the last wish of the inhabitants of the region. The only solution is to find a prosperous place to continue living. Petra is a born leader. Sing, an accomplished fighter and Nadir, a great explorer. Kali is a smart person, who always has a solution for everything. The squad was complete.

Two weeks ago they left their past to try to save the population, in search of the Domes Dome. The task would not be simple, because you know that you will be hungry, cold, and you will face intense challenges ahead.

Ashwalkers it can be considered a table RPG, with a post-apocalyptic and inhospitable background. The game was developed by Nameless XIII, a studio headed by one of the creators of Life is Strange, Herve Bonin. Whoever played this classic knows that the strong is in the narrative. Ashwalkers it does not escape this premise.

As much as the management ingredients are present in the game, the plot is the strong point, but have the producers been successful in it? During the adventure that takes about 3 and a half hours, you notice a well done script, but nothing out of the ordinary, without a plot twist convincing and that helps you to better elaborate on the archetypes created in the adventure.

Even with the production company emphasizing the possibility of 34 different outcomes, their choices do not seem to determine the future of the squad, or at least the time in the course of the story does not make this very clear. When you think things are going to get hot, the game is over.

Even playing 3 different endings, it was not possible to boast about the decisions made by their leader. And this is where two conflicting themes come into play: time and management.

Ashwalkers allows you to lead a group of people in search of a new refuge. For this, it will be necessary to take care of your troop’s life. It can be done in two ways. The first of these concerns the collection of items, such as food, medicine and wood. The second refers to the way they will be used throughout the adventure. This is only possible when the camp is done. You use food when you are hungry. The medicine, when you want to recover energy. Now, the wood, to warm you up, because you can die of cold.

When we say that this is one of the conflicting themes in the game, we mean that the game circulates between its narrative and the management of the items. Only because they are simple, they end up becoming repetitive in just over 1 hour of play. It is always the same account. You walk around a bit, collect items and set up your camp. Add time to this problem. Imagine spending 8, 10 hours doing all this work? Not even the game’s creator could take it. So the adventure is short and, in the end, the story cannot be developed in the best possible way.

It is also worth mentioning that the game actions are always through narratives and they are short and thick. It is unlikely that the unfolding of a story will make you stick to the script. 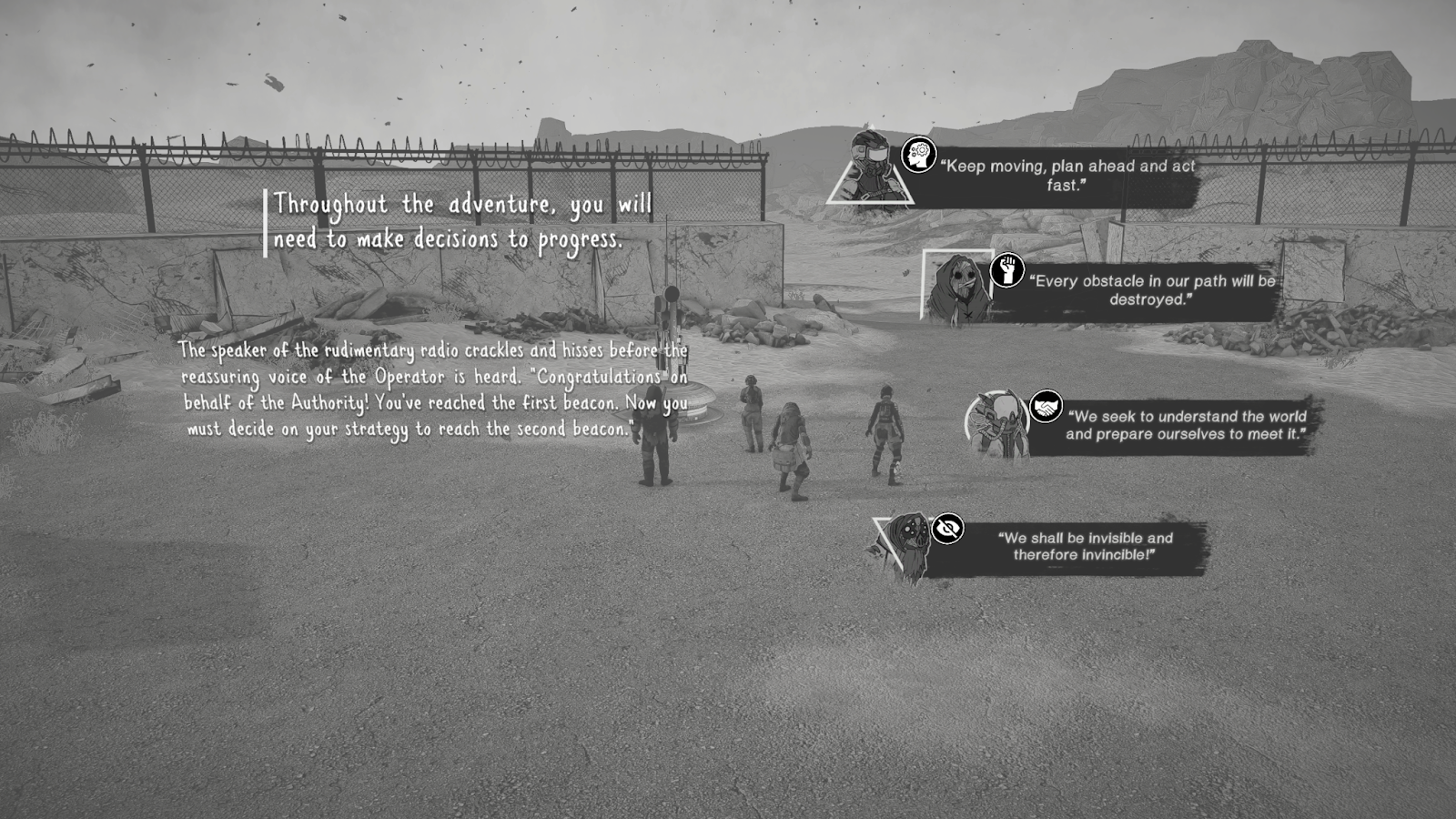 Within the camp there are some tasks that can be done, such as exploring resources, talking to a partner or resting. All of them have a direct impact on your squad’s performance, so it’s good to keep an eye on this part.

The art of Ashwalkers uses the famous tone on tone, widely shown in games in recent years. This does not prevent the game from being beautiful, often using climate change as a surprising factor. The gameplay is light, very well optimized and, regardless of the strong colors, it is possible to guide yourself on the map without problems. Despite this, the scenario is barely exploitable, making you much more concerned with the integrity of your squad than with looking for items.

The soundtrack is also highlighted. It is not depressive, but futuristic, bringing a greatness and immersion in the right measure to the player. The environment is also very well portrayed in the game, whether with music or with its objects.

The developer chose to generalize all the other characters in the game, giving a Q of dark souls. Both savages and animals have the same outfit. I think there could have been a better deal in this regard, giving a more immersive approach to the title. Ashwalers is a game that can provide you with 3 to 90 hours of gambling. It will all depend on what you thought of your first adventure. I confess that I was unable to play more than 10 hours, due to the low intensity challenge and repetitive mechanics.

The game is not a major milestone in the electronics industry, but it has a very inviting price on Steam. Maybe you can fill the time you have to spare to enjoy a story

One hour you will have to choose for life, or for death.