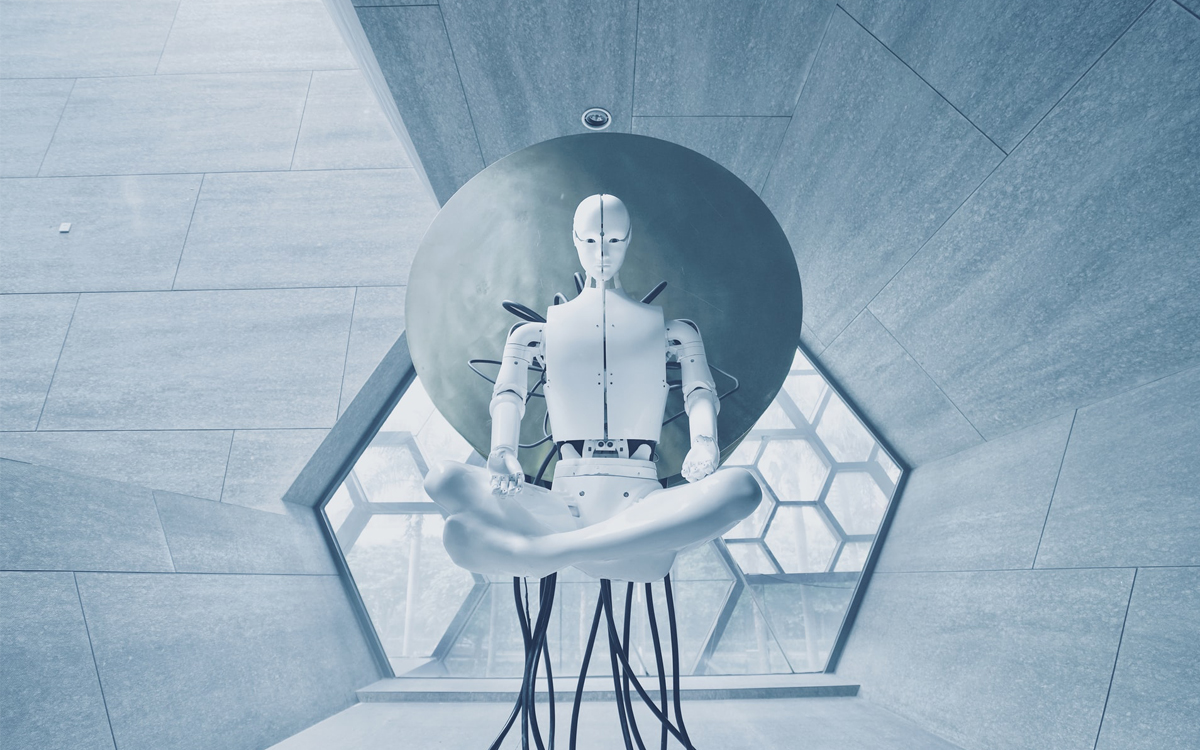 Researchers at Stanford University have just made a small revolution in the world of artificial intelligence. Inspired by Darwin’s theory of evolution, they developed an AI capable of transmitting useful changes to subsequent generations.

Over time, artificial intelligence has never ceased to impress humans. That she is able to win a chess tournament against the best players or to diagnose Alzheimer’s from a simple drawing, the latter has been evolving at high speed in recent years. However, “evolve” is not really the correct term. As sophisticated as it is, AI has not yet succeeded in imitating the living on this point.

Indeed, we have yet to see AI transform in response to its environment, learning from its mistakes and transmitting its mutations to its descendants. Rather, researchers prefer to develop several distinct solutions to given problems, and then merge them into a single technology. But a new study could to awaken Charles Darwin from the dead.

An artificial intelligence inspired by the theory of evolution

In an article titled “Deep Evolutionary Reinforcement Learning” (DERL), researchers at Stanford University present a new technique of machine learning. They have thus created an AI capable of transform over time depending on the complexity of its environment. The goal: to imitate life. “Our objective is to elucidate certain principles governing the relationships between environmental complexity, evolved morphology and the capacity for learning intelligent control”, explain the scientists.

On the same subject: This artificial intelligence allows you to chat with a virtual Einstein

To do this, the AI ​​in question, called DERL, is made up of several learning agents capable of adapting to find a solution. These are the ones that define the morphology of AI. She is then placed in a virtual environment with the aim of moving around on her own. As its tests progress, DERL will determine which mutations to undertake in order to travel a greater distance. These mutations will then be passed on to the next generation.. On the other hand, the new model does not benefit from the learnings of its elder, only from its morphology.

And the result is surprising to say the least. Much like living things themselves, DERL has evolved in multiple ways to overcome the obstacles presented to it. Many morphologies have emerged, each succeeding in solving the problems. This is the exact opposite of what current AIs are doing, namely testing a wide range of solutions to retain only the most effective.

A revolution in the world of AI

What’s more, the more complex the environment, the smarter DERL becomes. According to the researchers, agents who have evolved in different environments with various tasks, such as patrolling, evading, manipulating objects or even exploring, tend to learn more quickly. Results that could have serious repercussions in the robotics industry.

“DERL paves the way for large-scale in silico experiments to gain scientific insight into how learning and evolution together create sophisticated relationships between environmental complexity, intelligence morphological and the ability to learn control tasks “, emphasizes the article.

“We hope that our work will encourage further large-scale explorations of learning and evolution in other contexts, in order to obtain new scientific knowledge about the emergence of intelligent behaviors that can be learned quickly, as well. as new technical advances in our ability to instantiate them in machines ”.

On the other hand, we do not know if DERL will finally allow us to work only 12 hours per week.