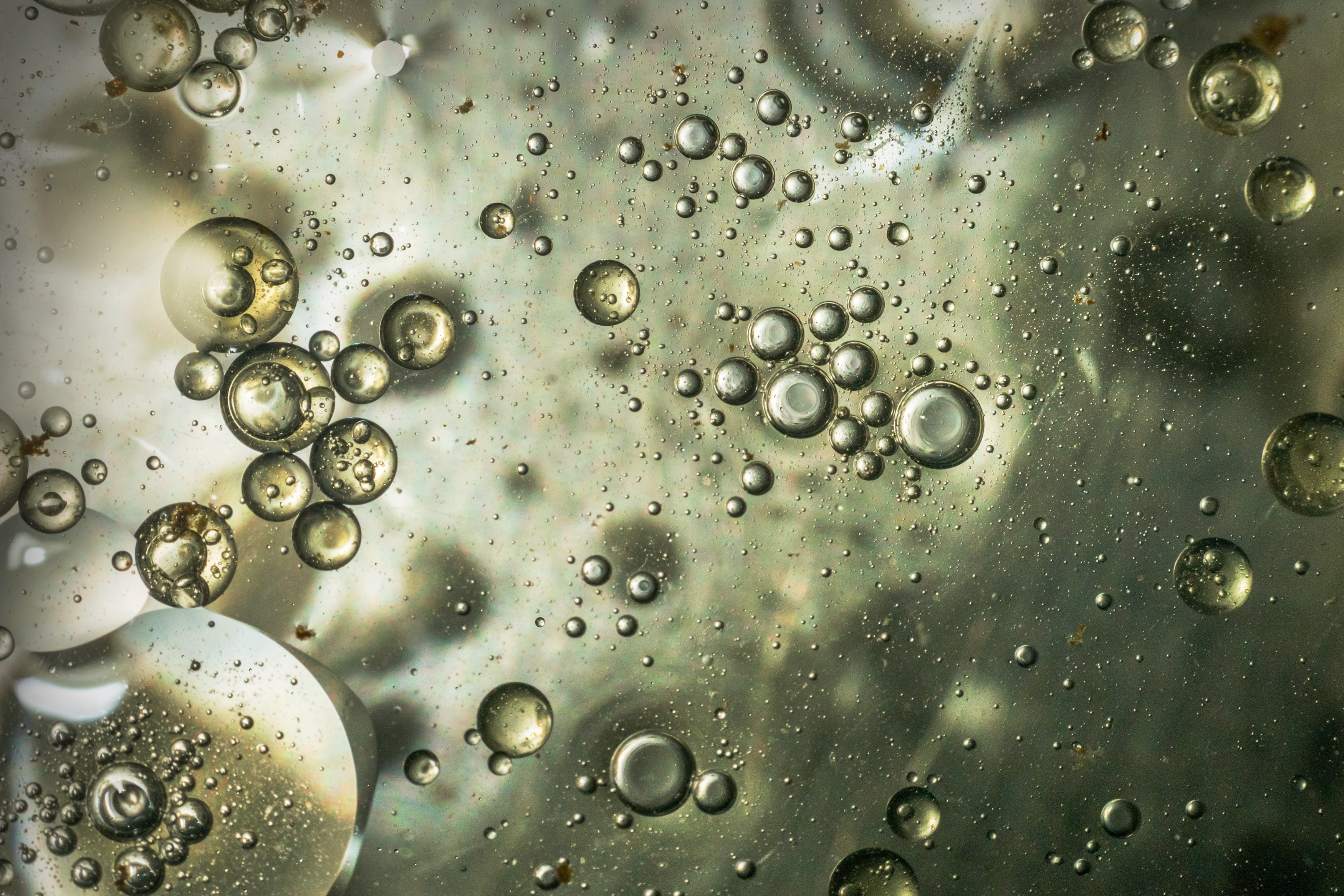 Six hours. That’s how long it took a drug development artificial intelligence (AI) to create virtually 40,000 potentially lethal molecules. Calm down, nothing is being produced, this is just the result of a search. However, it is frightening to know how we can abuse technology to develop easily powerful chemical weapons.

This is a study by scientists and researchers who presented their findings at a conference on biological weapons control. An article was also published this March in the scientific journal Nature Machine Intelligence.

The authors of the research reprogrammed the methodology of an AI aimed at developing drugs useful for pharmacology, putting it to do just the opposite. It would be a simulation of what, under hostile intentions, humanity could accomplish if you wanted to. The result is truly frightening.

In just six hours of processing, the reprogrammed AI succeeded develop virtually 40,000 toxic molecules. Some of them even approached or even surpassed the dangerousness of the so-called VX, considered the most potent nerve agent ever created as a chemical weapon.

AI could be used for chemical warfare

At first, not even the researchers had any idea of ​​the magnitude of their finding. The study was only carried out following an invitation from the Convergence conference of the Swiss Federal Institute for Nuclear, Biological and Chemical Protection. The idea of ​​the meeting is to inform the wider community about new developments with tools that could have implications for the Chemical and Biological Weapons Convention.

In an interview with The Verge, Fabio Urbina, the paper’s lead author and also a senior scientist at Collaborations Pharmaceuticals, stated that they intended to talk about machine learning and how this technology can be misused in this area. He explained that, for this, they reversed the traditional method of AI that avoided the creation of any potentially toxic component to another that sought just that.

“We weren’t really sure what we were going to get. Our generative models are relatively new technologies. So we don’t use them much. But the biggest surprise was that many of the compounds generated were predicted to be even more toxic than VX.”

The researcher added, saying that the result was truly worrying because VX itself is already lethal in very low amounts. However, recent AI technology used in the survey revealed that we can create even worse thingsand very easily.

“For me, the biggest concern was how easy it is to do this. Many of the things we use are available for free. You can download a toxicity dataset from anywhere,” said the scientist.

Urbina says that, even in the face of everything found, he doesn’t want to generate panic. In fact, the publication of the research was intended as a warning to the scientific community about the potentially dangerous uses of artificial intelligence and machine learning in chemistry.