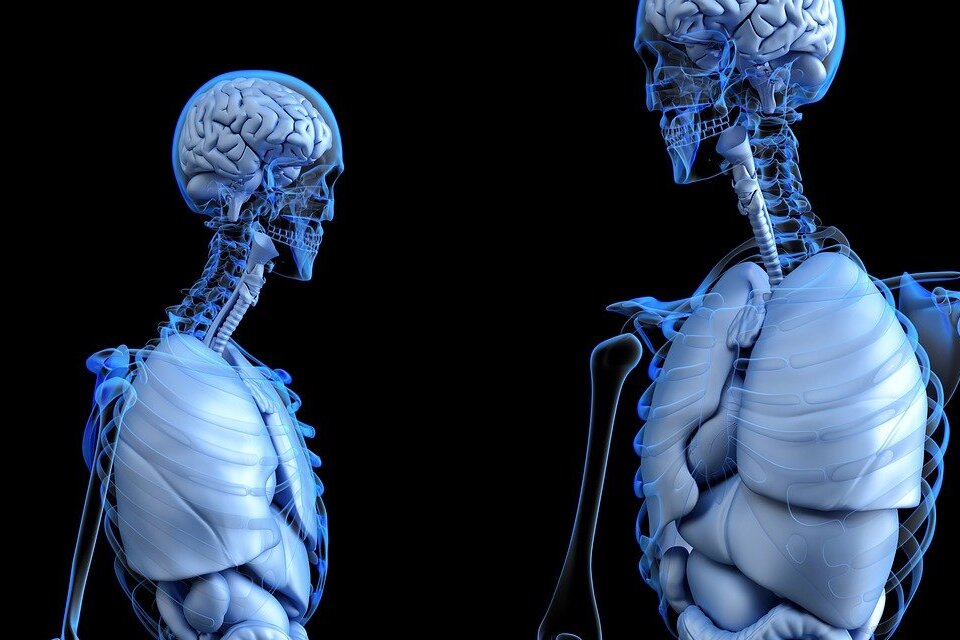 A study published in the scientific journal Radiology claims to have developed an artificial intelligence (AI) program that can accurately predict the risk that lung nodules will become cancer. The program analyzes tracking CT scans – a procedure known as screening – looking for nodules in the organ that indicate signs of future malignancy.

This type of cancer is the leading cause of death from the disease worldwide, according to the World Health Organization – WHO. The estimate is that at least 1.8 million deaths occurred due to the disease in the year 2020 alone.

Low-dose chest tomography (TCBD) is often used to screen people at high risk for lung cancer – such as chronic smokers. Studies show that the procedure significantly reduces mortality from the disease – mainly because it helps to detect cancers at an early stage, when it is easier to be successful in treatment.

The usual presentation of lung cancer is the detection of pulmonary nodules in computed tomography images. Most of the nodules found in these tests are benign and do not require further clinical investigation. This is where the distinction between malignant and benign nodules comes in: this is what defines the need for treatment and detects cancer early.

Artificial intelligence as an ally

Altogether, 1,249 cases of malignant disease were presented to the AI, provided by the National Lung Screening Trial – a clinical study conducted between the years 2002 and 2004. The team then validated the algorithm against three large sets of nodule image data from the Danish Lung Cancer Screening Trial, with data that were gathered between 2004 and 2006.

The algorithm of deep learning presented surprising results, even surpassing the Pan-Canadian model of Early Detection of Lung Cancer, often used to estimate the risk of malignancy in pulmonary nodules. AI performance was comparable to the analysis of 11 physicians, including four chest radiologists, five radiology residents and two pulmonologists. 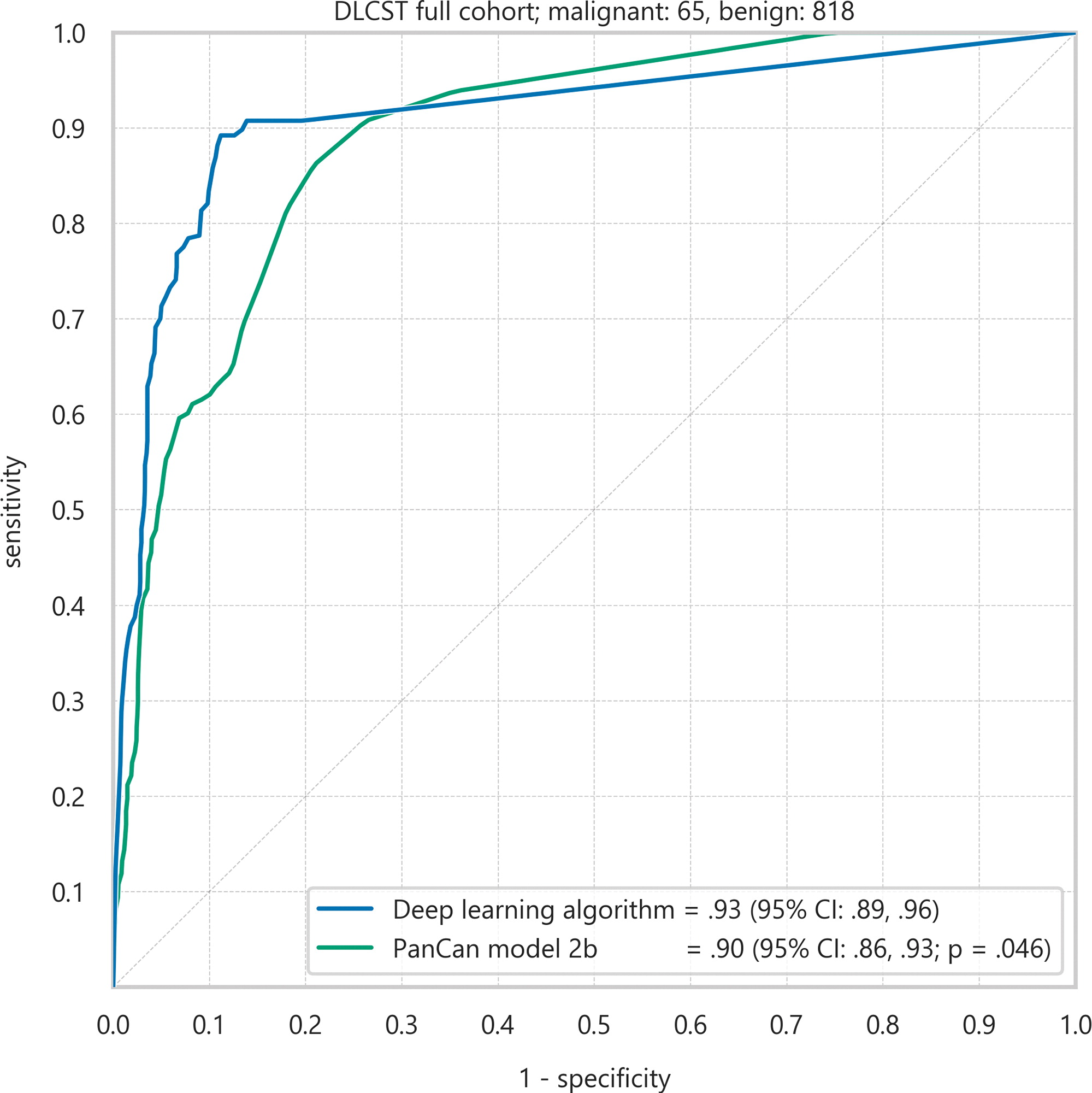 Comparison between detection models. The study model is represented in blue and green is Pan-Canadian.Source: Radiological Society of North America / Reproduction.

“The algorithm can help radiologists to accurately estimate the risk of malignancy in lung nodules,” said PhD Kiran Vaidhya Venkadesh, the study’s first author and candidate for the Diagnostic Imaging Analysis Group at Radboud University Medical Center in Nijmegen, in the Netherlands. “This can help to optimize follow-up recommendations for participants in lung cancer screening,” he said.

“Since it does not require manual interpretation of the nodule’s imaging characteristics, the algorithm can reduce inter-observer variability in CT interpretation,” said senior study author, PhD Colin Jacobs, who is an assistant professor in the Department of Medical Images at Radboud University Medical Center in Nijmegen. According to him, AI can reduce unnecessary diagnostic interventions, the workload of radiologists and the costs involved.

The team is also working on an algorithm for deep learning which accepts several computed tomography exams as input, since the current algorithm is recommended in the analysis of nodules in initial screening (also known as basal), but needs more information about growth and appearance in the case of nodules detected in subsequent screens – when the comparison with the previous CT is important.

The researchers now plan to continue improving the algorithm, incorporating more clinical parameters – such as age, sex and smoking history. They also developed other algorithms to reliably extract imaging features of chest CT related to chronic obstructive pulmonary disease and cardiovascular disease. The next step will be to investigate how to effectively integrate these imaging resources into the current algorithm.