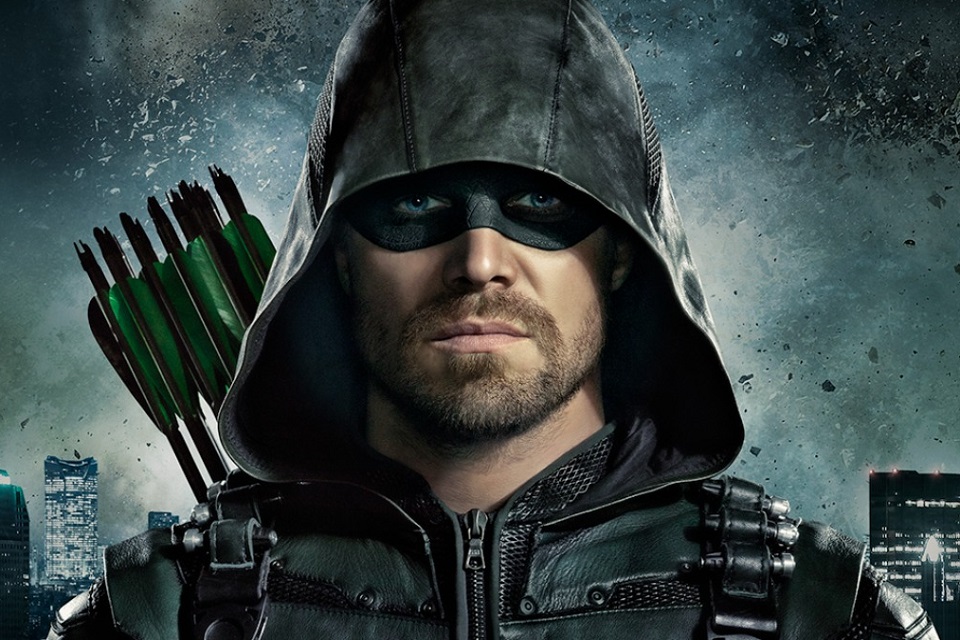 The series Arrow, shown by The CW between 2012 and 2020, introduced the public to the television Arrowverse, a universe shared between different DC series. However, many viewers do not know all the details of their favorite characters in the original DC Comics.

So, check out, with this list, some facts that are essential in this narrative construction involving Oliver Queen (played by Stephen Amell in the series) and that, for some reason, only fans of the comics knew until now!

The Green Arrow was created by Mort Weisinger in partnership with George Papp in 1941 – so this year, the character celebrates 80 years of existence.

After Superman’s debut in 1938, many heroes emerged and Oliver Queen’s alter ego was considered one of the most original with his Robin Hood costume, even though his plot was similar to that of Batman.

9. The same as always

It is common, in the world of comics, to develop old stories in new adaptations – remakes, as they are called in the audiovisual field. In that sense, many Arrowverse characters have had significant changes, but the Green Arrow has had very few modifications since its debut.

And this can be justified by the stagnation of the superhero genre, given that after the end of World War II, other stories were more pleasing to readers. 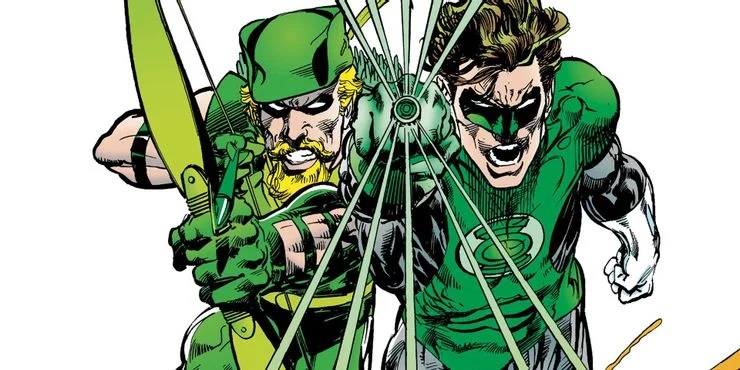 In 1969, there was a remake of Arrow, when comic artist Neal Adams developed a new look for the character. Along with Denny O’Neill, then, the archer was next to another DC hero, the Green Lantern. This started one of the most unlikely friendships in the comics.

However, they were innovative stories for the time, dealing with social themes and interesting aspects. 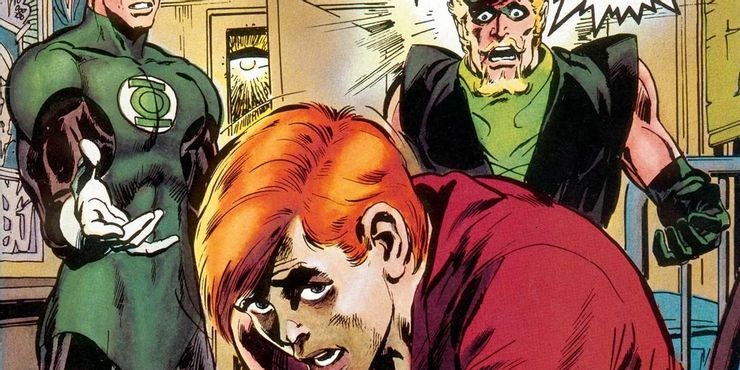 In the early 1970s, the character Speedy was introduced to the narrative, bringing more social themes to the comics. In one of the issues of the Lanterna Verde magazine, readers discovered that he was addicted to heroin. A real break of taboo for the time. Interestingly, in the series, Speedy is Thea Queen, played by actress Willa Holland. 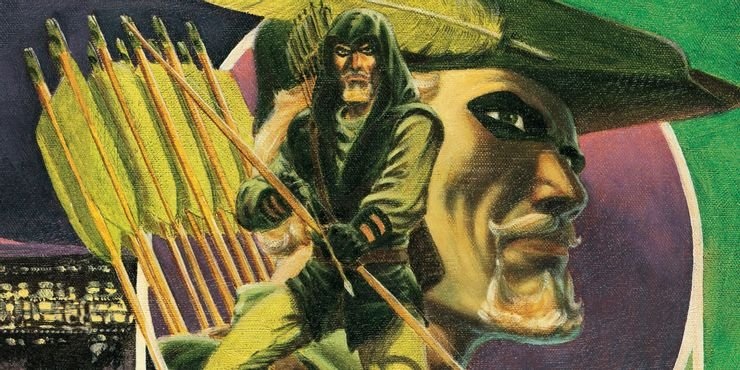 In 1987, with the release of the graphic novel entitled Green Arrow: The Longbow Hunters (something like The Grand Hunters, in a free translation), by Mike Grell, Oliver Queen was approached in a more mature and intelligent way. In the plot, the character kills a gang of drug dealers who brutally assaulted the Black Canary. 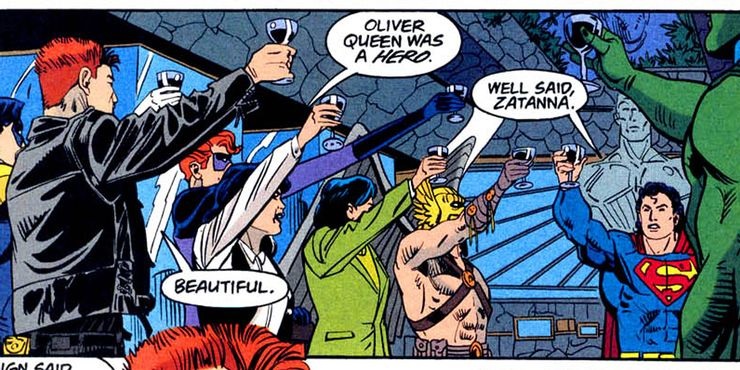 At some point, every great superhero dies at least once in the comics. This happened to the green archer during the 1990s, after trying to save the city of Metropolis from a group of terrorists. Being replaced by his son, Oliver Queen would be resurrected in the early 2000s, with the help of Hal Jordan.

The Green Arrow and the Black Canary had an intermittent relationship for years in the comics. Finally, in 2007, not long after Oliver’s resurrection, the two got married. The wedding was anything but perfect, as they got into a huge fight. 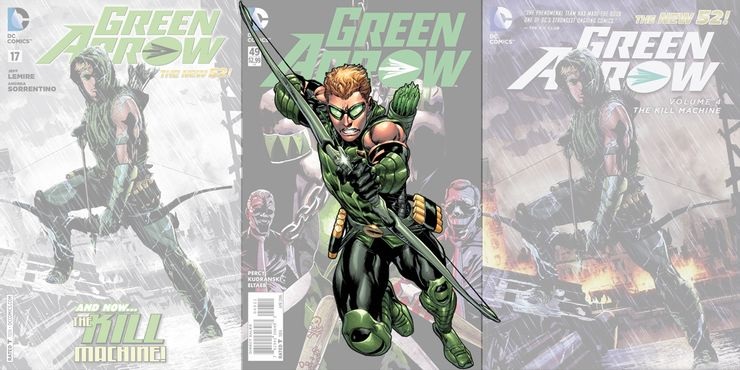 The marriage between the two lovebirds did not last long, not least because it had nothing to do with the characters. Thus, the 2011 DC Comics remake completely restarted the continuity, leaving aside everything that had happened before, including this wedding. 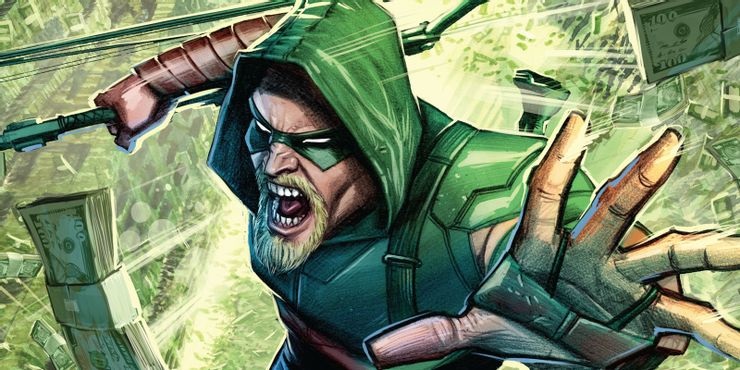 In 2016, another reinitialization of the plot was seen by the readers. With the inclusion of Oliver Queen in the reviews, he and Canário Negro returned to be romantic partners. Despite this, they were not lovers in the context of the Arrowverse, although Sara Lance (character of Caity Lotz), also known as Canário Branco, had some involvement with him before the series started. 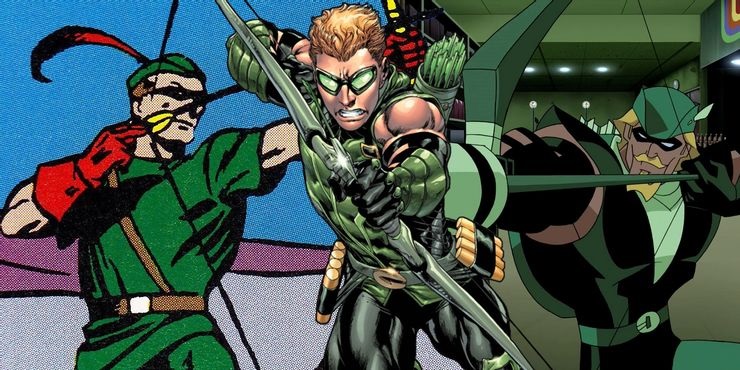 DC Comics has again fully embraced the concept of multiverse in comics with the re-launch of the saga Infinite Frontier. In this sense, other stories known to fans have gained new explanations, such as the Golden Age of the Green Arrow, which was reconfigured as an alternative version of the parallel universe of Earth-2.

In The Dark Knight Strikes Again, alternate reality created by comic book writer Frank Miller for Bruce Wayne, Oliver Queen had a direct encounter with Superman, which made him lose an arm. Even so, in this reality, he remained an effective hero.