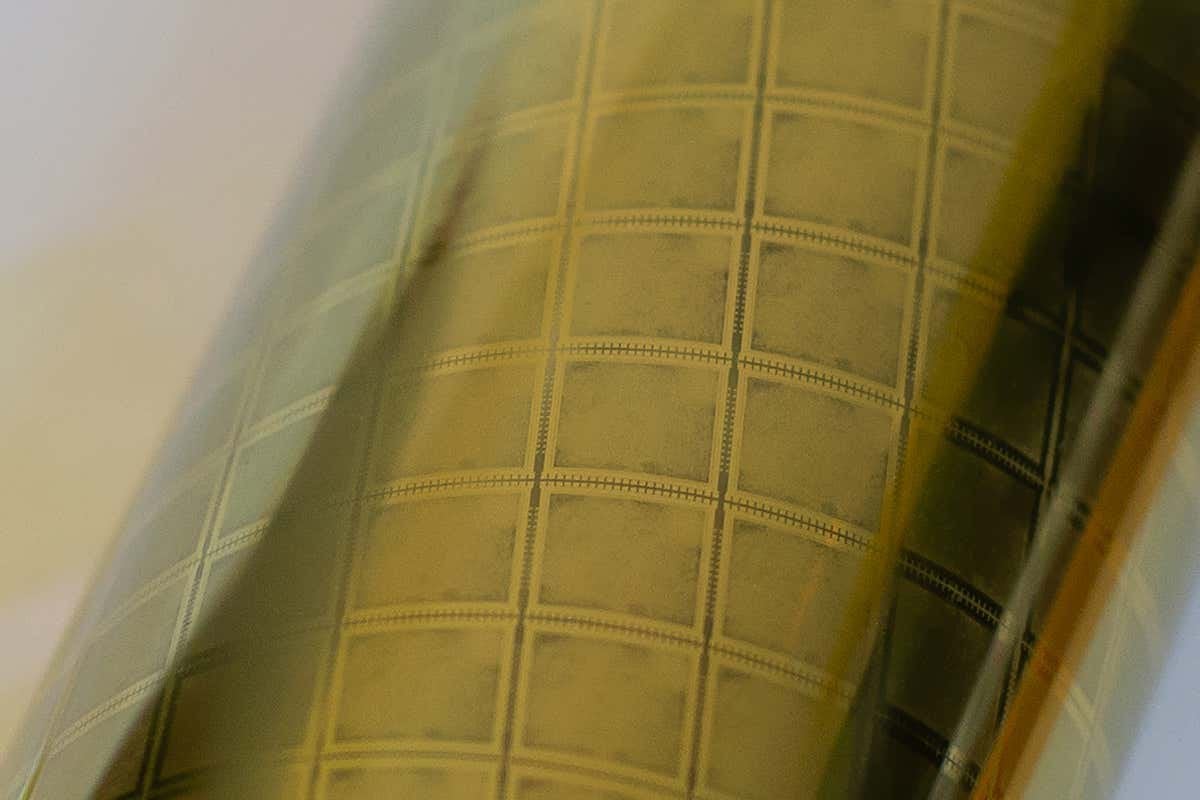 Researchers at ARM and PragmatIC unveiled on July 21 a technology that promises to demonstrate the full potential of the Internet of Things (IoT). If, currently, we find chips in devices that, a few years ago, we would not have imagined carrying them, soon such components may be present in many more items. Meet PlasticARM, a flexible plastic-based processor and the most complex equipment of its kind ever developed.

In an article published in the scientific journal Nature this month, the company introduced the prototype, which features an unprecedented 32-bit Cortex-M0 CPU, 456 bytes of ROM memory and 128 bytes of RAM memory. In fact, the expectation is that, with the evolution of studies, actions such as printing these pieces on various materials, such as paper, and integrating them to various surfaces with very low investments (cents) will become a reality.

As you might imagine, for now, the described scenario is just a dream, since chips are far from guaranteeing functionality similar to those offered by silicon solutions. At their current stage, their circuits are capable of running only test programs created exclusively for construction evaluations. In any case, the team behind the project says it is dedicated to new versions, in which it will be able to install new code.

“Millions of everyday objects, such as food packaging, clothing and bandages, could benefit from the inclusion of intelligence. Even though microprocessors are at the heart of every electronic device and unit costs have been drastically reduced over time , the values ​​related to them can be one of the challenges for certain high-demand applications. Designers need to look for alternative methods and materials,” highlights ARM in its announcement.

Why and for what?

James Myers, an engineer at the company, told British magazine NewScientist that he did not believe the chips in question would easily replace those we have today. Among its disadvantages, he exemplifies, is the ‘inefficient consumption of energy’ – with a loss of 99% of what they require (21 milliwatts). Furthermore, when compared to those available in the industry, they are much larger; for their performance to match that of the traditional Cortex M0, they would have to “grow” 1,500 times.

Still, according to the professional, the benefit of the components lies in the goals for which they are intended. “If I’m going to put them in lettuce to monitor the shelf life of the vegetables, they’re very handy,” he said. John Biggs, also an engineer at big tech, goes further, as he argues that the commercial viability of plastic processors, together with the improvement of the technique, will translate into sensors and smart labels that will serve countless markets.

Biggs foresees, with the devices, expansion of sustainability, reduction of food waste and promotion of circular economy. “Personally, I think the health area would be the most impacted. This technology really meets the construction of disposable and intelligent monitoring systems that can be applied directly to the skin”, said the researcher. 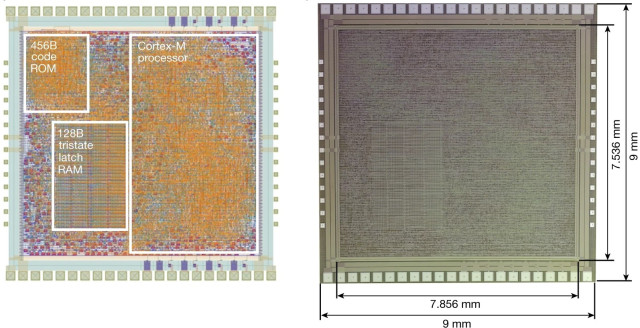 Billions of chips out there

Small ambitions? Not for ARM. After all, the company claims to be opening up the possibility of integrating billions of ultra-thin microprocessors that are adaptable to items found in anyone’s routine at an extremely low cost. This is because alternative substrates such as the base of malleable chips, combined with thin semiconductors, whether organic or not, guarantee unprecedented thickness and adaptability.

“We’re still figuring out what to apply them to, just as the minds behind the original processor in the 1970s did with their inception. Smart packaging? Gas sensors that can tell you whether it’s safe to eat or not? How about wearable stickers? Well, the projects we are dedicated to are certainly fun,” concludes Myers.