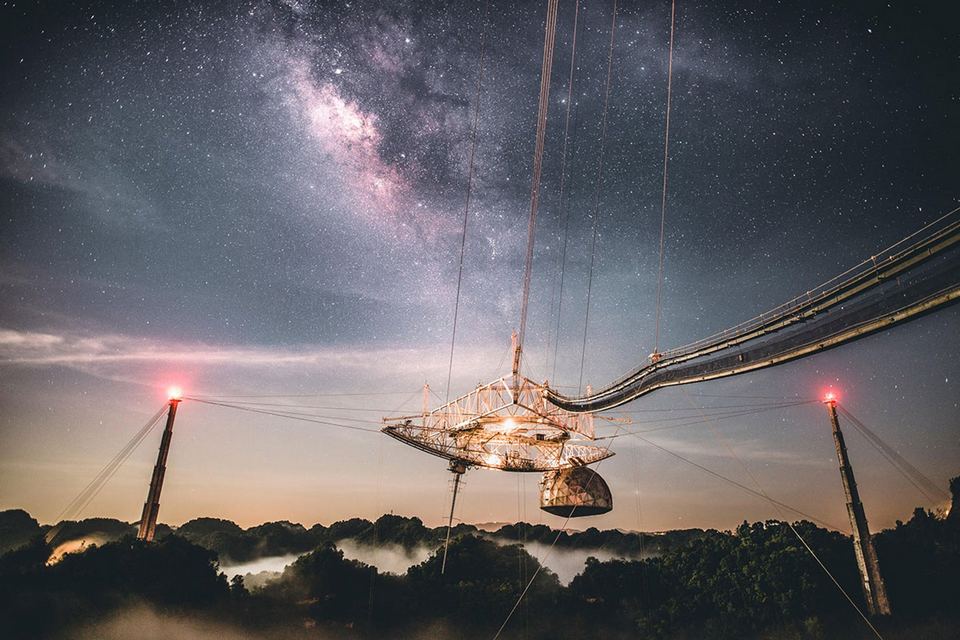 When the second cable came loose over the gigantic antenna at the Arecibo Observatory, the scientific community “held its breath” and waited. There was hope that something could be saved, but the Gregorian Dome collapsed on the giant plate on the morning of December 1, creating a hole in astronomical research that, according to scientists, cannot be filled.

In terms of size, Arecibo’s gigantic antenna had already been overtaken by China’s five-hundred-meter spherical aperture radio telescope (FAST). Even so modern, FAST is not capable of doing the same thing as the Puerto Rican observatory: transmitting signals.

“Arecibo was one of the few installations capable of reflecting the radar beams of planets, moons and asteroids to make high-resolution measurements of their shapes and surfaces,” he told the Scientific American physicist and researcher Megan Bruck Syal, of the Lawrence Livermore National Laboratory (whose work focuses on planetary defense).

This is the field where the observatory is practically irreplaceable. Its planetary radar has no similarity between terrestrial radio telescopes, giving researchers, in the case of asteroids, enough data to calculate the route and the potential of one of them to collide with Earth.

The 3200 Phaetho photographed by Arecibo; astronomers already knew that he was not at risk of imminent collision months before his passing.Source: Arecibo Observatory / NASA / NSF / Disclosure

The observatory has survived devastating hurricanes, but not the lack of money – even the advancement of technology has not taken the old observatory out of the game. In 2006, the National Science Foundation (NSF), the institution responsible for Arecibo, decided to deactivate it in 2011. The local community and especially the world scientific community rose and saved the observatory, but the money to maintain it decreased every year.

Radio astronomer Alessondra Springmann lived for almost 1 year in Arecibo. For her, the observatory “is really a unique and phenomenal place; there is no similar on Earth. It was designed to be very flexible”.

The observatory’s multiple talents were born mainly from a bizarre miscalculation. Initially designed to analyze the Earth’s ionosphere (the boundary between Earth and space, 50 kilometers above sea level), Arecibo won a dish 10 times larger than needed for the job. 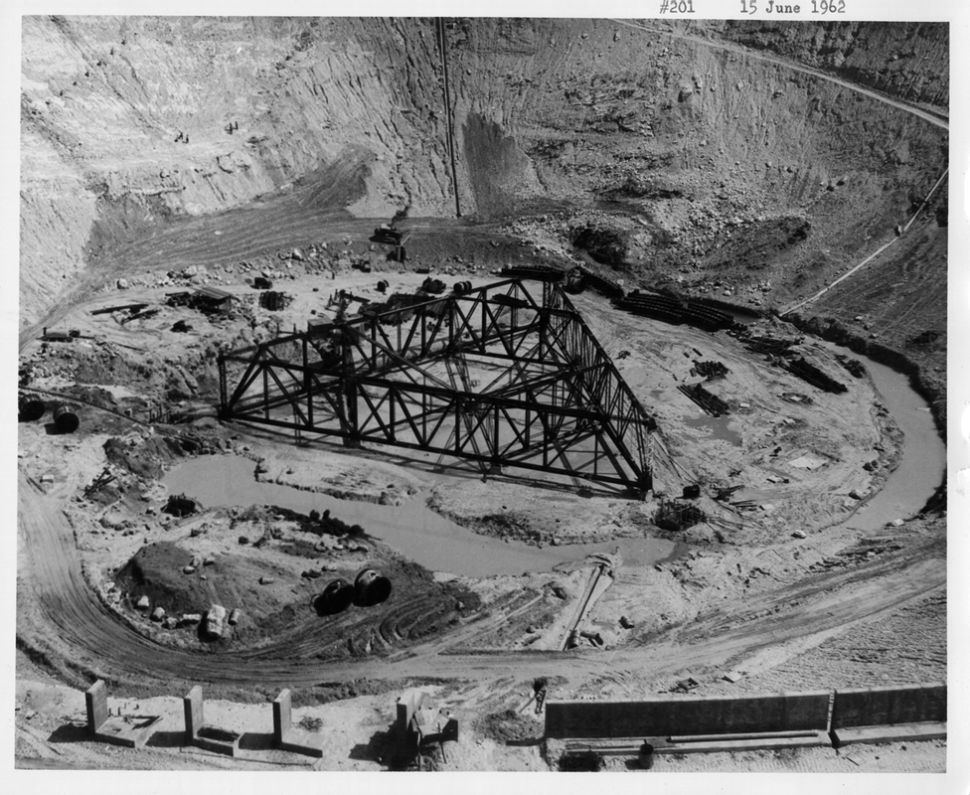 Its 350 meters in diameter (which gave it the title of observatory with the largest satellite dish in the world) and more updates over time opened up the range of what it was capable of – the flexibility pointed out by Springmann that made it unique and practically irreplaceable. To do the job of one, it will take many or, in some cases, none.

It was at the facilities in Puerto Rico that astronomers were able to collect most of the data on fast-rotating neutron stars and also where it was possible to first identify a binary pulsar, as well as measure its gravitational waves. Today, this work will have to be done only by the Green Bank Radio Telescope.

He himself faced the same fate as Arecibo in 1988, when he collapsed without warning. The scientific community pressed, and Congress funded its reconstruction in 2001.

NSF formally stopped investing in both Green Banks and Arecibo in 2016, claiming that, in the face of an increasing scarcity of resources, it would channel the money into newer structures, such as the Vera C. Rubin Observatory. Now, the scientific community is again mobilizing to push for the reconstruction of Arecibo, valued at $ 400 million.

The director of the NSF Astronomy Division, Ralph Gaume, has already stated that “NSF has a very well-defined process for financing and building large-scale infrastructure, including telescopes, which involves appropriations from Congress and assessing the needs of the scientific community. . Therefore, it is too early to comment on the reconstruction of Arecibo ”.