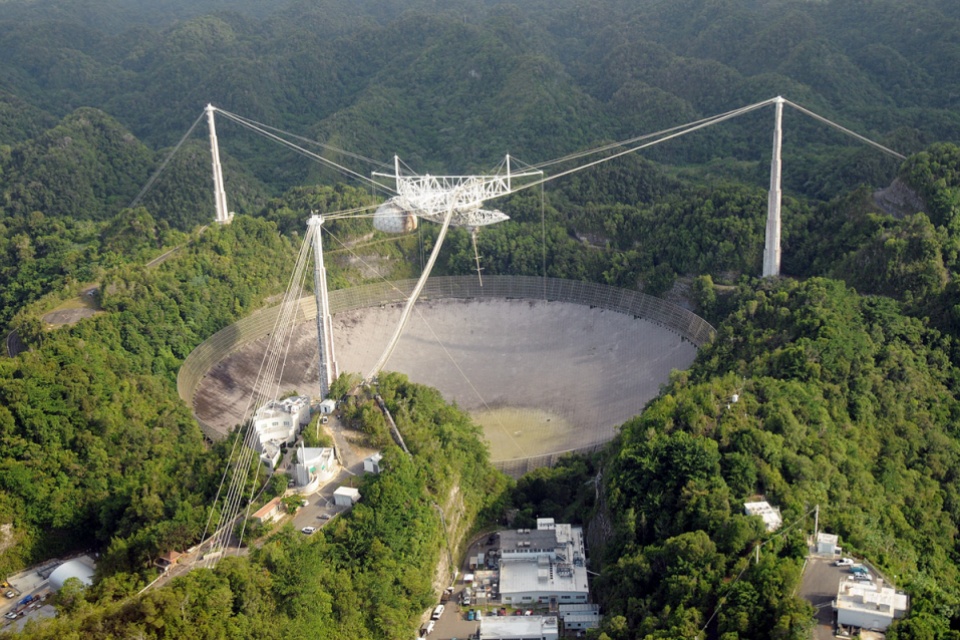 The collapse of the Arecibo radio telescope, in December last year, seemed to have put an end to one of the most iconic sites for world science. However, the Observatory’s administrators say that the installation can reinvent itself and return to work, using the other available instruments.

In an interview with Space.com this Monday (8), the director of the Arecibo Observatory Francisco Córdova said that the gigantic satellite dish, used in the search for extraterrestrial life and in other research, was “just” the highlight of the installation, but not the only active instrument.

According to the administrator, the site opened in the 1960s is used to receive a wide variety of experiments, with equipment installed near the old antenna and in other areas nearby, such as the island of Culebra, also in Puerto Rico. 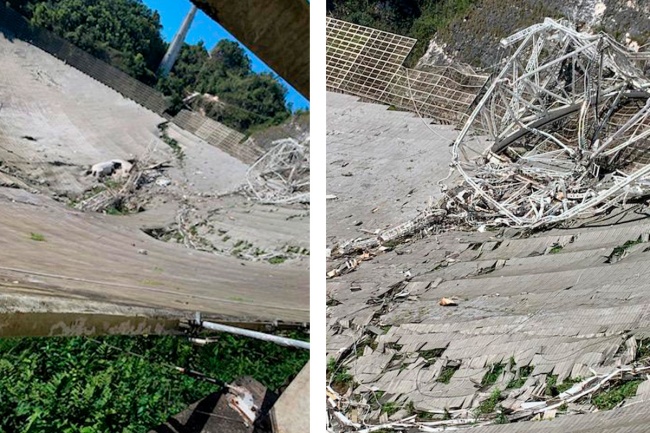 The collapse of the radio telescope was in December 2020.Source: University of Central Florida / Disclosure

The idea now is to focus on the remaining instruments to continue Arecibo’s scientific legacy, including the creation of a complete file with all the data already collected by the satellite dish, which will be available for research on the internet, according to Córdova.

Instruments that survived the collapse

A 12-meter radio antenna is now Arecibo’s main instrument after the collapse of the central structure. It was originally installed to assist the main telescope in baseline interferometry research, used in radio astronomy research.

The team’s expectation is to use it in an integrated way with the existing very long baseline interferometry networks, increasing the power of the equipment. The antenna may also work individually, but it must be provided with a cryogenic cooling system to prevent damage. 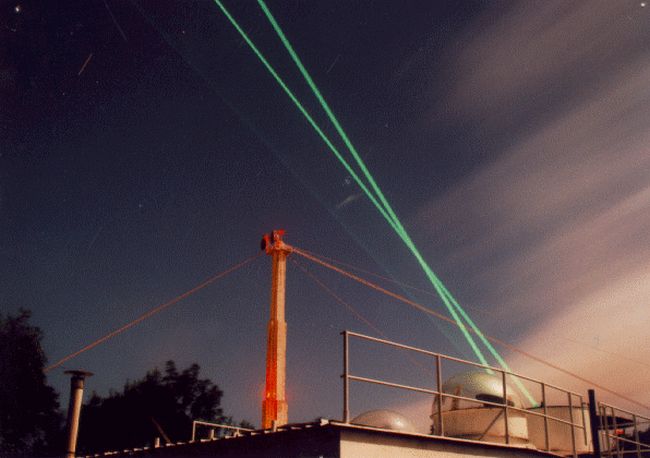 According to Córdova, there are also two LIDAR systems available, a technology capable of measuring distances by means of a laser beam. They can help in the study of asteroids that pass close to Earth and in research related to climate variations, for example, but one of them needs to be repaired, as it suffered damage after the passage of Hurricane Maria in 2017, and should be ready by the end of the year.

Other highlights are the ionospheric heating systems present in the installation, which serve to create “artificial auroras” and facilitate the study of such phenomena. They are composed of six antennas, three of which are standing, one of them damaged. When access to the site is released, it will be repaired and restarted along with the rest.

Outside the collapse area of ​​the radio telescope, on the island of Culebra, is the facility known as the Remote Optical Facility (ROF), which is also part of the Observatory. There, the main instrument is a sky observation camera 24 hours a day, seven days a week.

It works in conjunction with other similar equipment in the main area, feeding a system for detecting meteors entering the Earth’s atmosphere. A third camera of this type will be placed on the Puerto Rican island, for the creation of a meteor radar in partnership with the University of Illinois (United States). 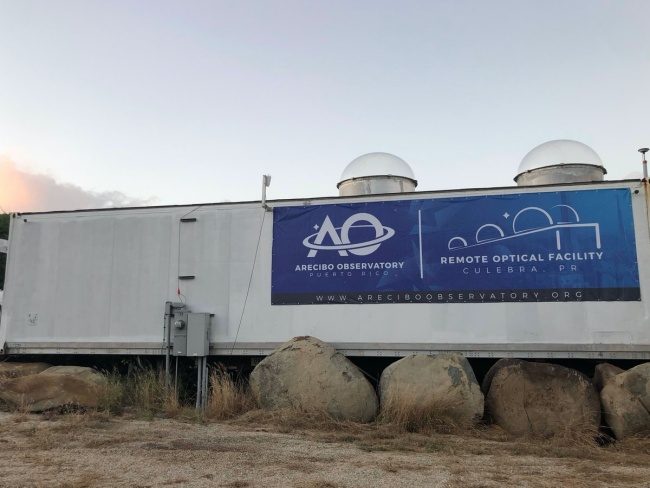 In this place is one of the cameras that observe the sky.Source: Arecibo Observatory / Disclosure

The proposal for the resurgence of the installation also includes the development of algorithms capable of combing old data obtained by the main telescope since its inception. The objective is to search, among the information, phenomena that may have appeared in these records but were unknown at the time of the discovery, such as exoplanets and rapid radio bursts (FRBs).

With this automation technology, administrators hope to facilitate the research work and gather the data, now stored in different locations, creating a complete online archive of Arecibo’s legacy, which will be stored in the cloud.