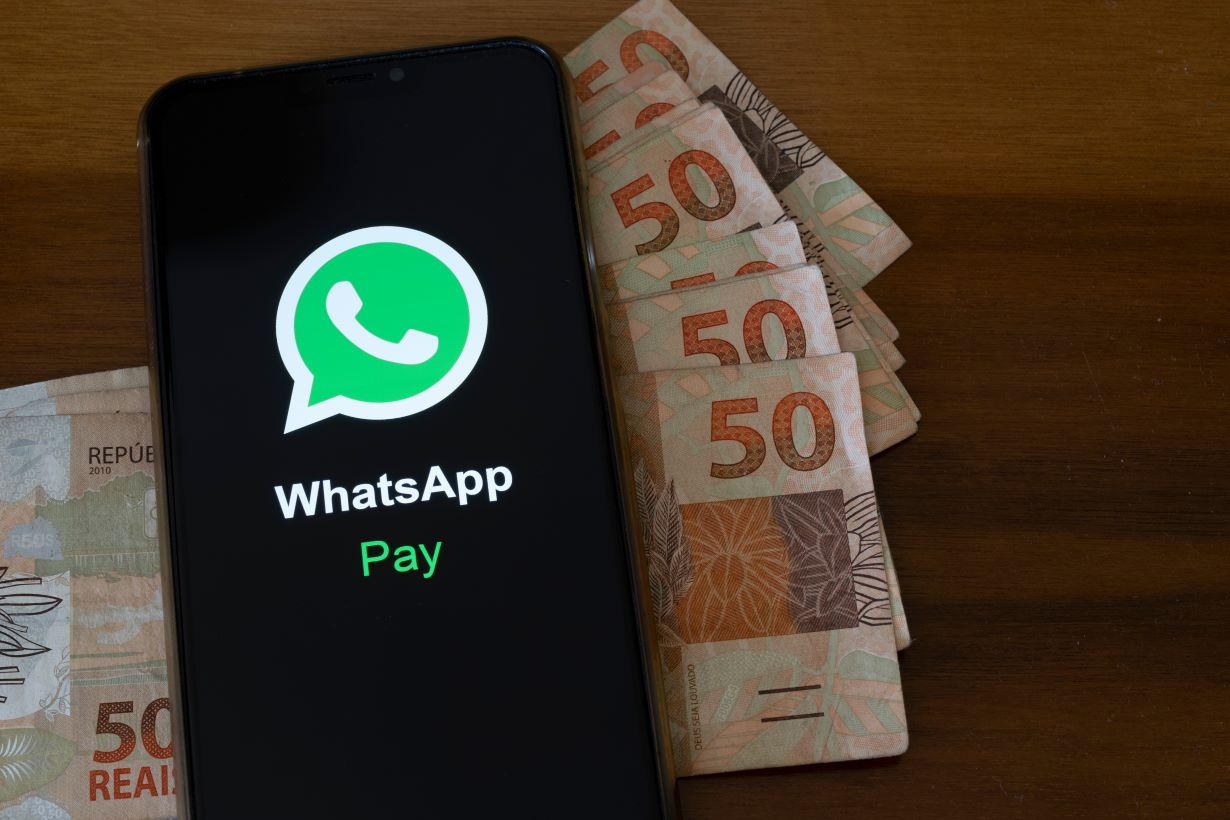 In May this year, WhatsApp announced the start of a new in-app payment service. Users can now transfer money to their contacts such as those who share an image or audio. The novelty comes about five months after the launch of Pix, which also has as its attraction the practicality and simplicity of transfers. What could go wrong?

Although the solutions are similar, there are some important differences in how they can be adopted by the public. In the case of Pix, we can assess the impact through statistics released by the Central Bank. By the end of May, more than 250 million keys had been registered on the platform — a number greater than the Brazilian population, since each person can have up to four keys.

On the other hand, if we think about the potential for using the new WhatsApp tool, the numbers are also strong. According to an Opinion Box survey released in January 2021, 98% of people with a smartphone have the messaging app installed, of which 86% use it every day. In other words, the ability to reach the majority of Brazilians is concrete.

Which is not to say, of course, that everyone who uses WhatsApp will join the payment system. It is important to remember that the novelty comes at a difficult time for the company’s image; a few months ago, many discussions about application security were raised. What even led many people to migrate to other alternatives, such as Telegram (which already has a payment system and has been expanding operations recently). To top it off, the payment service had already undergone an attempt to launch in 2020, but was barred by the Central Bank for analysis. Therefore, it is natural for the public to feel wary of involving money in their relationship with their favorite messenger app.

In turn, WhatsApp is making clear every effort to keep transactions secure. In addition to state-of-the-art encryption, the tool requires password creation and can use biometrics. Payments are processed by Facebook Pay, authorized by the Central Bank, where access is limited and monitored. Operations are limited — up to R$1,000 per transfer, a maximum of 20 transactions per day and R$5,000 per month — and the scope of the system is gradually growing. In this way, it is possible to follow the evolution and possible failures more carefully.

With all of this in mind, it’s safe to imagine that it will take a while for WhatsApp payments to become commonplace, but I believe it’s a strong possibility. Which brings us to the question: will this threaten Pix?

Considering the constant growth of users with registered keys and the previous implementation of Pix, with a well structured launch and without any hassles (as was the case with WhatsApp), I think it’s unlikely that people will abandon it.

What I really believe is that the two technologies will coexist.

People may prefer to use WhatsApp for smaller, informal payments and Pix for large transactions and commercial use. Perhaps the two are used both ways, alternately. The point is that one is not going to be such a big hurdle for the other.

What cannot be forgotten is that one side is more fragile. WhatsApp has the capacity to become as popular as Pix, as long as it doesn’t face controversy about security and privacy again, and manages to take good care of any unforeseen events that may happen.

It is worth remembering that not all banks are platform partners and the creation of new partnerships will also depend on the repercussions. Meanwhile, Pix belongs to the Central Bank itself and had the support of all the major financial institutions to introduce and explain its use to the population. In this race, there is potential for both, but the danger of falling behind could be greater for WhatsApp.

*André Palis, columnist for TechWorld, I used to work at Google before starting an undertaking. He founded Raccoon in 2013, in São Carlos, an important technology hub in the State of São Paulo, and in 8 years acquired the portfolio of major market players, such as Vivara, Natura, Leroy Merlin and Nubank. In 2013, he noticed a gap in the digital market, resigned from Google and, together with Marco Túlio Kehdi, founded Raccoon, a full service agency that acts as a strategic partner in the entire digital chain. In 2021, Raccoon underwent a merger process and is now part of the global holding company S4 Capital.