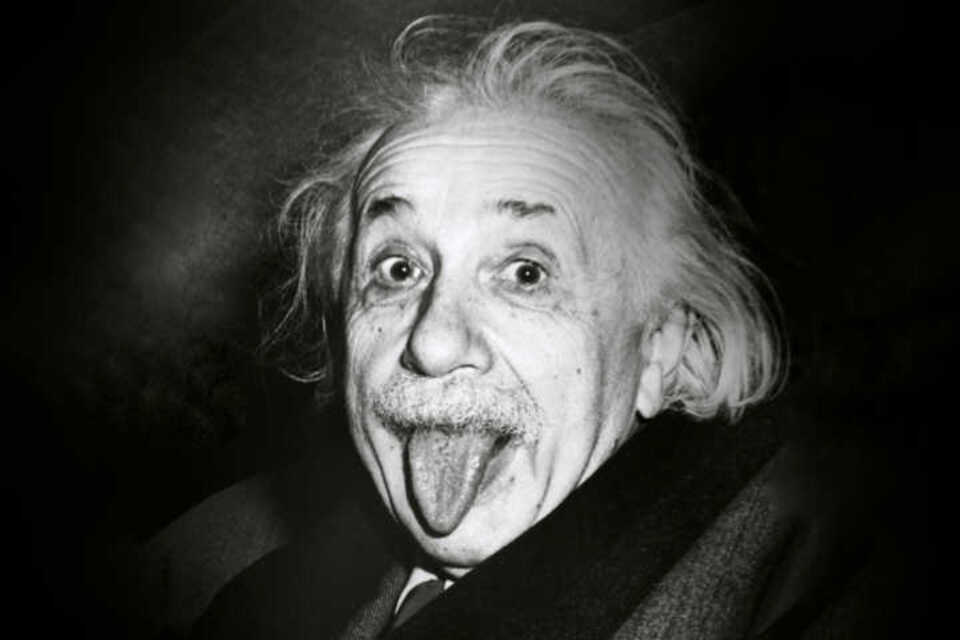 Evolutionary psychologists Satoshi Kanazawa and Norman Li, evaluated in a study that people of high IQ feel happy lonely because they can adapt better to smaller circles of friendships. In the study they reported that people of high IQ do not aim for big cities in the same way as many and feel better with less interactions with friends. As well as people of high IQ are satisfied by spending their time with specific tasks and looking for specific focuses that result in different “excitements”.

As described in this article, Wataru Sato in his research, defined that people with more subjective happiness had more gray matter in the brain, neuronal cells, in the region of the parietal lobe, precuneus. People with a higher intensity of happiness, feel less intense in sadness and are better able to find meaning in life have greater precuneus. The number of neurons and dendritic branches contribute to the increase in mass.

In Sato’s research, it was found that when happy an individual, regions of logical intelligence, IQ, are not active, but this is because the region of happiness would not necessarily have to be that of intelligence but intelligence can determine happiness, as well how the development of brain regions are related to intelligence.

There are 14 regions related to mental abilities that make up intelligence, such as the dorsolateral prefrontal cortex (involved in cognitive processes), parietal lobe (processing of senses) and anterior cingulate cortex (helps in controlling impulses and decisions).

More gray matter, nerve cell bodies, glial cells and dendrites, in the frontal lobes of the brain is an indicator of intelligence in women and in the front and rear areas linked to the integration of sense information in men. In addition to the large mass, which is related to the size of neurons, there is also a good connection between these 14 regions, due to the speed in the exchange of information. Charles Spearman’s theory of the g factor may be related to these connections, their power and speed as I describe in my article ‘Synapse speed’.

Happiness, as described in this article, comes from emotional balance, from homeostasis, which is the ability to keep the internal environment in constant balance with the external environment regardless of changes. Neuronal homeostasis is also related to synchrony and balance of neurotransmitters to facilitate greater happiness.

Happiness is also related to socioeconomic issues and balance, people with low income worry more, are more likely to have health problems, need more help with daily life skills, more symptoms of psychological distress and those who have a lot they lose the objective, reason and motivation of the conquests.

Fabiano de Abreu Rodriguescolumnist TecMundo, is a doctor and master in Health Sciences in the areas of Neuroscience and Psychology, with a specialization in Electrical Properties of Neurons (Harvard). He is a member of Mensa International, the association of the most intelligent people in the world, the Portuguese Society of Neuroscience and the European Federation of Neuroscience. He is director of the Heráclito Research and Analysis Center (CPAH), considered the main national scientist for intelligence studies and high IQ.