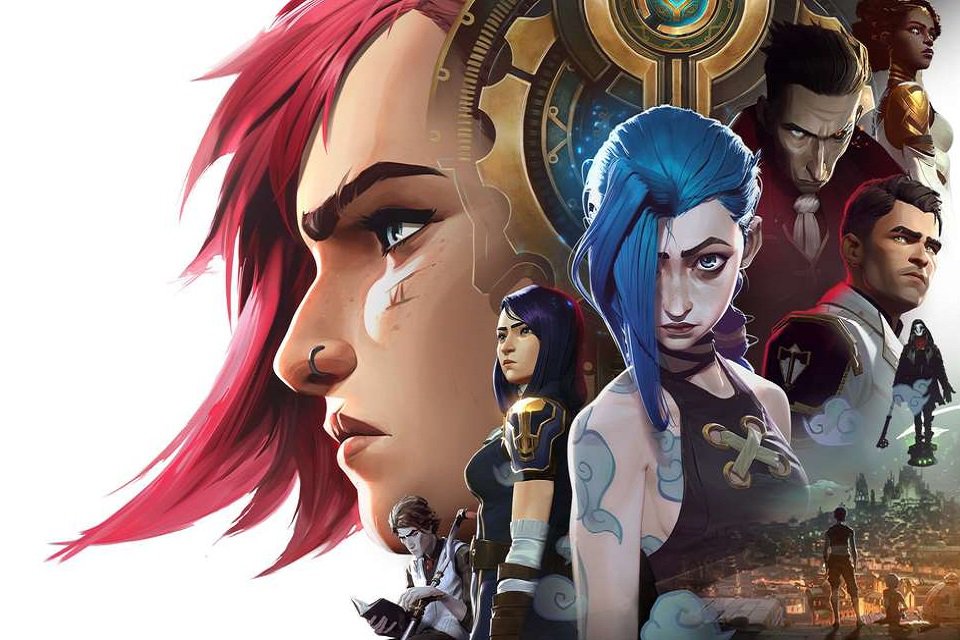 The series Arcane, produced in partnership with Riot Games and Netflix, had its debut on the streaming platform on November 6th and has already positively surprised millions of fans of League of Legends, game on which the work was based. In act 1, which has three episodes, some champions well known by the public have already made their official appearance, while other characters could be seen quickly.

There are also suspicions about characters with other shapes and names who could become familiar faces in the next two acts (of three episodes each) which will be released on Netflix on November 13th and 20th. If you’re curious, just check out all the champions that have appeared or may appear in Arcane in the list below!

For starters, let’s talk about official appearances in Arcane, that is, of the most obvious characters who have already had their names stated or who have characteristics that are recognizable enough for us to know who they are. We’ll avoid the plot spoilers as much as possible, but we recommend that you watch the episodes beforehand so as not to spoil the surprise of those who appear in the series.

Vi is one of the protagonists of Arcane and her decisions impact the lives of several charactersSource: Riot/Reproduction

One of the protagonists of the series is, without a doubt, our dear Vi. The three episodes of act 1 of Arcane focus on the girl’s younger years, who has a tragic family history and does everything to prove her worth and care for her sister, known as Powder. Her actions and decisions define pretty much everything this season’s start and it’s likely that she will continue to be a major focus for the rest of the next few episodes. 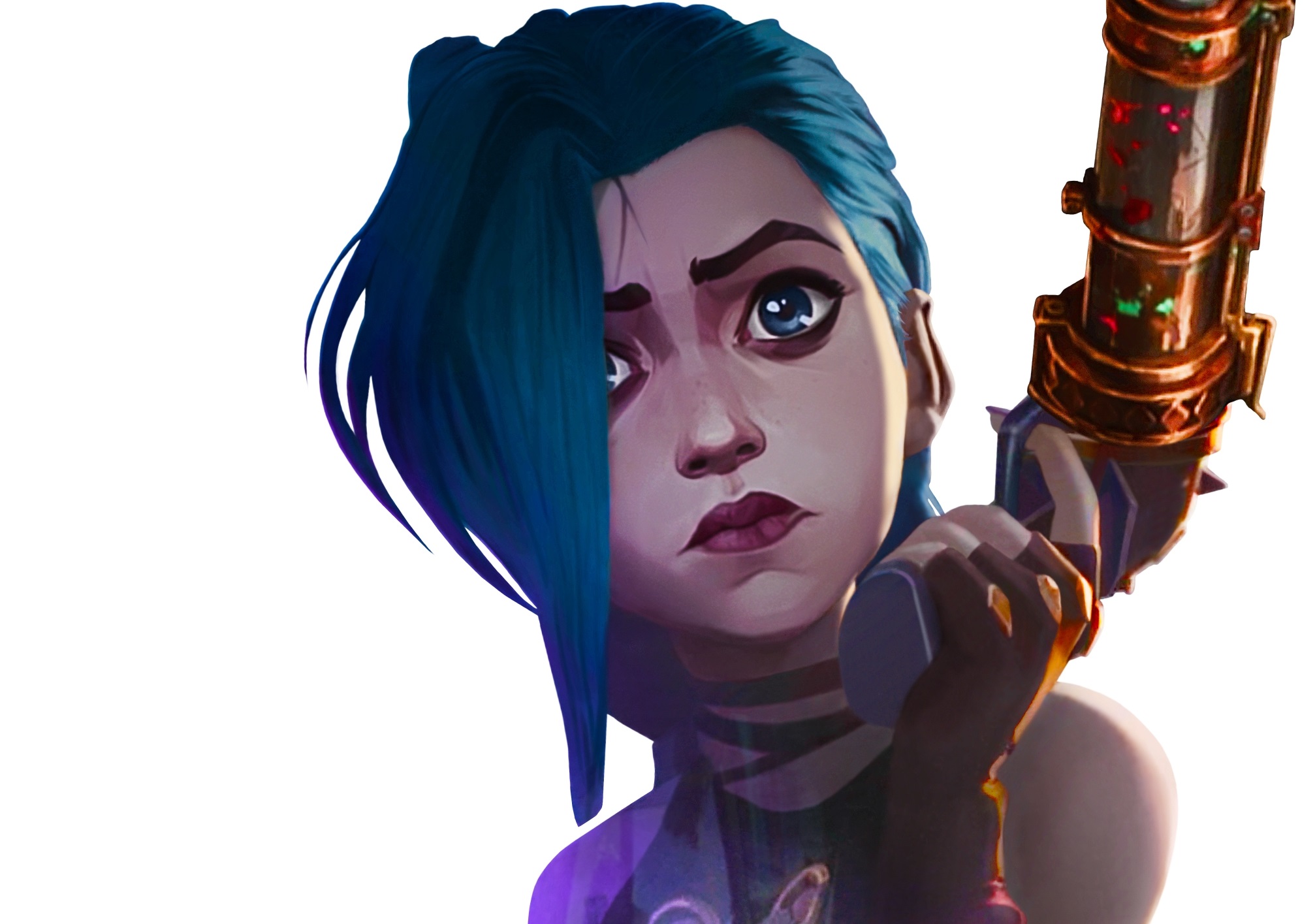 Always wanting to impress her sister, young Jinx also determines the fate of several people in the series.Source: Riot Games/Reproduction

The little girl initially introduced as Powder, Vi’s younger sister, is clearly Jinx, one of the most popular champions of League of Legends. She is also one of the protagonists of act 1 of the series and her story ends up being one of the most important for what we will see next in Arcane.

Singed is another character who doesn’t have his name mentioned during the first few episodes, but his looks and profession are enough to let us know who he is. Anyone who has seen the episodes knows that he is the alchemist who carries out several experiments alongside Silco, an original character from Arcane. 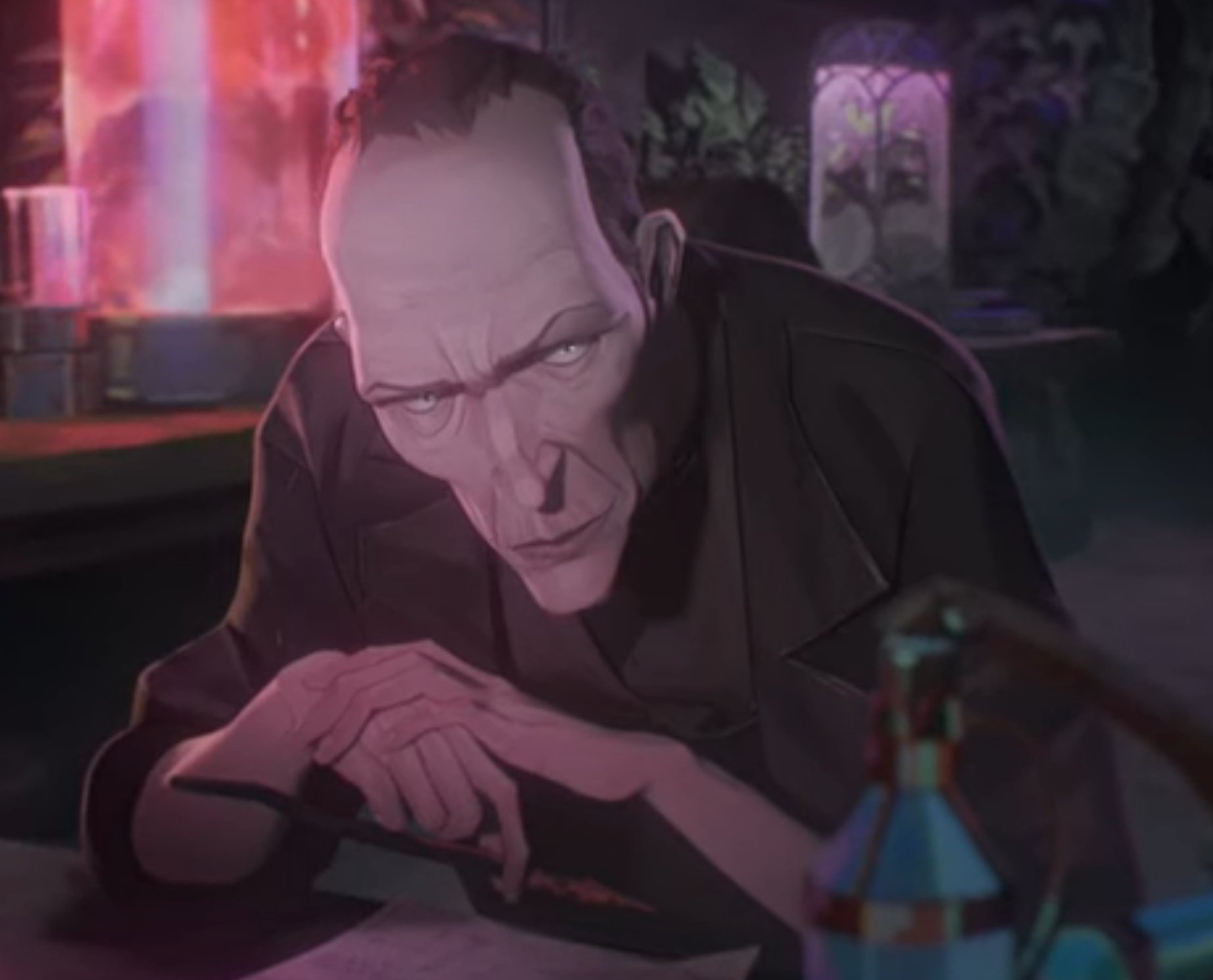 A surprise for many people was the appearance of the wonderful Ekko, still a very sweet and smart-ass child in the first three episodes of Arcane. He doesn’t appear for long and serves more to help or give information to Vi and his friends, but it was enough to win our hearts. Our hope is that he will have a more present role in the upcoming acts of the show. 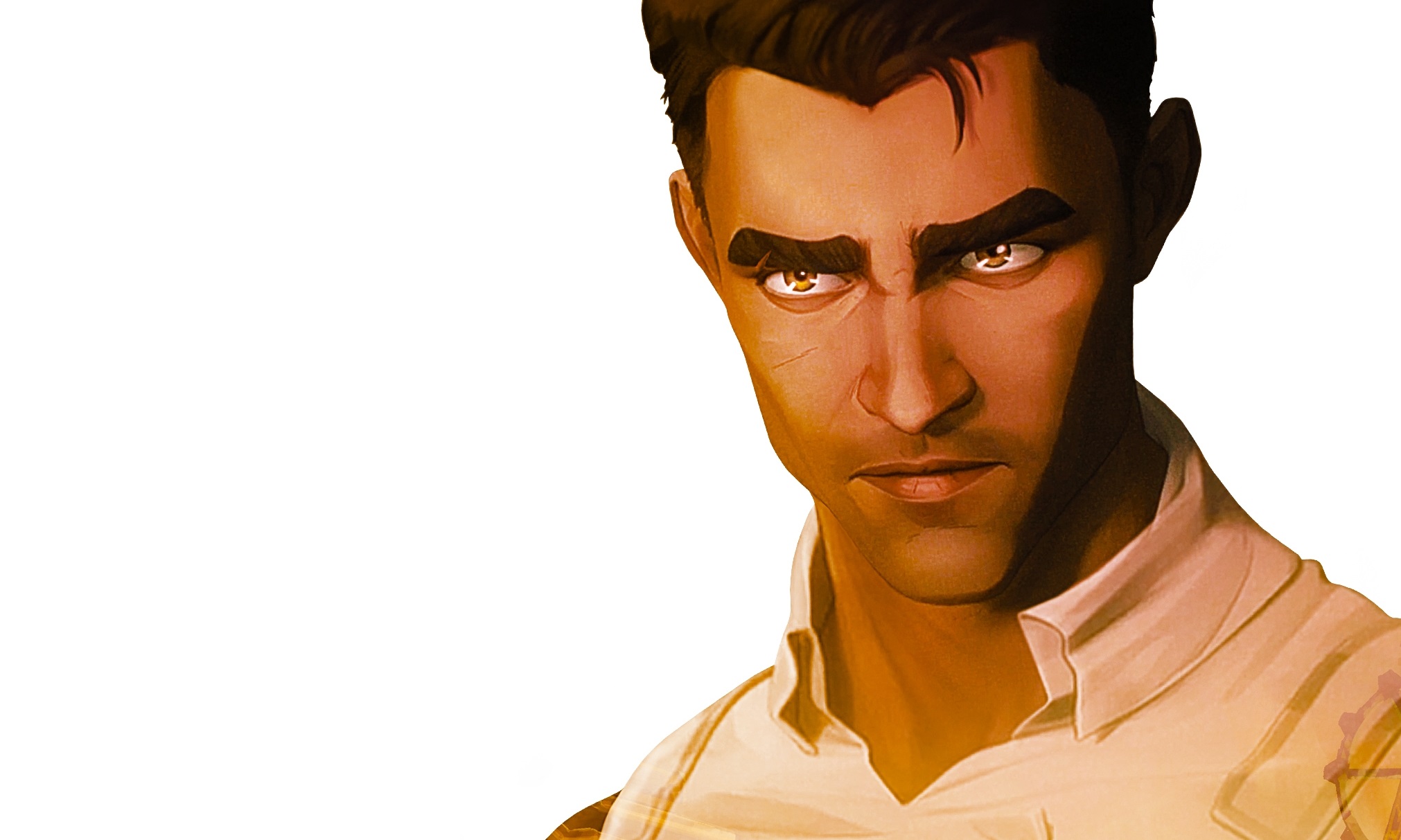 We meet Jayce as a child for a few minutes, but the main focus of the episodes is on his adult version, already studying how it would be possible to conquer the wonders of magic through science. Because of some of Vi’s actions, the young student ends up having his research exposed to the academy and, more importantly, to another well-known champion: Viktor.

Although his name is unspoken and his appearance is extremely brief, it’s pretty easy to see that Ryze is the man who helps a very young Jayce and his mother in the middle of a blizzard. It is also he who awakens the scientist’s interest in magic, something that is well explored during the three episodes of act 1 of Arcane. 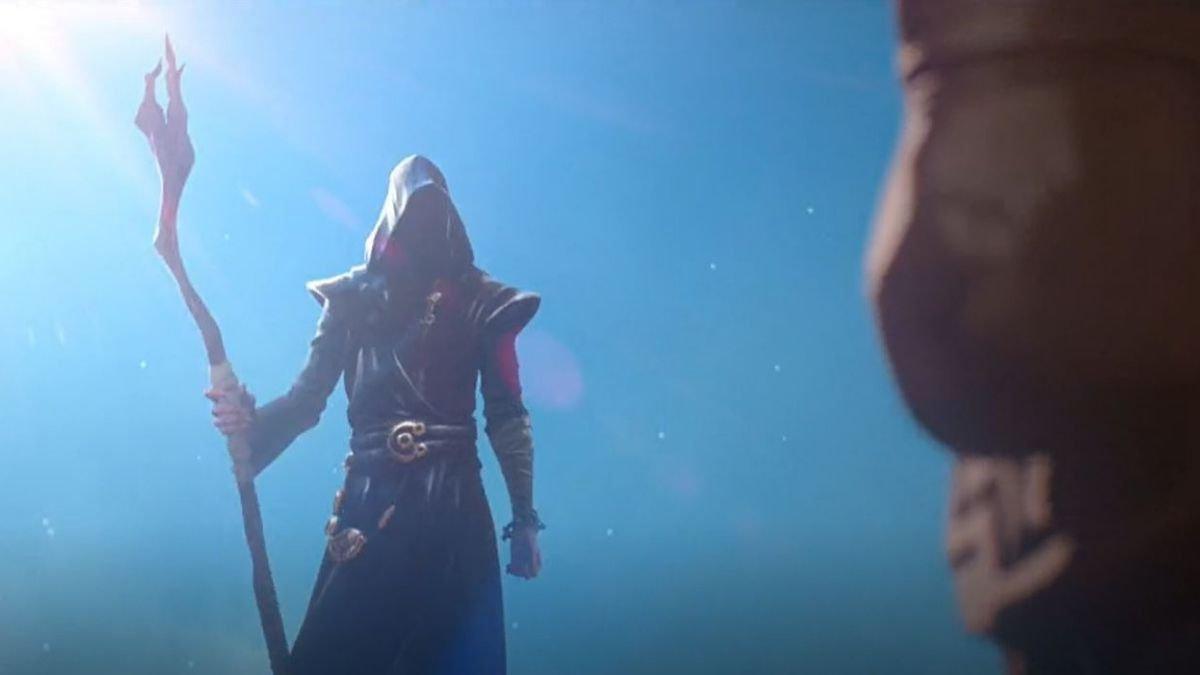 A brief but absolutely adorable appearance is Heimerdinger’s, which we’ve already seen in the series’ trailers. The Piltover Academy professor advises young Jayce to leave his quest for magic behind, citing the horrors he witnessed at the expense of wizards years ago. 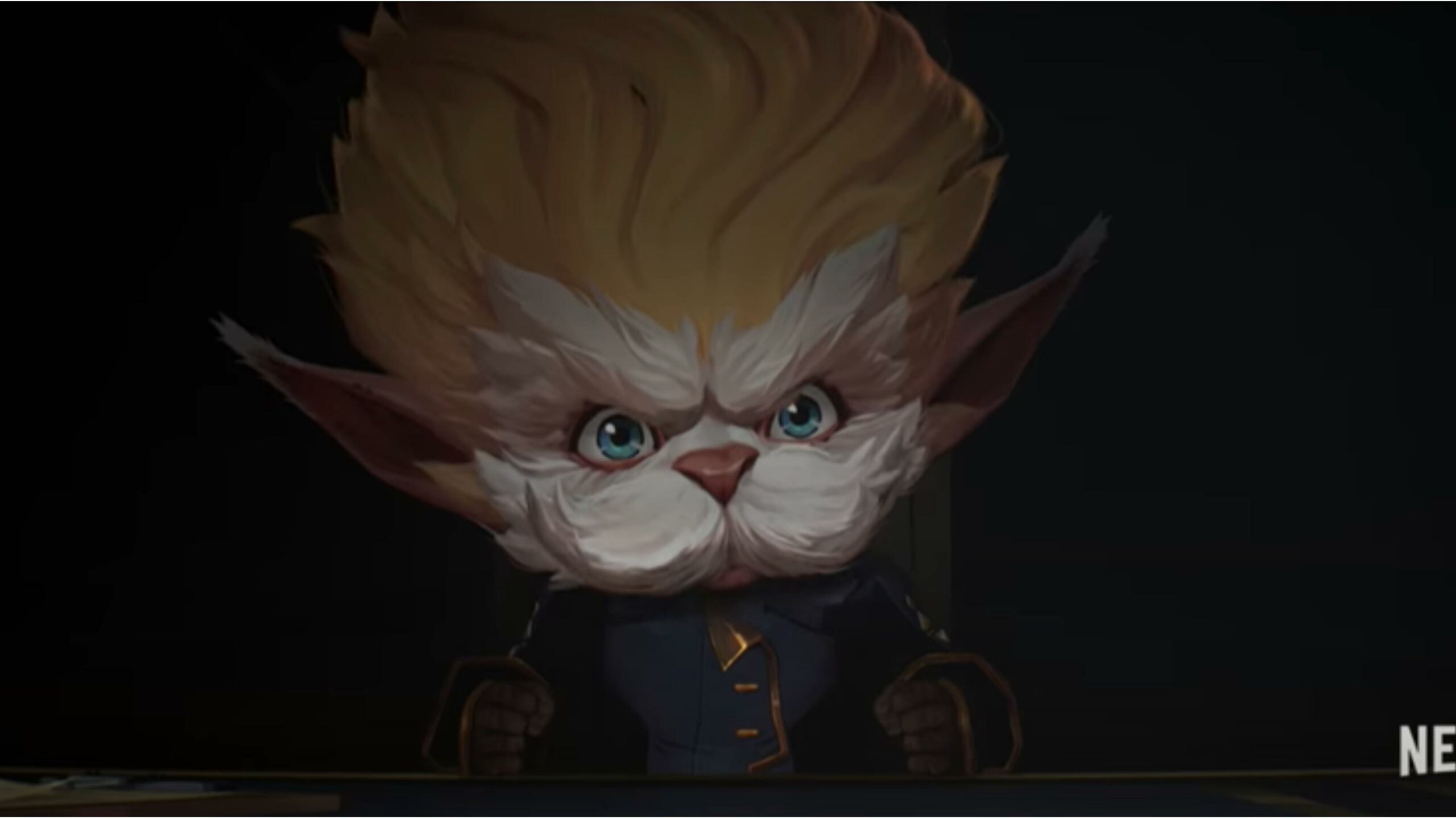 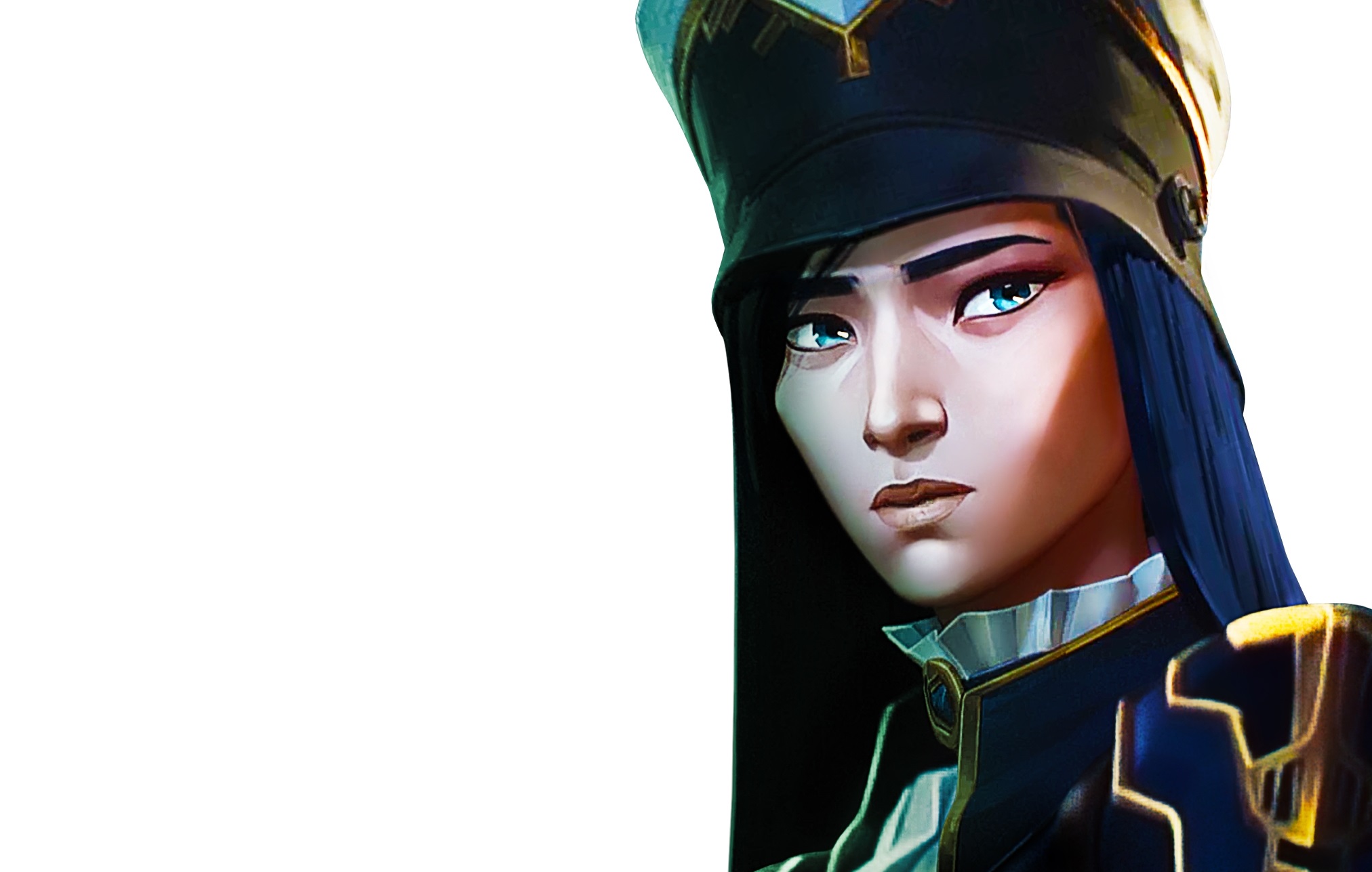 Even though it doesn’t appear that much in the first few episodes, we’re hoping Caitlyn will be in the rest of the Arcane season.Source: Riot Games/Reproduction

Briefly introduced as Jayce’s assistant and friend, the young Caitlyn appears very little in the first three episodes, but you can imagine that she will play a more significant role in the series’ upcoming acts.

Another key player in Jayce’s story is scientist Viktor, who learns about the research involving the achievement of magic through science and is very interested. His intentions in the first episodes are quite harmless, so we’ll have to wait for the outcome of his plot and his transformation into the Viktor we know from League of Legends the rest of the season. 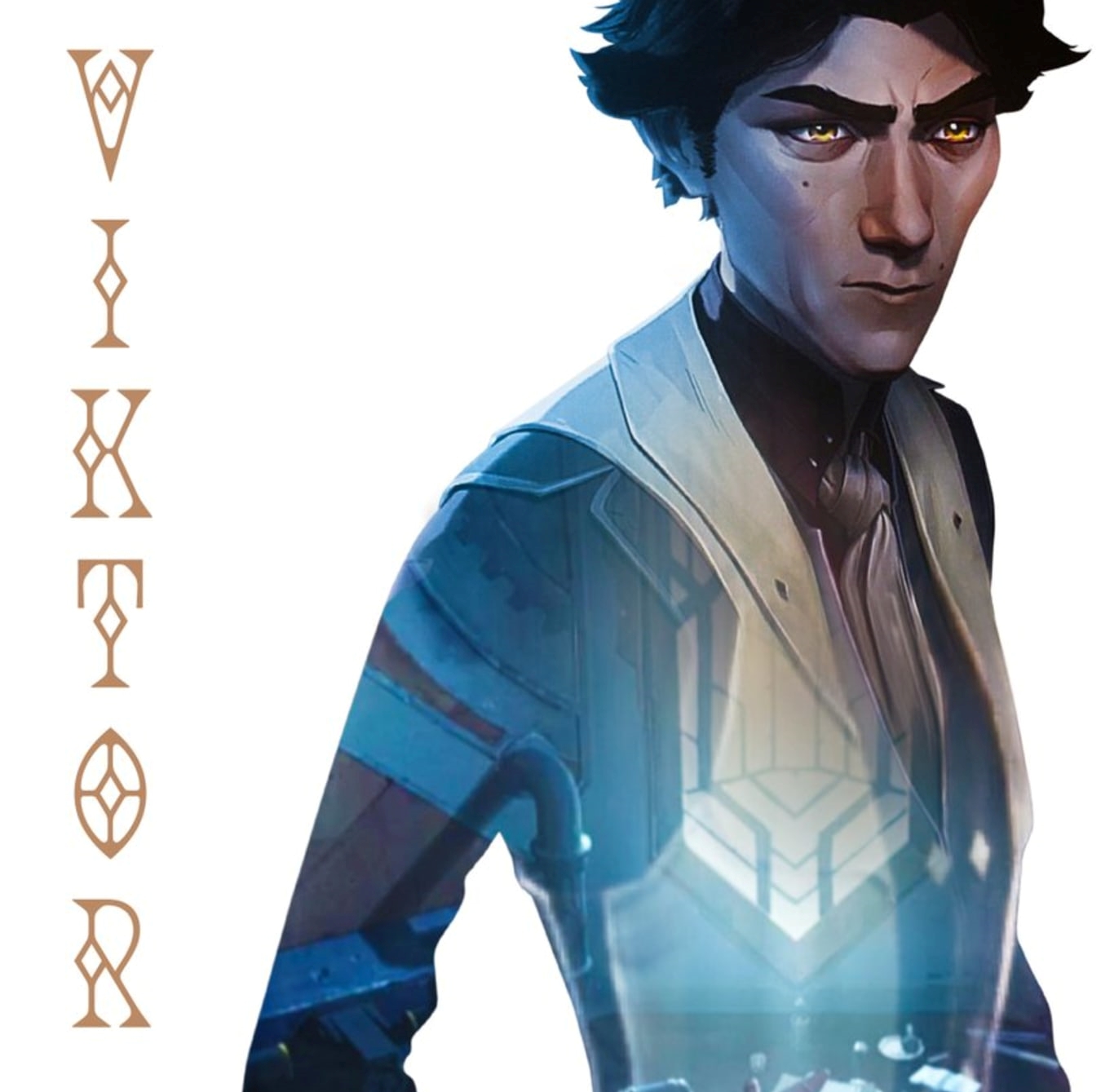 Considering that we’re going to talk about suspected characters who could become certain champions, it’s worth warning that this is just speculation based on information Riot has given out about certain heroes of League of Legends over the years, so it’s not something confirmed yet.

The Twitch Mouse is one of the big speculations of the fan community for League of Legends in Arcane for a while. Some believe he’s the lab rat that Singed does some experiments on, while others think he might even be one of the human characters we see in Zaun quickly. Unfortunately, we won’t know until the next episodes are released. 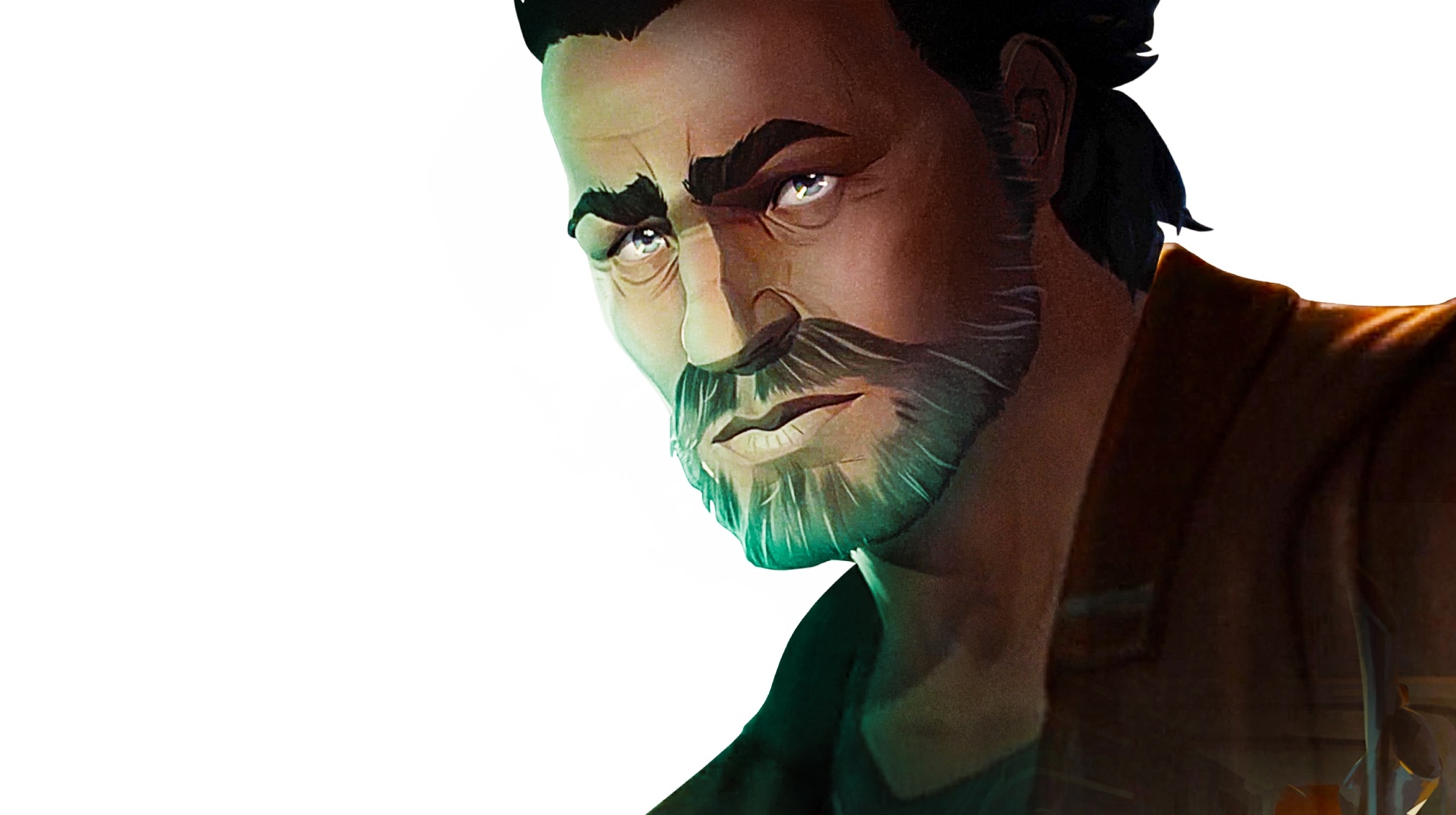 There is no lack of speculation about the possibility of Vander being the Warwick championSource: Riot Game/Reproduction

If Twitch is a fan bet, you can say that Warwick is almost a certainty. Stop reading if you don’t want spoilers or if you want to preserve surprises in the series, but a lot of people believe Vander will become Warwick in the next few episodes. Much of this belief comes from the fact that the champion’s official lore mentions that he used to be a gangster who tried to lead a more decent life, but unfortunately became a guinea pig for Singed’s experiments, which turned him into the werewolf we know in League of Legends.

Considering Vander’s entire plot during the first few episodes and the incident that happens to him at the end of act 1, it’s quite likely that he actually reappears as Warwick in one of the other two acts of Arcane.

Bonus: who else can show up?

Whereas there are still six episodes of Arcane due to air in November, we have some speculations of our own about which characters might still appear, either to spice up the plot or just as a brief easter egg for future seasons.

It is noteworthy that our hunches were formed merely thinking of characters who have some kind of important background in Piltover or Zaun, the two main regions shown in the first episodes of Arcane. Our current bets are on the following champions:

And you, do you have any guesses or theories as to which League of Legends characters might still appear in this first season of Arcane? Let us know in the comments below!