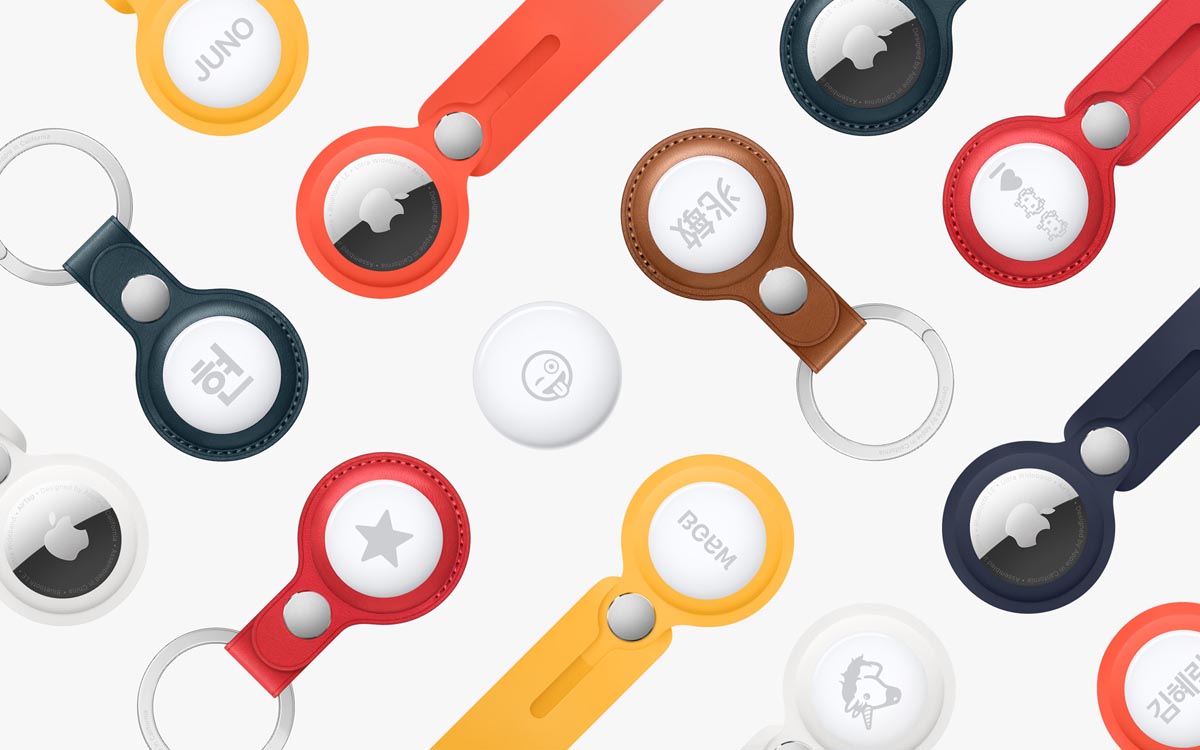 The AirTag is accused of facilitating the harassment and spying on women. According to a survey, many jealous husbands or ex-partners use Apple’s tag for malicious purposes. the American police even believe that the beacon has become one of the favorite tools of human traffickers humans.

Since its release in early 2021, the AirTag has been in the news. Shortly after the tag went on sale, many security experts felt that the AirTag might make it easier for individuals to spy on or harass others.

A new report from our colleagues at Motherboard confirms the fears of experts. The media claims to have recovered 150 police files mentioning the keyword “AirTag” over the past 8 months. Records come from the largest police departments in the United States.

Many women have found an AirTag in their car

Of the 150 cases analyzed, Motherboard found 50 cases where of women found an AirTag nearby. In most cases, the victim received a notification on their iPhone claiming that an unknown beacon is nearby. iPhones constantly monitor that an AirTag is not placed nearby. If so, a notification will alert you to the presence of an unknown tracker after a set time. It will then be possible to ring it and deactivate it.

After receiving this alert, the women notified the police. In 25 of the 50 cases involving women, the AirTag had been placed by ex-partner, jealous husband or boss unbeknownst to the victim. The beacon is often placed on the target’s car. Various facts involving an AirTag hidden on a vehicle are very numerous. They are widely used by car thieves to track a target.

“These women said current and former intimate partners — the people most likely to harm women as a whole — use AirTags to stalk and harass them”, relates Motherboard. In most stalking cases, the culprit is a boyfriend or former romantic partner. “Nearly three out of four bullying victims know their bully”points out Mary Beth Becker-Lauth, community educator on domestic violence.

In recent months, we have also reported several news stories where women have been spied on using an AirTag. Last December, a young woman walking out of a bar discovered that an AirTag was tracking her. Frightened, she did not dare to return home that night, fearing to reveal her home address to her pursuer. “Woman Called to Report Her Ex Cut Her Tires and Left an AirTag in the Car to Check on Her”explains the media.

Asked by the media, several experts regret Apple’s irresponsible approach. “Harassment and the stalker existed before AirTags, but Apple has made it cheaper and easier than ever for abusers and attackers to track their targets,” says Albert Fox Cahn, executive director of the Surveillance Technology Oversight Project. For her part, Eva Galperin, director of cybersecurity at the Electronic Frontier Foundation, believes that “it was a completely ridiculous way to launch a new device, without considering its use in a domestic violence situation”.

Police in Crowley (USA) warn young women and believe that the AirTag is being used by human traffickers. “It’s kind of related to human sex trafficking, where they can watch them until it’s a ‘good time’, so it’s a very dangerous situation. I’m not trying to scare people, I’m just saying we have to be careful”details Jimmy Broussard, chief of police of Crowley.

Despite the precautions and measures taken by Apple, it seems that the AirTag is increasingly being used for malicious purposes. To avoid abuse, the American group has already announced the implementation of new measures. In particular, Apple promised an update to help owners of recent iPhones locate an unknown AirTag with precision. The firmware will also increase the ringing power of AirTags separated from their owner. Unfortunately, some DIYers have managed to tamper with the beacon to block out the sounds.