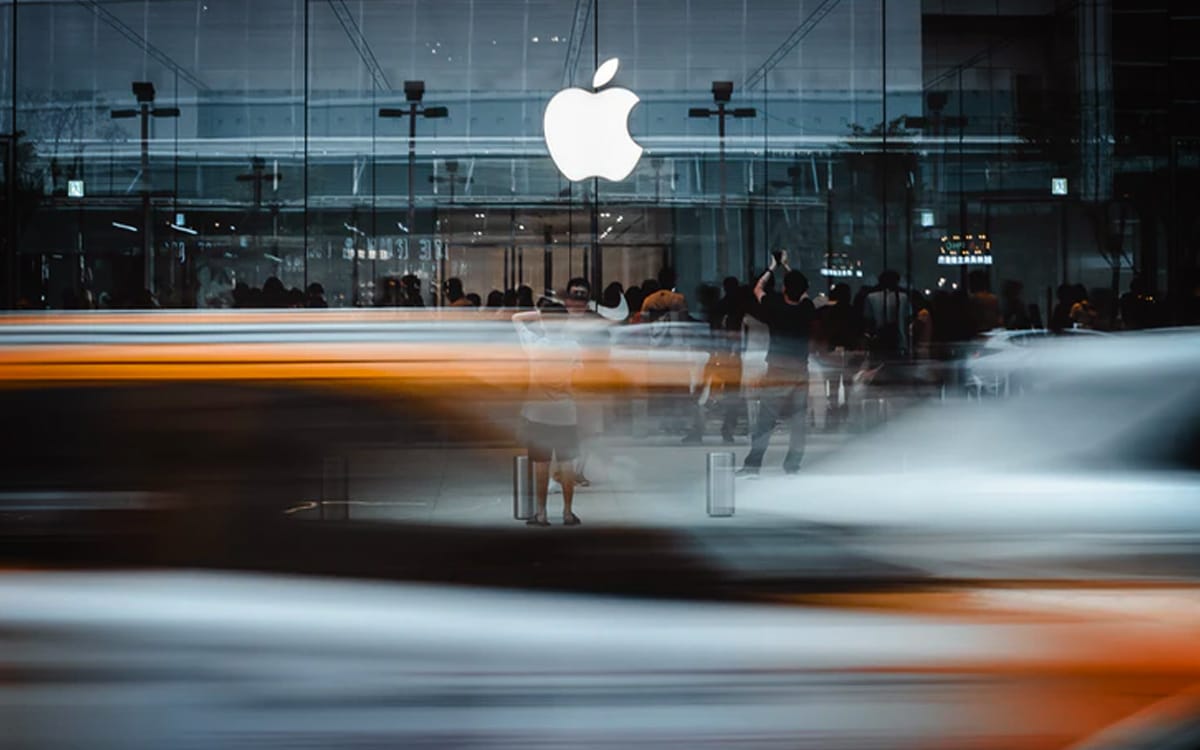 One of Apple’s biggest suppliers, Quanta, has been the victim of a massive hack by the Russian hacker group REvil. They have got their hands on a lot of confidential documents, but an in-depth analysis shows that these documents do not really leak trade secrets. On the other hand, for independent repairers, it is a real boon because these documents describe the intrinsic functioning of elements such as the motherboard authorizing repairs outside the official Apple after-sales service.

The massive hacking of an Apple supplier, Quanta, could have resulted in unprecedented leaks on the design of the next M1 Macs. Hackers from the REvil group first attempted to extort money from Quanta – $ 50 million – to unlock access to its computer systems infected with ransomware. First refusal. They therefore approached Apple by threatening to drop documents, in parallel promising the public explosive revelations on future products of the firm. To better endure a new end of inadmissibility.

Then they started uploading documents, which ultimately turn out not to reveal much of the firm’s future products. In fact, Vice tells us, the REvil party hackers haven’t really achieved their goals. Leaked technical documents describing the intrinsic functioning of the next Macs does not allow you to discover their design, nor their precise technical sheet. Nonetheless, these documents quickly found an audience that snapped up on them: small independent repairers. True muse of the middle, the repairer and YouTuber Louis Rossmann explains : “Our business depends on this kind of leaks”.

“It will help me recover data from a client. Someone will regain access to their data today thanks to this leak ”, continues the repairer specializing in motherboard repairs. Most basic repairs like changing a Mac’s battery, SSD, or screen are relatively trivial. But when it comes to touching the motherboard of Macs, the documentation is insufficient to allow local repairers to carry out this kind of repairs. Repairers like Louis Rosmann use this kind of leak to document the operation of Apple motherboards.

And thus offer this service despite the absence of technical support from Apple. The documents of the last leak are thus snatched up on specialized forums and are exchanged illegally under the cloak between professionals.. “You can’t go to Apple and say ‘I’m going to give you $ 800,000 for you to get this data for me.’ Except that when we repair a motherboard, in most cases we are able to preserve this data ”. Louis Rossmann sees no ethical problem in sharing these documents “Because they shouldn’t even be secret at the base”.

“I don’t support people who hack into computers to get this information. I would prefer to get it by asking Apple directly, even if it means giving them $ 1000 per year to keep access to this data ”, details the youtubeur. There was a time when every electronic device included diagrams in its manual to help repairers. However, this service is by no means an obligation, and Apple has never submitted to it de facto. However, the diagrams in question do not allow the device to be copied. They only describe how the different components are connected to each other..

What if the legislator intervenes?

In the absence of diagrams, small repairers often resort to reverse engineering. But the method is not always possible, especially with computer motherboards which become more complex from year to year. In any case, it takes too long and seems absolutely unnecessary if detailed diagrams are already available. Ultimately, it does not seem that the secrecy around these patterns is justified other than by a deliberate distortion of competition.. Apple can thus favor its own after-sales service and its network of authorized repairers who have access to certain confidential technical data.

However, unlike Louis Rossmann, a company like Apple will never go so far as to actually repair a computer’s motherboard – A replacement of the component is systematically proposed which represents, comparatively, a significant waste of resources. Ultimately, it will undoubtedly be up to the legislator to look into the matter one day. In France, for example, a repairability index has just been introduced to allow consumers to know upstream to what extent a device will be repairable throughout its life. One could quite imagine that certain scores of the index would be weighted according to the availability of this type of diagram.