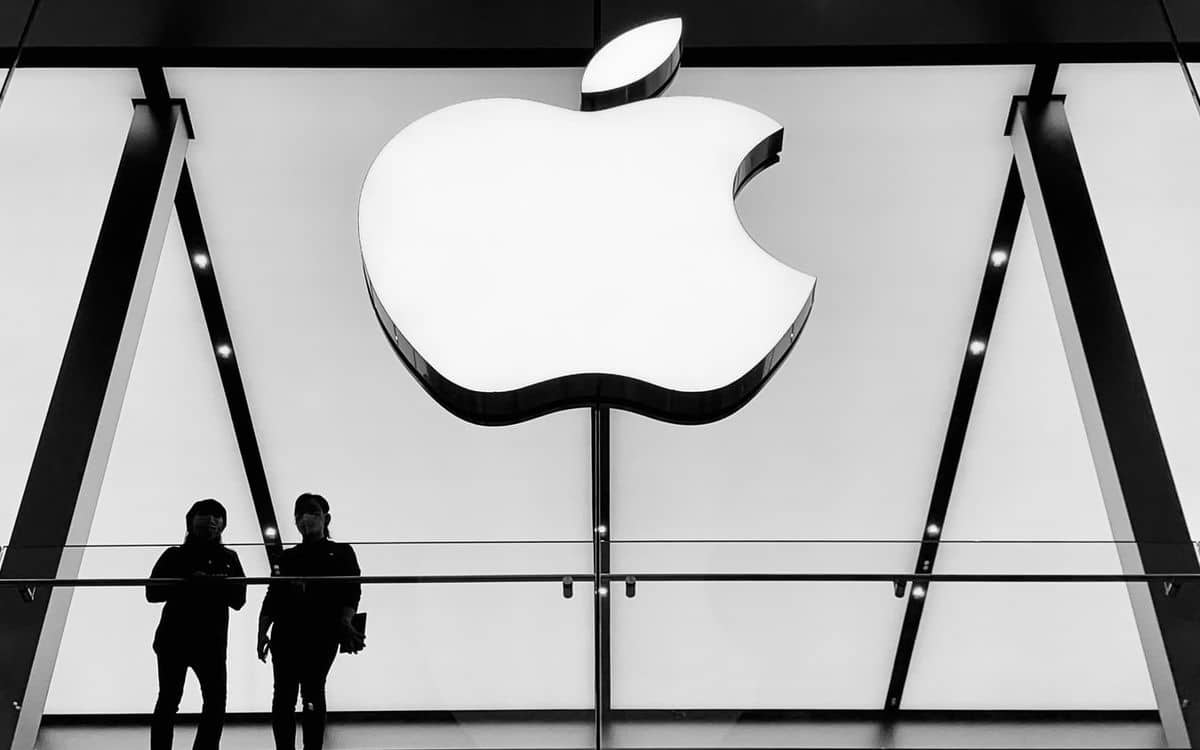 Apple offers Google as a search engine on Safari. While this partnership is threatened by British justice, it may well be that the Cupertino company decides to design its own engine. In any case, this is what certain clues left by society suggest.

Google pays billions of dollars each year to be the default search engine on Apple’s web application. When you open Safari, Google is displayed, not another. But this situation pmay soon become ancient history. In any case, some clues compiled by Coywolf suggest that Apple is currently working on its own search engine.

The agreement between Apple and Google is indeed in the sights of the British competition authorities. It would penalize other market drivers and could therefore become illegal. To get out of this situation, the Cupertino company could get rid of Google and come up with a homemade solution.

Coywolf says Apple is currently looking for several engineers specializing in search engines. Then there are other things. For example, on iOS and iPad OS 14 in beta, the Apple search engine in the dedicated bar has priority over that of Google, which was not the case before.

It may all seem like anecdotal decisions, but we must add to this the evolution of Applebot, which has undergone a big update. This tool now scans the web and would be able to generate search results if its support page is to be believed. Furthermore, Coywolf says the bot is much more active than before when it comes to scanning sites. This is starting to do a lot.

By launching its own search engine, Apple could lose the revenue generated through the partnership with Google. However, this partnership is just a trivial matter in the builder’s revenue that could gain much more from offering an in-house solution.

More than a simple replacement for Google, this new search engine could be the heart of the iOS ecosystem and thus adapt to each user and follow them from machine to machine. Likewise, Apple could boast of protect the data of its users as much as possible. The manufacturer has in fact made a specialty of security and having an in-house solution would be an additional argument in its communication.

But as Coywolf notes, a new engine from Apple would not be without consequences on SEO. Apple still represents almost a quarter of the world market in terms of mobility according to statcounter, websites will have to adjust to take into account this newcomer.

Apple could also make its search engine to gain independence. A hypothetical decision that recalls another: last June, at its opening conference of the WWDC, the Cupertino brand announced to abandon Intel processors for its computers.

Instead, Apple will design its own processors under ARM architecture. A way of better control its products and to offer something unique to its users. Rumors speak of the first computers running Apple processors presented before the end of the year with a power equivalent to models running Intel processors.

If there is a new search engine from the company at Apple, it shouldn’t be available anytime soon, as the project appears to be only in its early stages. And we remind you, all this is not official for the moment, but is just a bundle of clues that suggests such a maneuver on the part of Cupertino.