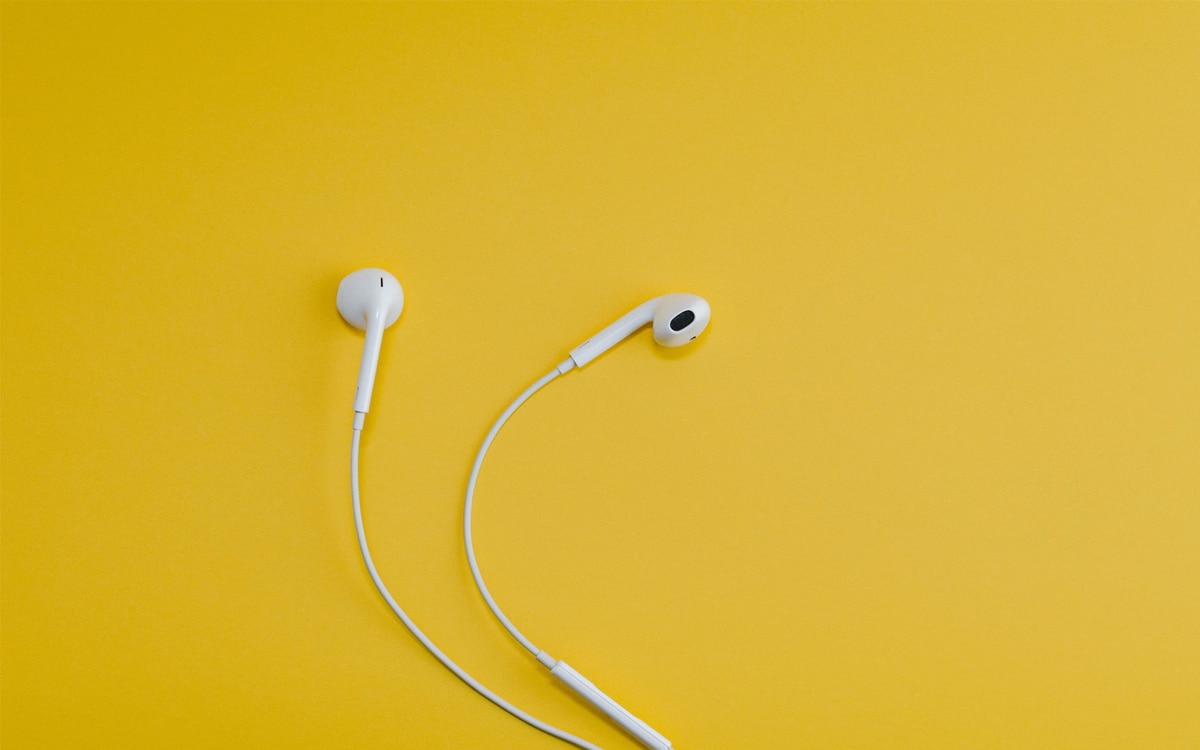 The next iPhones will no longer be accompanied by their traditional pair of wired headphones. Following the recent cancellation of the 2010 law, which required manufacturers to include a hands-free kit in the box of their smartphones, Apple is one of the first to take advantage of this new freedom. The headphones are still marketed, but now separately.

It’s almost the end of an era. To understand what is happening, you have to go back to 2010. This year, France becomes the only country in the world to force manufacturers to include a wired hands-free kit in the box of their smartphones. The goal ? “Limit the exposure of the head to radioelectric emissions during communications”. That’s why when the iPhone 12 was released, Apple provided the headphones in the box when the rest of the world was no longer entitled to them.

Ten years ago, this law was still in keeping with its time. But since then, wired headphones have for many been replaced by Airpods and other wireless headsets. In addition, this decision by Apple to remove the headphones from the box had then boosted sales of its wireless models. Finally, it took until November 2021 for France to realize: this law had become obsolete. Apple didn’t wait long before taking it literally.

Indeed, it was on this date that a new anti-waste law came into effect. From then on, manufacturers no longer have the obligation to include the headphones in the box. On the other hand, they are still forced to market models compatible with their smartphones. If none has yet officially communicated on the subject, Apple already seems to have made arrangements.

In some Fnac stores, it is already possible to find a message warning customers of the fact that iPhones will no longer be sold with headphones “as of the week of January 24, 2022”. From next week, therefore, we will only find the smartphone in the box, since the Cupertino company has also stopped supplying the charger with it.

However, we should not see the price of the phone drop in the coming days. Indeed, headphones have always been offered for free to users: the prices are the same as abroad when a new model is released. Also note that the transition will not happen overnight. It will certainly be necessary to wait some time before seeing “empty” boxes appear.

Xiaomi will also remove headphones from its smartphones

Xiaomi has also indicated its willingness to take advantage of the new legislation. The Chinese manufacturer will initially sell off remaining inventory, then will start marketing boxes without wired headphones inside. Apple, for its part, has not communicated any deadline for the marketing of its new iPhones.

Related: AirPods Are Dated, Wired Headphones Are Back

While some will surely regret no longer being offered headphones, this decision by the government and, de facto, manufacturers, despite several advantages. To start with waste reduction. Indeed, to comply with French legislation, Apple produced larger boxes in other countries in order to fit all the elements.

Apart from the production lines which are not the same, it was therefore more cardboard that was used, and therefore more resources that could not necessarily be recycled. Not to mention larger packages for those who opted for delivery. What’s more, it will greatly reduce the number of headphones that end up in the trash as useless for anyone who already owns a pair.

After the power supply (charger), we can say goodbye to the headphones also from January 17 👀
From this date, Apple, Samsung and other manufacturers will be entitled to no longer include them. pic.twitter.com/aAkD7jdD0p