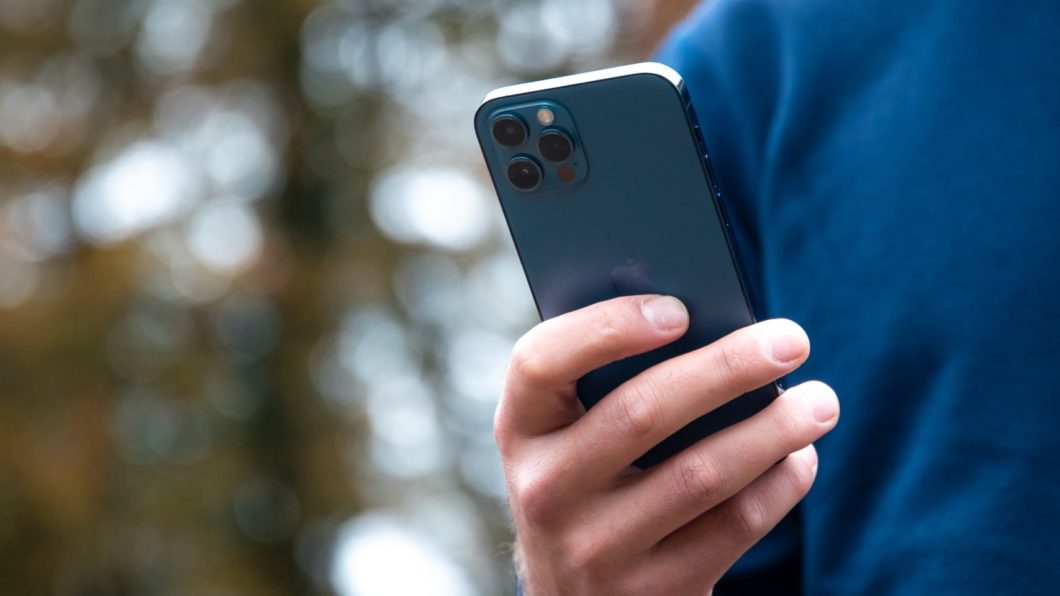 Apple was ordered to pay R$5,000 in compensation for moral damages to an iPhone 12 owner who had his cell phone stolen and invaded by criminals. The decision is made by the 4th Special Civil Court of the Espírito Santo Court of Justice (TJES). It appears in the dispatch that the victim proved that thieves stole her iPhone and broke into it even without the password, even circumventing the Face ID — facial biometrics used by Apple gadgets.

Victim had iPhone 12 stolen and loss of R$ 70 thousand

The victim is lawyer Sergio Araujo Nielsen, who acted in his own cause in the case. According to him, criminals who stole his iPhone 12 managed to unlock the device even without a password or facial recognition.

After gaining access to the cell phone menu, the thieves turned off the application used to track Apple devices — possibly the “Buscar”, standard for Apple products — and used the lawyer’s data to carry out banking transactions worth R$70,000. Nielsen informed the TJES that the stolen amount has already been reimbursed by the banks, after it was proven that the transactions were fraudulent.

With that, the victim claims compensation for moral damages, considering “it is not reasonable that a cell phone of the defendant’s brand [Apple] and that costs approximately R$ 6,000 (six thousand reais) and does not offer the least amount of security to consumers”. Also according to the victim, the device was stolen with the screen locked, meaning that criminals could not break into it, unless they discovered the password or used Face ID.

Judge cites CDC and claims that there was a “security failure”

The lay judge Laíra Riani Britto ruled in favor of the victim, by ordering that Apple pay an indemnity of R$ 5,000. In analyzing the case, the magistrate framed the relationship between Nielsen and Apple in the Consumer Protection Code (CDC). Thus, the iPhone 12 manufacturer would be responsible for indemnifying the customer for any damages, regardless of the existence of fault.

For the judge, it was demonstrated that the criminals entered the victim’s device without providing a password or using facial biometrics. In the decision, Britto points out:

“This fact demonstrates the fragility of the cell phone system, being mandatory the recognition of the initial request, since for all the features changed by criminals, it is necessary at least to use a personal password.”

Even if Nielsen hadn’t followed Apple’s recommended steps to install all the security measures on his iPhone 12, the judge alleges that the case involves the criminals’ ease in accessing customer data, not what measures were taken or not taken by the consumer to protect the cell phone.

As for moral damages, the judge gave the victim reason for Apple’s possession, considering the “security flaw” presented by one of their cell phones. She also mentions the inconvenience caused by the iPhone 12 theft:

“Furthermore, the facts went beyond mere annoyance, since by accessing the Author’s data there was a transfer of more than BRL 70,000.00 from the Applicant’s bank account, a situation that undoubtedly caused concern, anxiety and apprehension until it was resolved by the institution financial.”

It is noteworthy that Sergio Araujo Nielsen is a lawyer and was appointed as a member of the Special Courts Committee of the Brazilian Bar Association (OAB) of Espírito Santo, on July 28, 2020.

Apple was ordered to indemnify for lack of charger

It is the second case in the month in which Apple is forced to pay compensation for moral damages to a consumer.

On November 11, the manufacturer was ordered to pay an amount of R$3,000 in moral damages to a consumer who bought an iPhone 11 and found herself injured after not receiving a charger with her — the device no longer came with a power source. because of the new brand policy.

According to the determination of the judge of the Court of Justice of the State of Bahia (TJBA), Apple should provide a new charger to the customer within 10 days, under penalty of a daily fine of R$ 200 to the company.