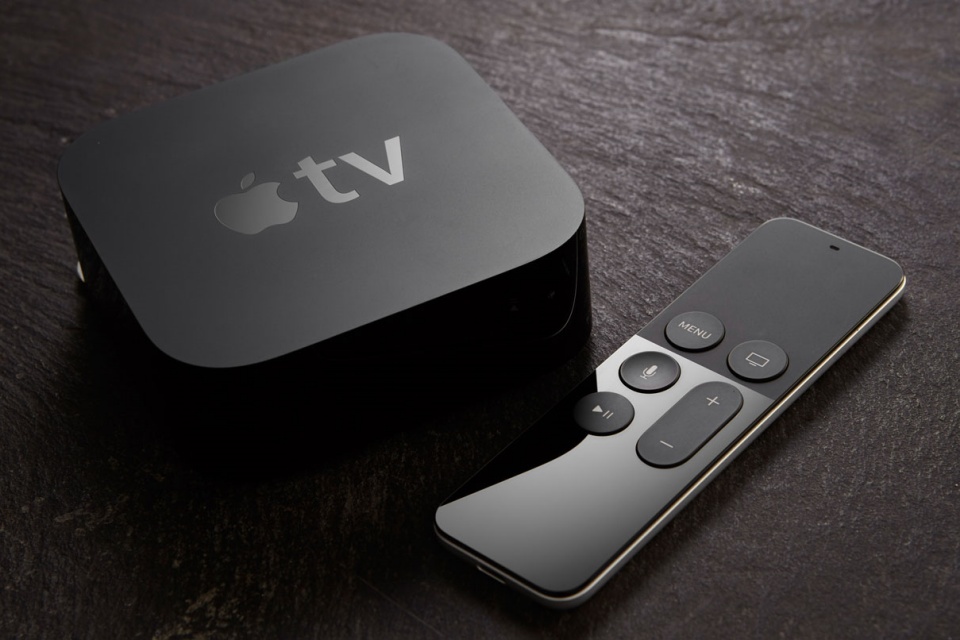 Apple is known worldwide for its great technological products that accumulate a crowd of fans everywhere. However, the company decided to expand beyond iPhones and iPads, entering the competitive branch of streaming platforms with Apple TV +, existing since 2019.

Despite being in the market for a long time, people were already used to the way other streams work, such as Netflix, and needed to readjust to this new model. So there is still the question: after all, how does Apple TV + work? What movies and series are available in streaming? These and other questions you can resolve throughout this article, check it out!

Apple’s streaming service offers a free trial period in which the potential subscriber can get to know the platform’s catalog and check if it is really valid. After completing this first step, it is necessary to renew to continue using and pay the monthly fee or, otherwise, cancel the subscription at that time.

If you want to return at some point, you can reactivate the process once again.

In addition to being able to be purchased individually, Apple TV + is also available in a large set of Apple products, known as Apple One, which unites several services in addition to pay TV, such as music, storage system, games and even applications with focus on fitness life.

For fans of the most famous Apple in the world, purchasing the complete Apple package may be the most viable option!

The vast catalog of the streaming platform can be accessed directly by the PC through the browser, such as Google Chrome or Mozilla Firefox. 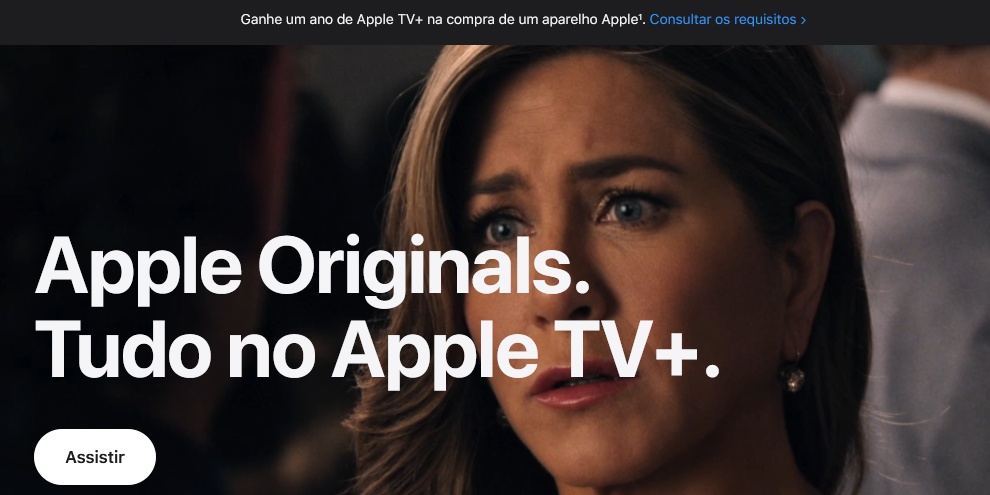 For those who prefer to watch series and movies directly on television, Apple TV + is also available to be watched through Smarts TVs. Another option is to use devices compatible with AirPlay 2, a system that allows you to transmit the screen of an Apple device directly to the TV, acting as a kind of Chromecast.

In addition, you can also watch Apple TV + directly on your Apple TV! For more than three years on the market, the device is being increasingly improved, even including the 4K function in YouTube videos.

The streaming platform catalog offers great options for the public, even if it has been on the market for less than a year, as it was officially launched in November 2019.

The biggest success, so far, is the series The Morning Show, which has big names in the cast, such as Jennifer Aniston, Reese Witherspoon and Steve Carell. Apple TV + production has already been nominated for major TV awards, including the Golden Globe and Critics ’Choice Television Awards. 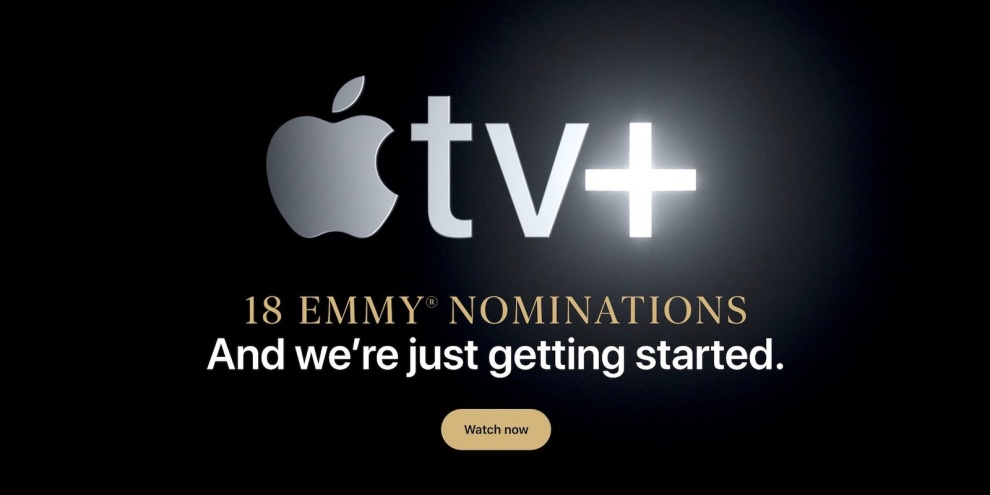 To celebrate the success achieved, Apple printed a banner on the official website that said “18 Emmy nominations and we’re just getting started”, a remarkable achievement for such a recent initiative.

So it is safe to say that the trend is that Apple TV + will continue to grow more and more and be able to compete directly with other platforms that have been on the market for a longer time.

Take the opportunity to try the seven free days offered and discover the catalog!