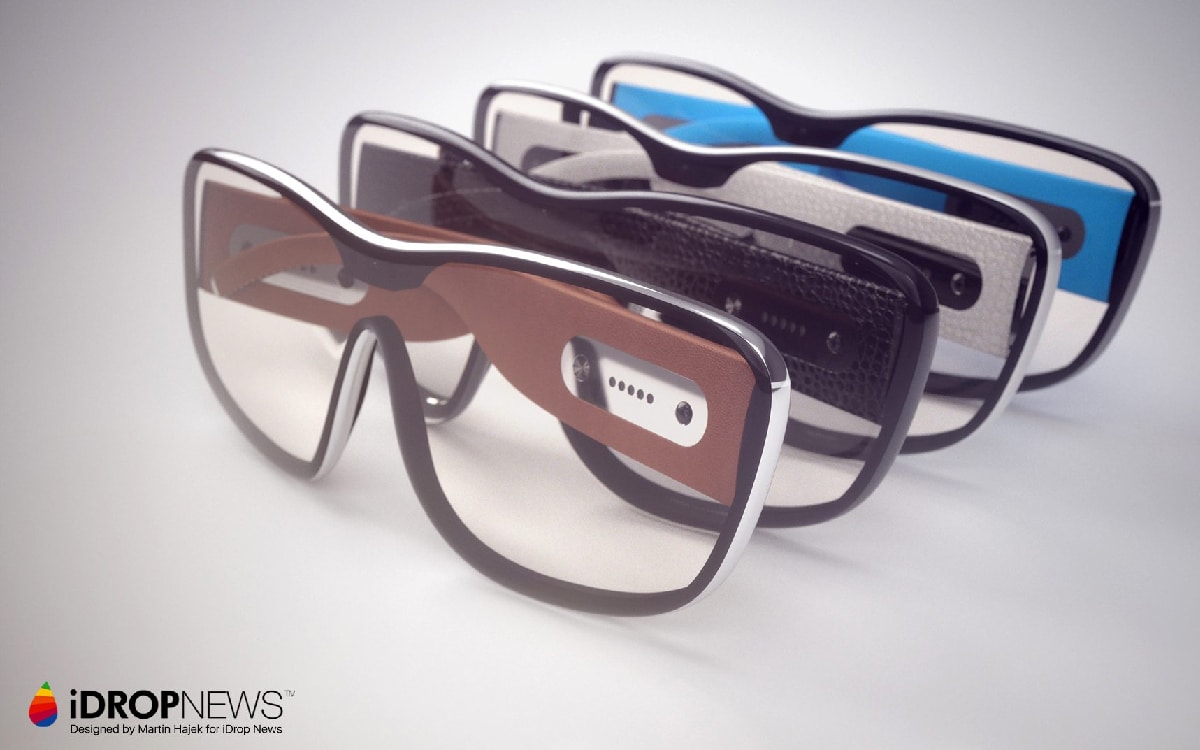 Apple reportedly intends to flood the market with a handful of new products in 2021. According to analyst Ming-Chi Kuo, the Cupertino company is expected to announce several long-awaited projects later this year, including AR Apple Glass glasses and Bluetooth AirTags. Unsurprisingly, the Californian giant would also unveil new AirPods, the iPhone 13, MacBooks Pro with an Apple Silicon processor and iPad Pro.

Ming-Chi Kuo, analyst at TF International Securities and inexhaustible source of information on Apple’s plans, has just communicated his predictions for the year 2021, report our colleagues from 9to5Mac. The expert has often targeted the intentions of the firm of Tim Cook. For example, he was one of the first to prophesy the arrival of AirPods Max, Apple’s premium headphones, as early as 2018.

Unsurprisingly, Ming-Chi Kuo’s report confirms the arrival of a new generation of iPhone during the month of September 2021. Available in several variants, they would all be equipped with a Lidar scanner (so far reserved to iPhone 12 Pro) on the back. Rumors also evoke the integration of a 120 Hz screen. According to the analyst, Apple is also preparing several surprises for its fans.

AirTags and Apple Glass, the two surprises of 2021

Expected in 2020, the AirTags would finally be marketed during the year. Apple would have encountered delays in the production of the accessory. According to a string of leaks that appeared last year on the web, it would be bluetooth beacons competing with Tile and Wistiki. Integrated into the Apple ecosystem, these beacons will allow you to find your keys, wallet, backpack and other everyday objects. The location of each beacon would be displayed in the “Locate” app, built-in by default on iOS, iPadOS and MacOS.

Above all, Apple has reportedly decided to launch Apple Glass, a pair of connected glasses for augmented reality, later this year. For the analyst, the first generation of AR glasses would still be very dependent on the iPhone to connect to the Internet or run applications. Concretely, the glasses would be able to display in augmented reality information coming from the smartphone.

Apple’s connected glasses project regularly makes the headlines in the specialized media. Apple Glass are indeed long awaited. Note that a recent report from Digitimes abounds in the same vein as Ming-Chi Kuo and claims that the AR glasses will be well presented this year. The leaks are counting on a starting price of around € 450, which doesn’t seem like much in view of Apple’s pricing habits.

AirPods Pro Lite instead of AirPods 3 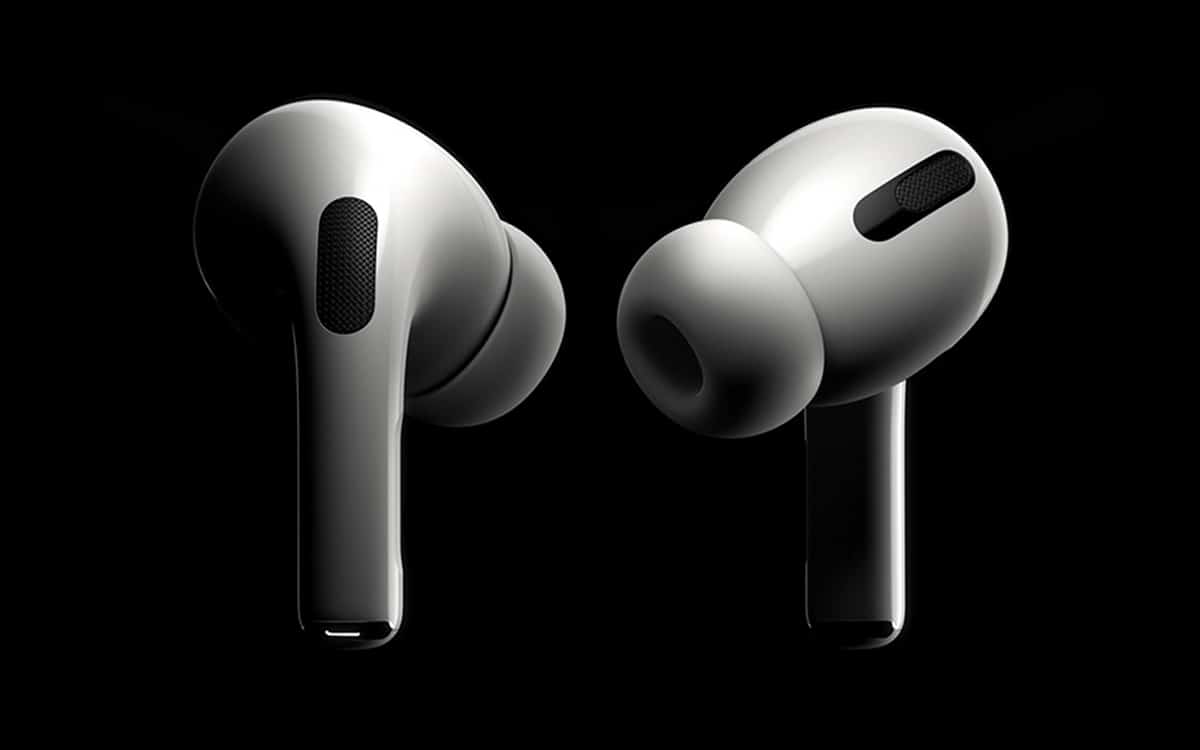 Rather than launching a third generation of AirPods, Apple would launch the AirPods Pro Lite, wireless headphones that take the in-ear design of the AirPods Pro. More affordable, they would do the deadlock on active noise reduction. The Cupertino company would therefore not intend to develop new headphones with the same design as traditional AirPods. This strategy is likely to upset users who are allergic to in-ear tips.

That’s not all. In 2021, Apple will also market his first iPads covered with a Mini-LED screen. The 12.9-inch iPad Pro is expected to be the first iPad to take advantage of this screen technology. Mini-LED technology refers to a backlighting technique made up of thousands of tiny LEDs placed under the LCD panel. In theory, the Mini-LED offers perfect contrast, much higher maximum brightness and is compatible with ultra-thin screens. It is therefore ideal for tablets. Best of all, the production of Mini-LED panels is not as expensive as the production of OLED panels.

After the MacBook (Air and Pro) M1, Apple will continue to expand its catalog with MacBooks powered by a processor designed by Apple Silicon. In the coming months, the brand will offer 14 and 16-inch MacBooks Pro with a Mini-LED display similar to that of the iPad Pro. Note that Digitimes is once again in agreement with the analyst.

Despite Ming-Chi Kuo’s excellent track record, we invite you to take the information from his report with hindsight. It is always possible that Apple changes its plans at the last minute, following design or production concerns. We tell you more as soon as possible about future Apple products. While waiting for more information, feel free to give your opinion in the comments below.