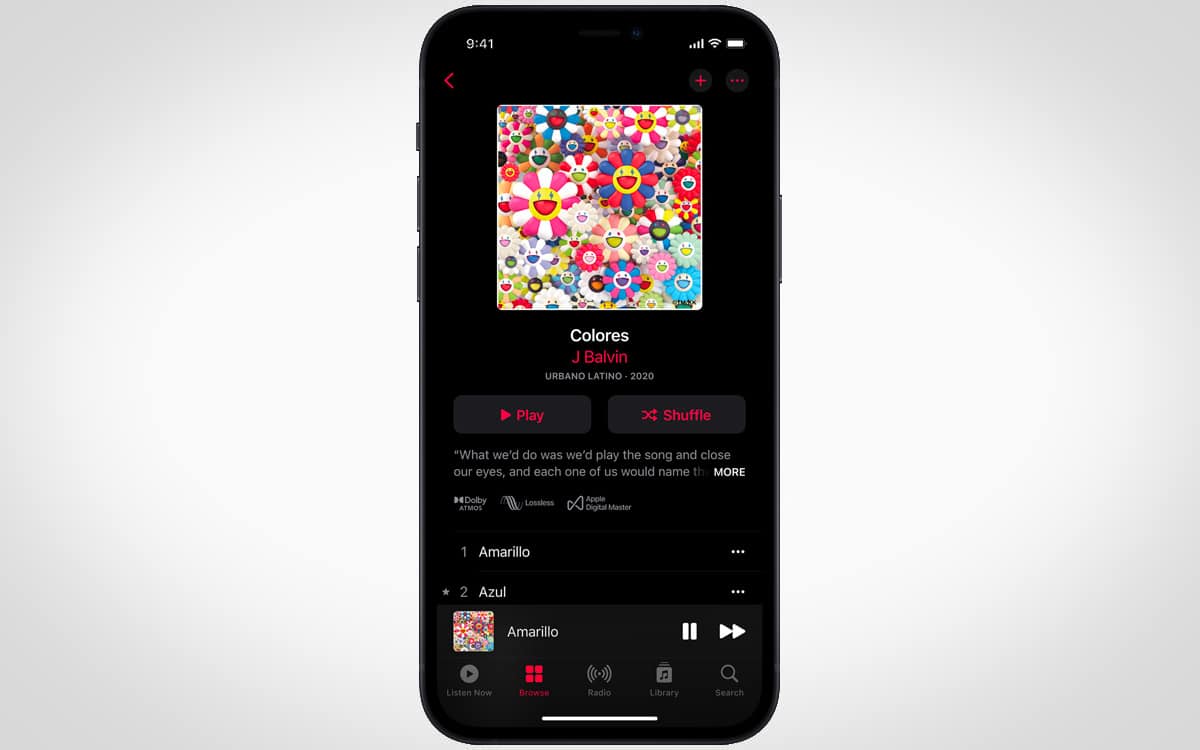 Apple Music is now rolling out lossless audio quality as well as Dolby Atmos “Spatial Audio” on a selection of music tracks in the catalog, features that the brand has been teasing for weeks. We give you, in passing, our first impressions. All iPhones running iOS 14.6 and the iOS 15 beta are compatible – Android users also have access to lossless audio quality, but not to Dolby Atmos Spatial Audio.

Apple has finally deployed two features teased for weeks: lossless lossless audio quality and Space Audio – all without increasing the price of the subscription by one iota. Lossless audio quality is about compressing songs less. The sound then seems much clearer, richer and more defined. Until now, a handful of ultra-premium streaming platforms (Tidal, Qobuz …) offered this kind of quality in streaming, mwith a subscription that is often very expensive at more than 20 euros per month. You have to have the right hi-fi equipment to really take advantage of it.

Moreover, neither the AirPods Pro nor the AirPods Max really allow you to listen to music without loss, limitations of bluetooth technology oblige. The AirPods Max does have an analog audio jack input to bypass the bluetooth connection, but – you might find that funny – the analog input converts the signal to digital, and compresses the sound at the same time. So you will not be surprised to come across independent tests which affirm that the audio quality of the AirPods Max is better in bluetooth than in wired connection.

It’s as if Apple is encouraging you, once, to take an interest in what competing headphone manufacturers are doing. Which are also fully compatible with the other technology teased for months and which also arrives on certain pieces of Apple Music: Space Audio. Apple hadn’t said much on the subject. We just knew that the AirPods Pro and Max offer to activate the feature during pairing, without it really being available anywhere, except, perhaps, on Apple TV + content (but it is not necessarily always very clear). 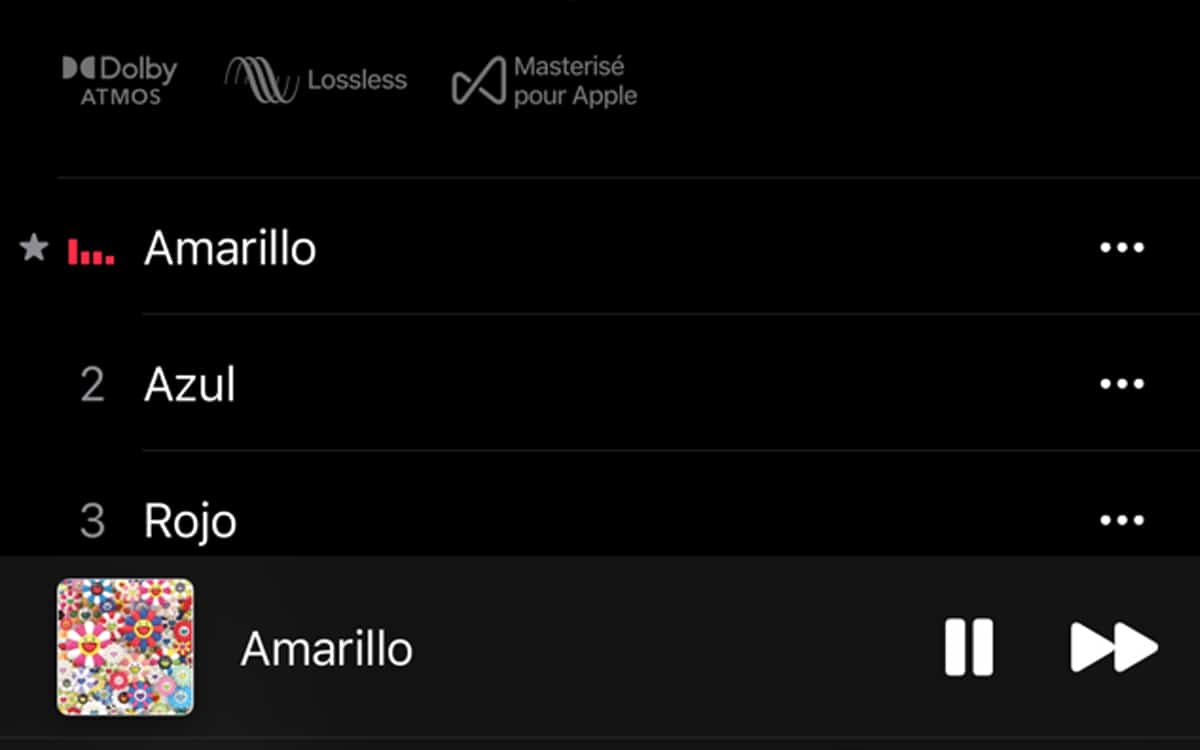 With the arrival of Spatial Audio in Apple Music, we actually realize that technology is just a variant… of Dolby Atmos. Despite the fact that Apple sells the technology as Audio Spatial, you will not find any “Audio Spatial” mention or logo on the remastered songs to support it. Instead, look for the Dolby Atmos logo. So, again, it is not necessary to own AirPods Pro or AirPods Max to enjoy it. Any headphone, even entry-level, can normally deliver this effect.

Apple Music: what are lossless and Dolby Atmos Audio Spatial worth?

To have listened to several songs compatible with AirPods Pro, the effect is clearly noticeable. The instruments are more cut and stand out better. Personally, however, I will leave Space Audio turned off. Lossless brings a real increase in quality, but Dolby Atmos often distorts, in my opinion, the original intention of the sound engineers and artist. The effect can sometimes be strange: the attack of the rhythms, for example, muffles other instruments which can in some cases make stereo listening much more pleasant than the “Spatial Audio” mode.

These two new features are gradually being rolled out to songs in the Apple Music catalog, starting with the most recent releases. You can easily access a few artists whose songs have been remastered from the tab To explore. Lossless is available in Apple Music on Android and iOS 14.6 and the iOS 15 beta. Spatial Audio / Dolby Atmos, on the other hand, is an iPhone exclusive. You can enable / disable Lossless Quality and Spatial Audio in the app settings.

Also Read: Spotify Is About To Switch To Lossless HiFi Audio Quality Like Apple Music