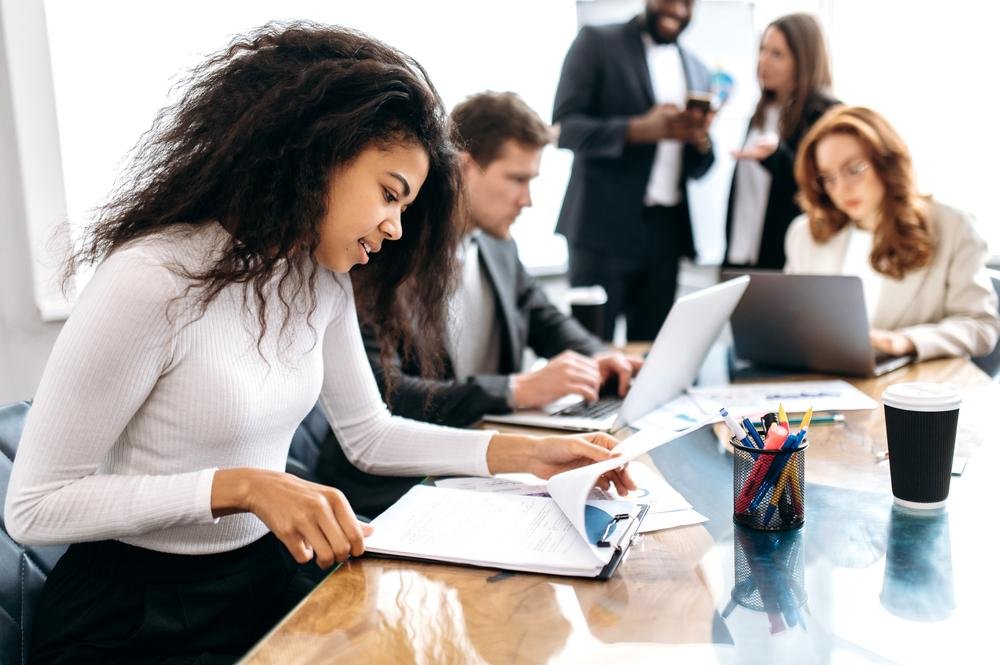 In a home office practically since March 2020, some of the largest technology companies in the world are gradually preparing or already putting into practice the plans to return to the offices.

Companies that maintain modern and large offices have already announced what the return of employees will be like at a time of the pandemic when the vaccination rate is more advanced. Next, learn about the main policies of these giants.

Microsoft was one of the most transparent companies in this area. Also in October 2020, she adopted the home office as a permanent option, but depending on the sector and the employee’s functions.

Altogether, the company created a six-step plan involving the level of flexibility in working hours. At the beginning of last year, the owner of Windows began to resume in a more restricted way and, in July, even paid a bonus of US$ 1,500 to employees.

The stages of hybrid work.Source: Microsoft

As of February 28 of this year, it reached the last stage of the recovery, with office employees confirming with managers what their routine will be like and the work preferences that will be adopted, such as flexibilities and hours spent at the office or in home. In addition, the campus is open to visitors and with services operating, such as internal transport and leisure areas.

Google has confirmed the return of employees to US offices for April 4th. This new date is considered definitive by the company after a postponement: the original idea was to do this on January 10, a plan discarded with the increase in cases and deaths from the Ômicron variant.

The return will be a hybrid model with prior preparation of each team, and the idea is that each person works three times a week in the face-to-face regime. To return to campus, it is necessary to be vaccinated or in a situation approved by the company, following additional protocols.

Previously, Google’s CEO said he had doubts about the permanent home office model, but he emptied the offices in March 2020. But the situation is controversial: many employees must opt ​​for the face-to-face regime to avoid salary cuts and reports showed that the company gives special treatment to executive members who work from home.

Apple has also set a date for the in-person return: April 11, with a gradual return schedule that starts with one workday a week at the office. On May 23, the hybrid regime will be definitively implemented.

The time each employee will spend on campus depends on the sanitary conditions in the region, but the idea is that everyone has the option of spending up to four weeks a year at home. 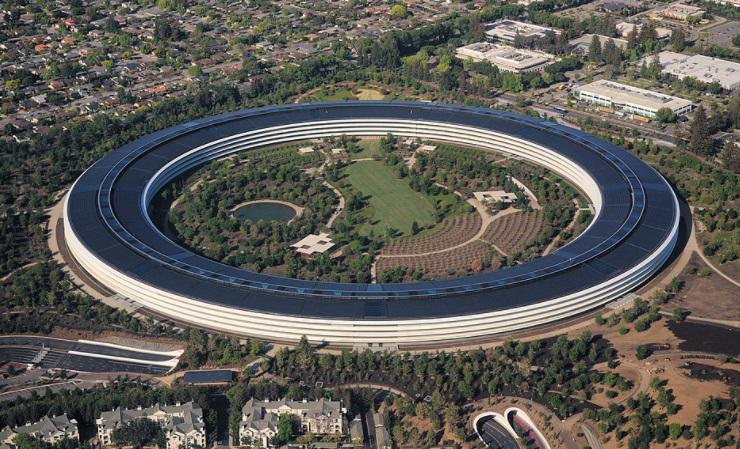 The company had planned to end the remote regime earlier, but employees threatened to resign due to trying to do “forced” hybrid work in mid-2021, with little availability of vaccines and many cases still in the US. After that, with the dissemination of Ômicron, it postponed the return to the offices in person at the end of last year.

Meta, a company that encompasses Facebook, Instagram and WhatsApp, also postponed plans to return to the office. But the new date is also set: March 28, at least in the United States. 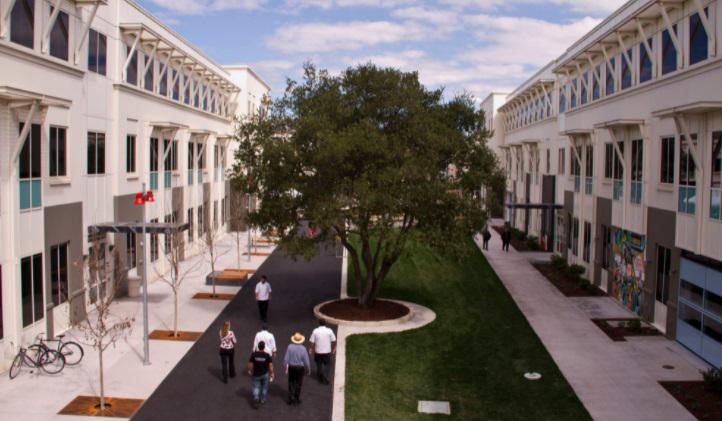 The company has made several changes to the remote and in-person rules over the course of the pandemic, but they now appear to be the final ones. Employees must be vaccinated, including any booster doses. Anyone who wants to continue working remotely or in a hybrid format for a maximum of five more months can make a special request to the manager, according to the function performed.