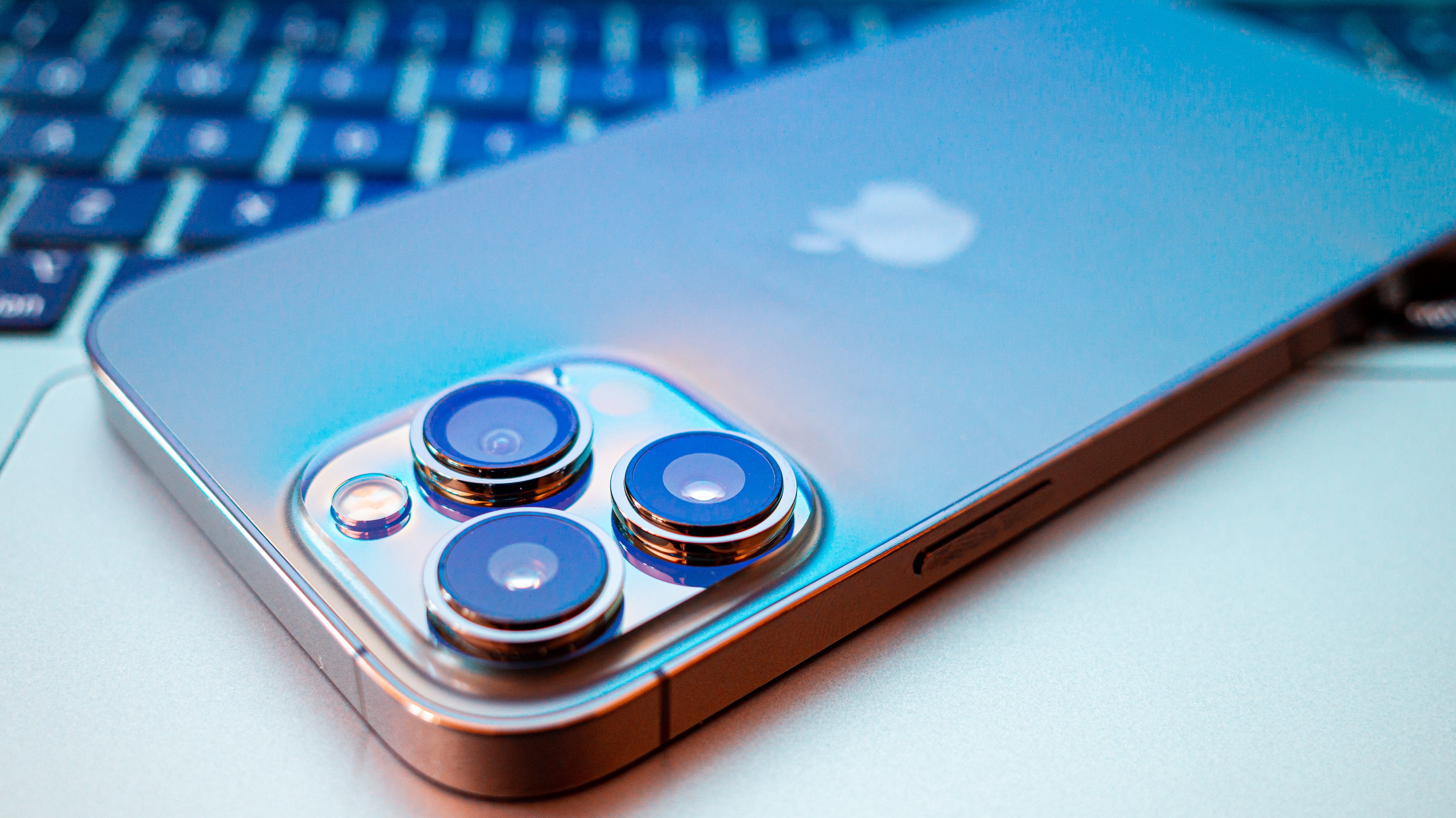 The new lockdown in China due to the latest outbreak of covid-19 is hitting electronics production hard, and Apple is one of those affected. Now, It is estimated that up to 10 million iPhones could go out of production with the interruption of the activities of three of its main suppliers in the country. Among other products, iPads and Mac computers are also likely to face manufacturing limitations.

Taiwan’s Pegatron Corp, Apple’s second-largest smartphone maker, this week announced the closure of major factories in Shanghai and Kunshan. This company is one of Apple’s main suppliers in China and produces devices such as the iPhone 13, iPhone SE, and other models of the American company, according to experts consulted by the Reuters.

Another supplier, Quanta Computer, which accounts for about 25% of all global MacBook production, also halted operations in Shanghai. In practice, even with Apple’s contingency plans and the migration of production demand to other facilities that have not yet been affected by the lockdown, such as in Shenzhen, the impact should still be strong on the ability to deliver new products.

With the shortage of chips, it was already expected a reduction in the production of several devices of the American company, including iPhones. Nonetheless, the current pandemic situation in China seems to have worsened the situation. Now, the numbers are starting to take shape, according to analysis by experts interviewed by Reuters.

At worst, Apple may stop producing 10 million iPhones. The impact on the production chain of cell phones and other products of the brand is still uncertain and depends on the duration of the new lockdown in China. iPads and MacBooks also count, and custom-built MacBook Pros have already had their shipping dates pushed back.

Foxconn, the world’s largest supplier of Apple, should receive production demand so there are no major impacts on the delivery of new iPhones. However, that company also stopped assembling the smartphones at two major factories in China last month. Even so, the facilities in Zhengzhou are still operating, with additional measures to protect against Covid-19.

The assembly of Apple products has already been halted at the facilities of the companies Pegatron, Quanta and Compal Electronics. Given the current scenario and future forecasts for the pandemic situation in China, the Experts believe the supply problem is set to get worse..

Eddie Han, a senior analyst at Isaiah Research, told Reuters that Apple “may consider transferring orders from Pegatron to Foxconn,” but he believes volume could be limited due to logistical issues and difficulties involving equipment adjustments.

The expert described the worst-case scenario for Apple: being pessimistic, Pegatron could stop producing between 6 million to 10 million units of iPhones if the blocks last for two months and Apple is unable to reroute orders.

Apple is not alone. Other brands also depend on Chinese factories and had their productions affected by the new lockdown in the country. Compal Electronics, which halted Apple notebook production in Kunshan, is also a major supplier to Dell and Lenovowhich should suffer from the same problem and reduce the supply of new devices.