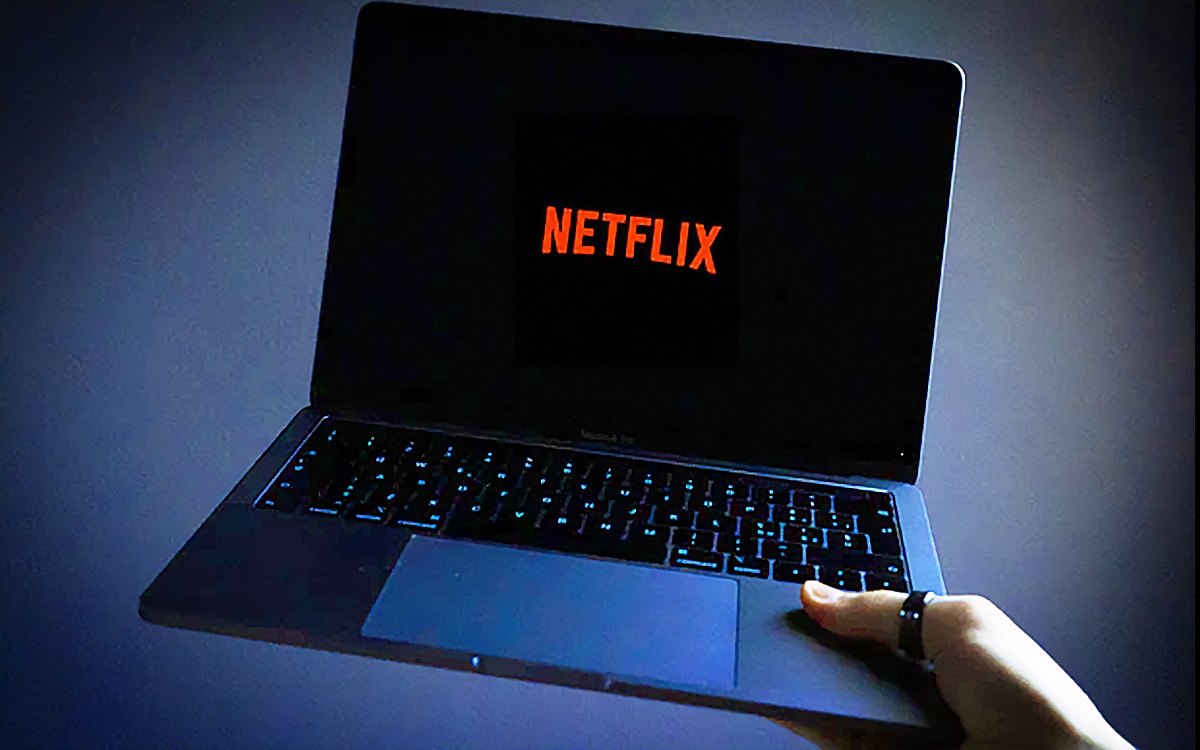 A Wedbush analyst explains why he thinks Apple made a monumental mistake by not buying Netflix when there was still time to do so. The expert explains why the TV + streaming platform is in reality very unlikely to break through and why Apple will sooner or later be forced to buy a platform or a studio like MGM or Lionsgate.

One would have thought after the death of Steve Jobs, that Apple would return to its situation in the 1990s – a time when the company was precisely in vision loss, and sank into an increasingly worrying situation. However, it must be recognized: since his arrival at the head of Apple, Tim Cook distinguished himself with one of the best managements the company has ever known. Apple has never stopped innovating at any time, and has even launched several successful products like new iPhones, Apple Watches, and AirPods. The firm has also innovated in services and subscriptions, with AppleCare +, Apple One, Apple Arcade, Apple Music and recently Apple TV +, its in-house streaming platform.

Apple has the means, and therefore drew the crème de la crème of directors like Steven Spielberg in Amazing Stories as well as actors like Jason Momoa in See. And produced on the whole very beautiful series, with undoubtedly a special mention for For All Mankind who imagines a world in which it is not the Americans who made the first step on the moon, but the Soviets. To push the service through its first year of existence, Apple was offering a 12-month subscription to new owners of Apple products. The problem, having used the service ourselves, is that TV + does not count for much at the moment.

Apple TV + hardly stands a chance against the vast catalog of Netflix, Prime Video and Disney +

You will quickly have seen it! Suddenly a real question arises: how can TV + pass this milestone and exist within a competition of much more complete and influential platforms? According to Wedbush analyst Dan Ives, this situation stems from the most monumental strategic mistake in Apple’s history: “The biggest strategic mistake of Steve Jobs and Tim Cook in the last 10 or 12 years was not to have bought Netflix”. However, as Yahoo Finance notes, Apple should recover without too much trouble: the capitalization of the firm should increase from 2,000 to 3,000 billion dollars by the end of 2021.

Of course we imagine that this “score” could be even higher if the firm had made this choice. However, it should be noted straight away that Apple doesn’t usually make big takeovers – preferring to turn to smaller players that he can help. However, there was the takeover of Beats, for example in hi-fi headphones – one of the biggest acquisitions in recent years at $ 3 billion. In 2009 Netflix’s market capitalization was lower, at “only” $ 2.2 billion. Apple, however, did not see fit to position itself for a takeover.

This would have enabled him to‘Avoid building a competing streaming platform from 0. According to the latest information available, Netflix has 203 million subscribers worldwide, against around 150 million for Amazon Prime Video and 94.9 million for Disney +. According to Dan Ives, Apple will sooner or later have to buy a major player in the industry, at the risk of suffering a bitter failure. There is an alternative if Apple could quickly increase its catalog. But the thing is not simple, in particular because original content takes years to produce, and that it is not always possible to repurchase content with a worldwide license.

“We think MGM, Lionsgate or A24 would do the trick because otherwise they will stay on the sidelines. And that’s also I think why they will be forced [de réaliser un rachat important]… Because it’s all about content ”, judge the analyst. In fine, Apple is in a strong position with significant cash reserves available. Streaming is not the only subject of growing importance for the firm. We know that Apple is interested in autonomous cars with a possible partnership with Hyundai, and that the firm is preparing to launch a “revolutionary” proposal in virtual / augmented reality.