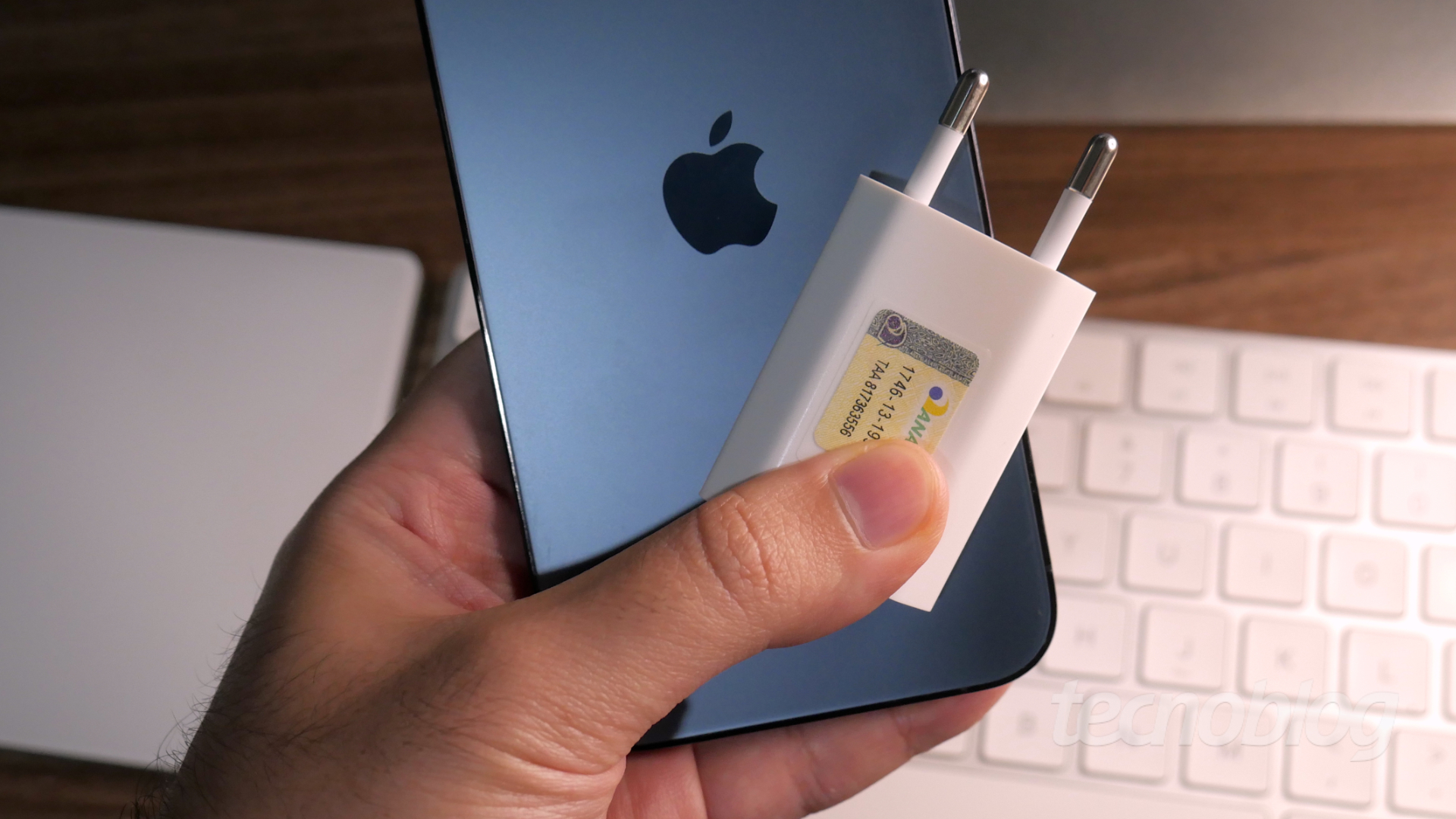 A consumer who bought an iPhone 11 and found herself injured after discovering that the charger was not included sued Apple and Magazine Luiza. Based on the Consumer Defense Code (CDC), the judge of the Court of Justice of the State of Bahia (TJBA) sentenced the iPhone manufacturer and the retailer to pay compensation of R$ 3 thousand for moral damages. And it forced companies to deliver a new charger to the customer for free.

Apple and Magalu must pay R$3,000 in damages

The client filed an appeal against Apple in the Court of Justice of the State of Bahia (TJBA). She bought a 64GB iPhone 11 from Magazine Luiza’s website last year, but upon receiving the product, she noticed the charger missing.

The lay judge Renato Dattoni Neto, from the Special Civil Court of Nazaré, of the TJBA, ruled in favor of the consumer. According to the magistrate, there was the so-called tying, which conditions the purchase of one product to another. The decision was ratified by the judge of Law Francisco Moleda Godoy.

In this case, Dattoni Neto claims that the client was deprived of an item considered essential, and asks that she receive a charger from Apple and Magazine Luiza. The two companies were ordered to pay compensation of R$3,000 to the consumer for moral damages.

Judge concludes that price does not decrease without charger

In the decision, the magistrate compares the lack of charger in the sale of iPhone 11 to the campaign launched by supermarkets to abolish the plastic bag. Both would have the purpose of helping the environment, but they are at least questionable, according to the judge.

The judge notes that, if the absence of the charger led to a decrease in the price, the iPhone 11 manufacturer’s attitude would be perfectly valid and there would be no abuse. The company would give the consumer a choice to pay extra for the accessory. But that is not the case, assesses the magistrate.

Dattoni Neto concludes that Apple’s publicity around the lack of a charger when buying the iPhone is not convincing either:

“The claim exposed by the defendant [Apple] at the time it publicized its decision, that consumers could use the charger they already had, it is also unconvincing, as the measure does not cover consumers who purchase their first product from the company.”

Apple responded to the appeal filed in the TJBA. The company said it fulfilled its mission to clearly inform consumers about the removal of the adapter in gadget sales, and highlighted that the customer can connect the cable — she received the Lightning cable — to other energy sources, such as the computer.

But the judge was dissatisfied with the answer given by Apple:

“In its unnecessarily long, repetitive and prolific response, the APPLE corré maintains that the suppression of the electrical power adapter and earphone is intended to reduce the impact of the climate.”

Apple and Magalu must provide charger within 10 days

Finally, the magistrate determined that Apple or Magazine Luiza must provide a charger to the customer within 10 days of the summons of the court decision. After this period, a fine of R$200 will be applied to companies, which may reach a limit of R$5,000.

Apple decided not to send the charger for its devices after the launch of the iPhone 12 — a decision that also affected the iPhone 11 models. The company argued that the action would benefit the environment. But the manufacturer was fined by Procon-SP in the amount of R$ 10 million for the lack of the accessory, and also for an alleged misleading advertisement that said the iPhone 11 Pro was waterproof.

More recently, Senacon (National Consumer Secretariat) notified Apple — and also Samsung — for the same reason: devices sold without a charger. Both companies did not meet the recommendations of the Ministry of Justice and Public Security (MJSP) to guide consumers before stopping selling the accessory.

O Techblog sought out Apple but did not receive a placement from the company until publication time.

In a note to the report, Magazine Luiza said:

“Magalu informs that it will appeal the decision. The practice involves a commercial decision by the manufacturer, communicated to the market, widely informed to the consumer and which has already been endorsed by the Judiciary in similar situations.”