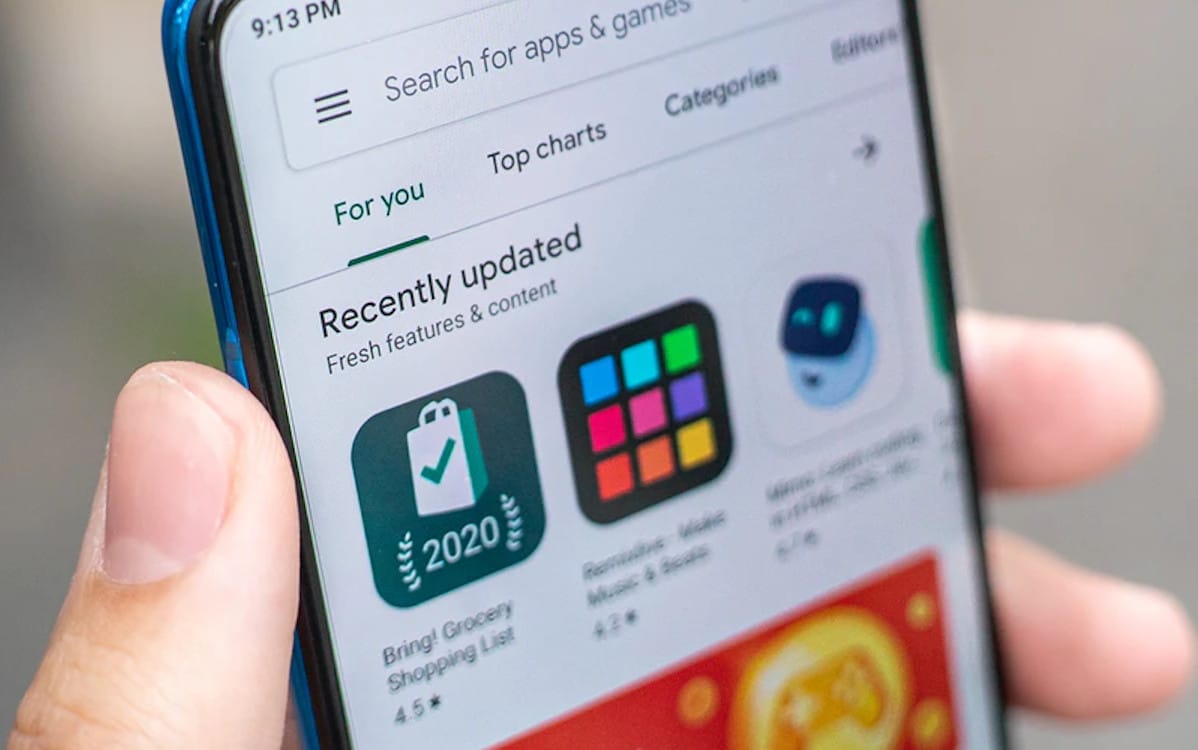 The GAFA tax goes into effect, but Apple doesn’t want to pay it. The firm will therefore transfer this expense to the developers. She changed the percentage she receives for any purchase made on the App Store in France. In addition to its 30% commission and 20% VAT, Apple will apply a 3% levy on the amounts paid. And this in the midst of the crisis against Epic.

As you know, France has voted a tax on digital services commonly called ” GAFA tax ”(Acronym for Google, Apple, Facebook and Amazon). The law was tabled in March 2019 and was enacted in July of the same year, for implementation from 1er july 2020. The rate applied to this tax is 3% of the turnover of all services with a minimum of 25 million euros collected in France (and 750 million euros worldwide).

Read also – GAFA tax: the United States sanctions France to the tune of $ 1.3 billion in retaliation

Apple is one of the companies subject to this tax. But the firm is not the type to want to burden its superb gross margin of 38% (minimum) by a French law. We remember in particular the price increases practiced by the firm when the private copying tax was applied to smartphones or when the euro exchange rate against the dollar rose. Each time, Apple has re-evaluated its prices, whether on iPhones, iPads, Macs and even apps on the App Store.

On September 1, Apple released a release for developers. In the latter, the firm explains that the new GAFA tax requires the firm to review the money it pays for all payments. In addition to 30% commission on payments and 20% VAT, repayment to developers on purchases made in France will decrease by 3% under the digital services tax.

What are the remedies for developers? Two possibilities. Pay the additional 3%. Which means making even less money for every payment you make on the App Store. Or change the prices of their own products so as not to reduce the money Apple gives back on each payment, even if that means an increase in the face value of their products.

France is not the only payor affected by this change: Italy and the UK are also. And the rate is also 3%. And others should join them soon, since a harmonization of the GAFA tax is expected at European level (with some delays, of course, given the health crisis). App Store pricing and levy changes are already in effect. And the decision is one-sided.

The right decision at the right time!

This obviously comes at the worst time for Apple. The firm is indeed criticized on both sides of the Atlantic for the 30% commission it already receives on each payment made through the App Store. Europe and the United States have launched investigations to assess whether or not Apple’s practices promote competition. And if this is not an abuse of dominance, since Apple rules out any payment solution other than its own.

If you follow the recent news from Apple, you know that the company has started a showdown with Epic Games, the creator of Fortnite. A commercial, legal (the two companies complaining against each other) and social showdown, Epic Games calling on its community to react against Apple. Epic criticizes the Cupertino company for not accepting that another payment system can be used with an application available on the Play Store, thereby avoiding the Apple tax. Which would crumble the well-oiled economic model.

In retaliation, Apple threatened to revoke Epic’s developer license, in the process banning all developers who use Unreal Engine to create their games. Considering that Apple was taking developers and players hostage, the US justice blocked Apple in revoking this license, but not removing the game. Even so, the damage is done: Epic succeeds in mobilizing the developers. Developers who will feel even more aggrieved with the new prices imposed on them. So this might not be the best strategy.