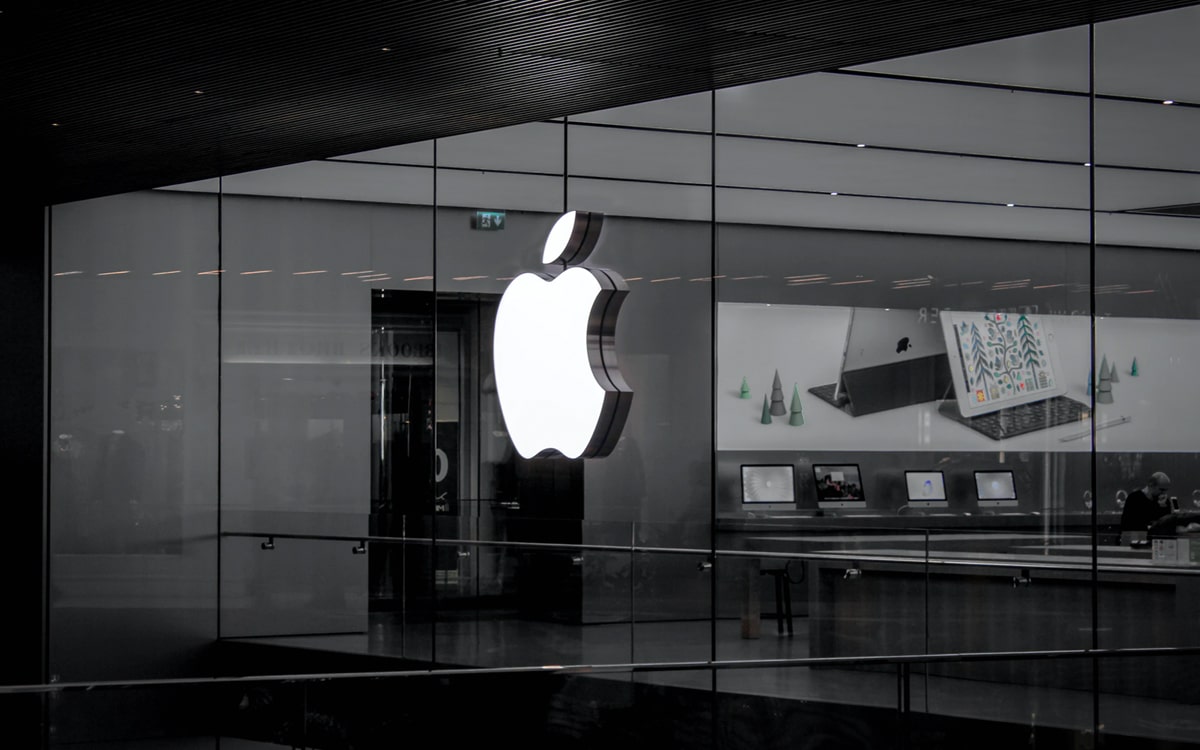 Apple is fed up with the leaks and sent a letter to a Chinese leaker. The latter asks him not to acquire any more iPhone prototypes, not to distribute them any more and especially to provide him with the list of the people who provide him the devices. The firm believes the leaks could mislead case makers and tarnish its brand image

In the tech world, there are no more surprises. All products leak early and most of the leaks come from factories based in China. Some employees are indeed bringing out prototypes and as yet unannounced models that they supply to leakers. Third-party manufacturers, such as those who design the hulls, can thus be misled. A situation that annoys Apple, which decided to take action.

The Cupertino firm sent a letter, through its Chinese law firm, to a leaker who had distributed photos of a prototype of an iPhone not yet released on the net. It is the Motherboard (Vice) site that reveals the case and its contents.

Apple asks the leaker to deliver its sources

The letter asked the leaker to stop procuring, distributing photos and especially selling prototypes. It is indeed a lucrative market. More than that, the letter demands that the leaker communicates information about its sources:

“You have published without authorization a great deal of information about as yet unannounced and rumored Apple products, which is a willful violation of Apple’s secrecy policy. After investigation, Apple obtained evidence regarding your disclosure of as yet unmarketed products. “

Apple also believes that disclosing products in advance tarnishes its image with consumers.. But what really annoys him, it is indeed the parallel trade that has been created around its products. A real business from which many people benefit and which revolves around factories. It can have serious consequences for the consumer, in particular at the level of the hulls. Protection manufacturers can indeed base themselves on these famous prototypes which, as their name suggests, are not finished products. They can therefore still change dimension:

“Accessory manufacturers may develop and sell smartphone cases that are not compatible with as yet unannounced products. (…) Such a situation can have a negative impact on consumers as well as Apple. Obviously, information regarding the design and performance of Apple products is confidential, as it obviously has a strong commercial interest. ”

In addition to this parallel trade on its back, Apple points the finger at the fact that its brand image may be impacted. Indeed, consumers see the products before, published by leakers and relayed by news sites (of which we are part), which completely annihilates the surprise:

“Apple is making efforts and instituting strict measures to maintain secrecy regarding information about its future products before their announcement, to ensure that every time it unveils a new product, it surprises the public. Secrecy about Apple’s latest technology is an integral part of its DNA. “

On that, difficult to contradict the brand on this point. Since when has an Apple product not leaked before its official presentation? Today, we all know the iPhone, iPad or MacBook before their release. These leaks are obviously not about the Cupertino company and fans can choose to ignore them, but they are there.

At this time, it is not known whether this letter was sent to other leakers. It is impossible to know until these latter have manifested themselves. In any case, Apple seems determined to put an end to the leaks and this letter could only be a first summons.