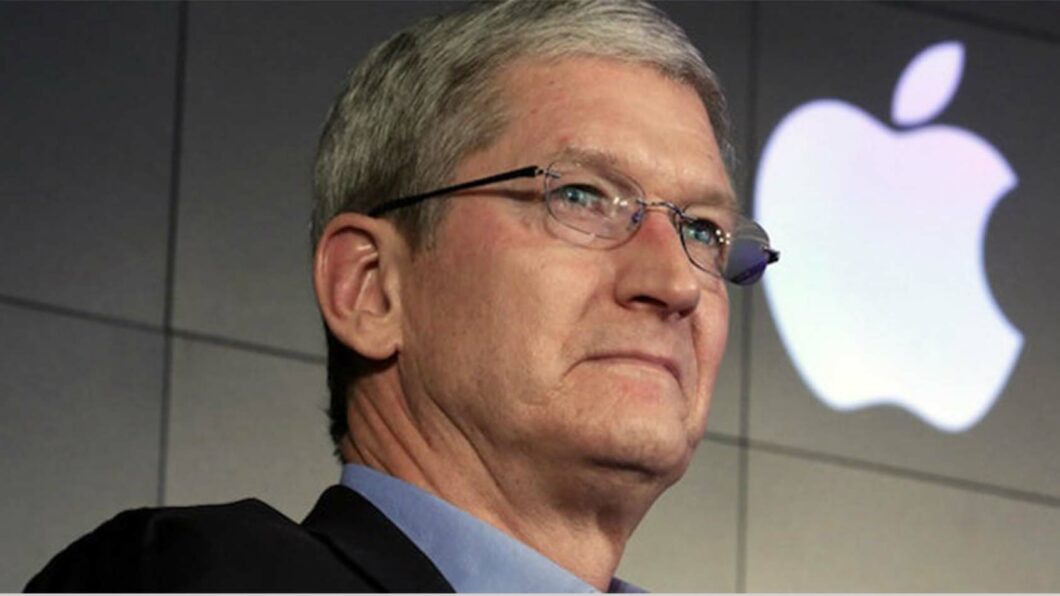 Big tech executives are increasingly apprehensive about anti-rust bills moving through the US Senate. Google and Apple have put their CEOs, Sundar Pichai and Tim Cook, into action to try to persuade senators who are members of the Senate Judiciary Committee to reject the American Innovation and Choice Online Act, a bill that forces both companies not to favor their own services within their ecosystems.

The website Punchbowl News cites that Sundar Pichai and Tim Cook met with lawmakers from the Judiciary Committee to convince them that the antitrust legislation should not be passed. The law affects services like the App Store, Gmail and Google Chrome.

The American Innovation and Choice Online Act is a bipartisan law. Leading the effort to pass the proposal is Democratic Senator Amy Klobuchar alongside Republican Senator Chuck Grassley. In an election year in the US Congress, stopping the advance of big tech can garner exposure and votes, something many politicians are eager to have. That is, there is a good chance that the proposal will be approved.

It takes votes from members of Congress and the Senate to pass the Senate Legal Committee, but it already worries big tech companies, and it’s easy to see why.

The antitrust law encompasses companies with a market value of over US$550 billion and a monthly active user base of over 50 million, or more than 100,000 Corporate customers. That is, Microsoft, Meta (owner of WhatsApp, Instagram and Facebook), Amazon, Google and Apple would be barred from favoring their own products in search results, limiting competitors’ access to data from their platforms and, finally, using non-public information. consumer publics to take advantage — Amazon and Google are accused of this last practice.

For Apple, the proposal could lead to changes in the App Store. The company claims that, if passed, the law would require it to allow side-loading — downloading programs from third-party sources — of apps on iPhone and iPad.

The company sent a letter to Congress yesterday claiming it would threaten the security and privacy of customers by allowing apps to enter unchecked. The 30% fee paid by developers to Apple on downloading and purchasing each app is also in play.

Google claimed in a post that the antitrust law threatens the quality of the company’s and programs. If the company could not favor its own services, users would have to turn to competitors who simply offer inferior software.

In response to Apple’s arguments, a spokesperson for Amy Klobuchar told Bloomberg:

“The law does not force Apple to eliminate enforcement of apps on devices like the iPhone. All the company’s arguments about “side-loading” are a desperate attempt to preserve the App Store monopoly used to collect fees from competitors.”

If the antitrust proposal passes, it could force CEOs and executives at companies like Apple and Google to pay fines out of their annual salaries in cases of repeat infringements. This is a punishment that could be applied by the Department of Justice (DOJ).

Despite facing opposition from big tech, the law received support from 35 smaller companies, which came together in a coalition. Among them are DuckDuckGo, a competitor of Google, and Patreon.

In a letter to the Senate Judiciary Committee, they argue that the proposal is necessary to curb “the various anti-competitive tactics and self-benefits that dominant technology companies use to maintain their status as ‘gatekeepers’ of the industry.”

This is not the first time that big tech CEOs have taken action to lobby against the passage of legislation in the US Congress. Last year, Tim Cook called the Democrats’ leader in parliament, Nancy Pelosi, to warn of the dangers of “hasty” laws. Apple’s chief executive was referring to five antitrust proposals being debated at the time.