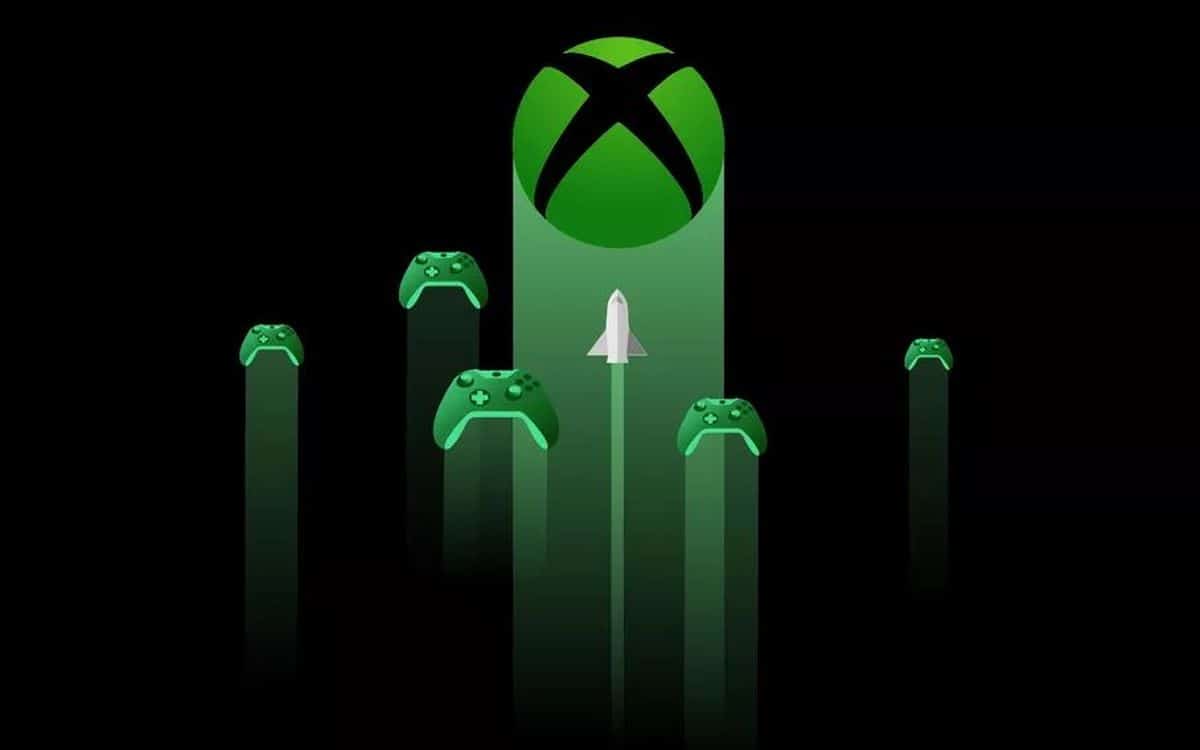 xCloud, included with Game Pass, is Microsoft’s streaming game service. Available on Android, it could also arrive on iOS. However, he will have to come to terms with Apple’s draconian rules, which are being far, far too restrictive for the Redmond firm’s system.

Is Apple doing too much? The Cupertino company has updated its terms of service for streaming video games. A major change, in particular to prepare for the arrival of xCloud. However, these new rules are very strict, even impossible to apply for Microsoft, and Apple knows it.

XCloud is Microsoft’s streaming gaming service. Included in the Game Pass, this system allows you to play all Xbox games through external servers. This means that it is possible to launch Gears 5 or Sea of ​​Thieves through your Android smartphone … but not iOS. Apple does not refuse to welcome this kind of service on its platform, but the conditions of use, just updated, are far too restrictive for services like xCloud, Stadia or GeForce Now.

Indeed, Apple wants said services to respect the rules, which is normal, but also all games. This means that in-app purchases will have to respect the 30% tax imposed by the firm on the apple. Let’s take a concrete example: you play Sea of ​​Thieves via xCloud on your iPad and you decide to spend 10 euros in in-game currency. 3 euros will therefore have to go into Apple’s pocket, which is not the case on other platforms.

Furthermore, all games on these services will have to comply with Apple’s terms, which means that they will have to have their product sheet on the App Store. They should therefore be considered as individual products, and not just included in an offer. A condition which would force Microsoft to completely review its service. It’s as if Netflix was forced to create a page for each series or movie on its platform, or Spotify had to do the same for each album …

These conditions are obviously too draconian to allow Microsoft and others to include their streaming game service on iOS. The Redmond firm has reacted to these new conditions in the columns of The Verge. For the company, Apple’s decisions would only cause a “bad user experience”:

“Gamers want to launch their games directly through the catalog with only one app, like they do with music or movies, and don’t want to be forced to download more than 100 apps to play individually on the Cloud . We are committed to putting players at the center of everything we do, and providing them with a good experience is at the heart of our mission. “

However, Microsoft has not officially announced that it is abandoning the idea of ​​releasing xCloud on iOS, even if it means reviewing how it works. However, the thing seems to be off to a bad start. Apple and its 30% commission on all transactions are currently at the center of the debate with the Fortnite case. As a reminder, Epic Games wanted to circumvent this rule and his game was quickly banned for it. Epic has taken Apple to court and the legal battle is ongoing.

With these new rules, Apple immediately draws the red line for streaming services which will multiply so as not to reproduce the Fortnite case: it will be necessary to respect the strict rules or to put an end to iOS.