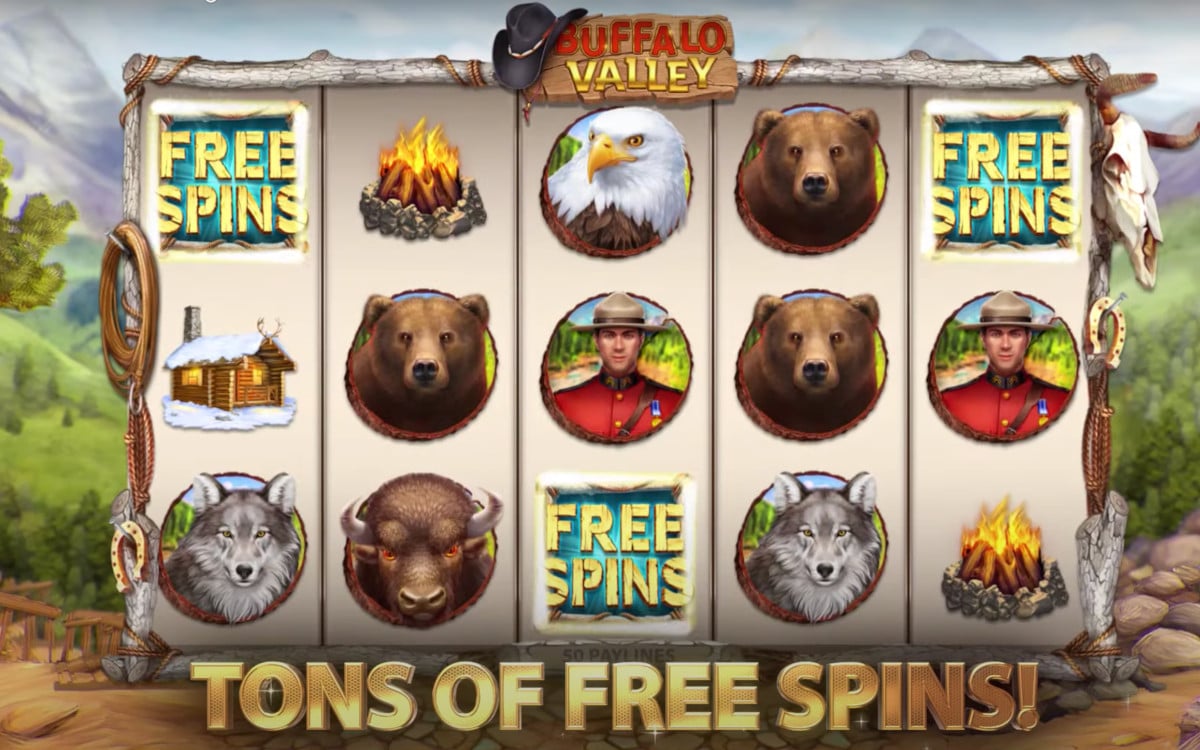 Apple is being sued by some of those customers who lost a lot of money at online casinos. A complaint has been filed against the firm that it is accused of hosting and profiting from applications with virtual slots. The two main plaintiffs have both spent $ 15,000 on in-app purchases from which Apple collects a 30% commission.

You probably know it: Apple touches a commission on each purchase made from the App Store or in an application. You buy an app. You unlock a paid option. You buy “rubies” to exchange them for in-game items. You take out a sports membership. Every time you spend a dollar on an iPhone or iPad, Apple earns a commission. It amounts, with some exceptions, to 30% of the amounts paid. Note that Google charges the same percentage as Apple for its commissions.

Commonly called the “Apple Tax” by these detractors, this commission is one of the key points of the firm’s current profitability, but also of its future. Indeed, iPhone sales are now reaching a high that has become difficult to exceed. And services, such asApp Store, Apple Music, Apple Pay, Apple TV + or the very recent Fitness + launched with the Apple Watch Series 6, will allow the company to continue to generate comfortable revenues.

Apple accused of taking an interest in illegal activity

The Apple tax was widely talked about last year on the occasion of the “Fortnite” case. As a reminder, Epic Games, the creator of Fortnite, wanted to integrate a store that bypassed Apple’s payment system. Which is obviously prohibited by the terms and conditions of the App Store. Following the establishment of this store, Apple removed Fortnite and all Epic apps from the App Store. The United States Congress subsequently opened an investigation into the legality of this practice. It is still in progress.

Six months later, the commission was attacked from another angle: that of gambling. A complaint has in fact been filed against Apple with the California court for taking an interest in illegal activity, racketeering and abusive debt collection. In fact, slot machines are prohibited in California. It is possible to own a slot machine, if it is “antique” (that is, over 25 years old), but it is prohibited to use it to bet money.

Slots on the App Store run for real dollars

On the App Store, you can find all kinds of games (some were even born on the App Store before they became very popular genres), including virtual slot machines. These apps allow players to buy tokens and spend them to earn more tokens. Note that these are not “casinos” per se, as it is not possible to turn winning chips into credit. Translate: this is not a game to bet money.

However, the complaint claims that these applications are gambling. Because, to play it, you have to buy the virtual tokens. The two complainants, two compulsive gamblers, each spent more than $ 15,000 in virtual slots. They accuse Apple of making it easier to access games that can cause addiction. They also accuse him of taking advantage of this situation, since the firm earns a 30% commission on each in-app purchase made. According to counsel for the plaintiffs, $ 6 billion was spent in 2020 in virtual casinos of this type (certainly a good part of it on the App Store).

Obviously, the virtual slot machines discussed here are not strictly speaking gambling, but games of chance. Yes, you are betting that you are going to win additional chips. But you can’t turn those chips into winnings, unlike the real slots you find in Las Vegas, for example. In this case, there may be gambling addiction, but the responsibility for the losses seems to lie with the player, even if Apple could have implemented tools to protect users against this behavior..

This game mechanic reminds us especially of typical prints Gatcha and the Loot Boxes. As a reminder, Loot Boxes are packs with which you get virtual items for a game: characters, pieces of equipment, upgrade materials, etc. The content is generally random. In 2017, this practice caused controversy. During the following year, Electronic Arts and Activision announced the discontinuation of this practice in Star Wars Battlefront 2, Destiny 2 and Call of Duty Modern Warfare. And some countries, like Belgium, have banned them. Practice is still very important in mobile games.