This past Monday (29), the National Health Surveillance Agency (Anvisa) released the approval of a new drug 2 in 1 for the treatment of HIV. It is a combination of lamivudine and dolutegravir sodium in a single tablet.

ViiV Healthcare, an arm of pharmaceutical company GSK, is responsible for developing the drug, named Dovato. According to the company, the drug reduces the amount of antiretrovirals (ARV) used by patients, maintaining the effectiveness and the high barrier to resistance of treatments with more substances.

According to information in the package insert, the formula can help reduce the amount of HIV virus in the body, keeping it at low levels. The use of the drug also increases the concentration of CD4 cells, a category of white blood cell that maintains our immune system and prevents infections. 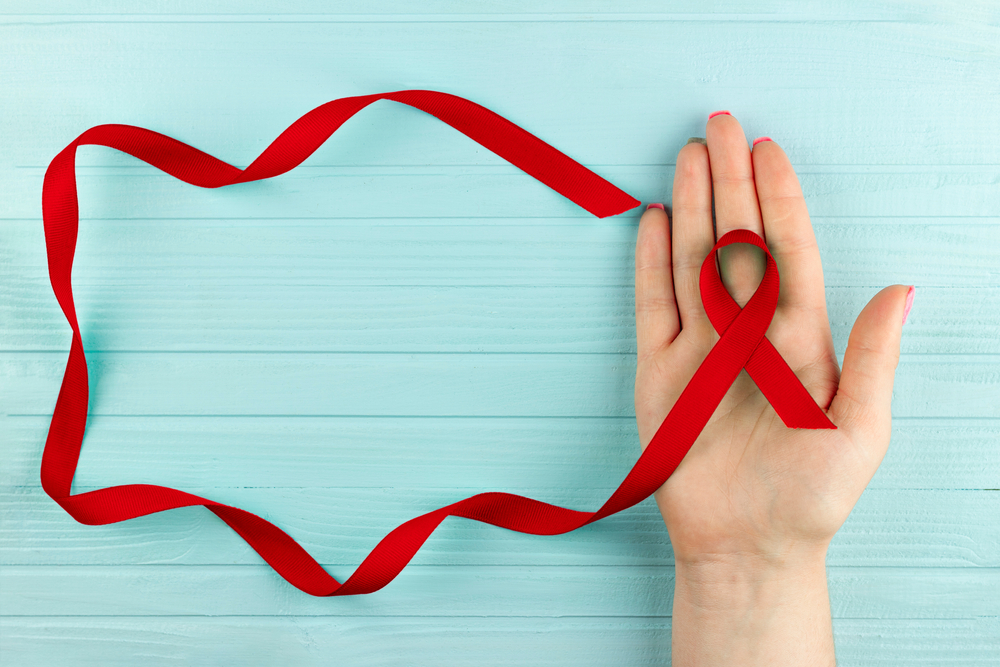 Since 1996, Brazil has offered free ARVs and, since 2013, it guarantees treatment for all people with HIVFonte:  Shutterstock

To put it another way: while dolutegravir is responsible for preventing the viral code from carrying out a genetic integration with human cells, lamivudine prevents the multiplication of HIV in the body.

“The drug may be indicated as a complete regimen for the treatment of human immunodeficiency virus type 1 (HIV-1) infection in adults and adolescents over 12 years old weighing at least 40 kg, with no history of previous or replacement antiretroviral treatment to the current antiretroviral regimen in people with virological suppression”, Anvisa said in an official statement.

The purpose of the remedy is to maintain the treatment of HIV patients without the need to use many medications, enabling effectiveness combined with less toxicity in the body. Anyway, it is important to emphasize that there is still no cure for HIV, which is why prevention is always more important.

In Brazil, the Unified Health System (SUS) offers free treatment, regardless of the viral load of patients — in fact, the country is an international reference. Monthly, the government distributes the [3 em 1] Tenofovir, Lamivudine and Efavirenz in one pill, or Tenofovir and Lamivudine in one pill with the addition of an Efavirenz pill. 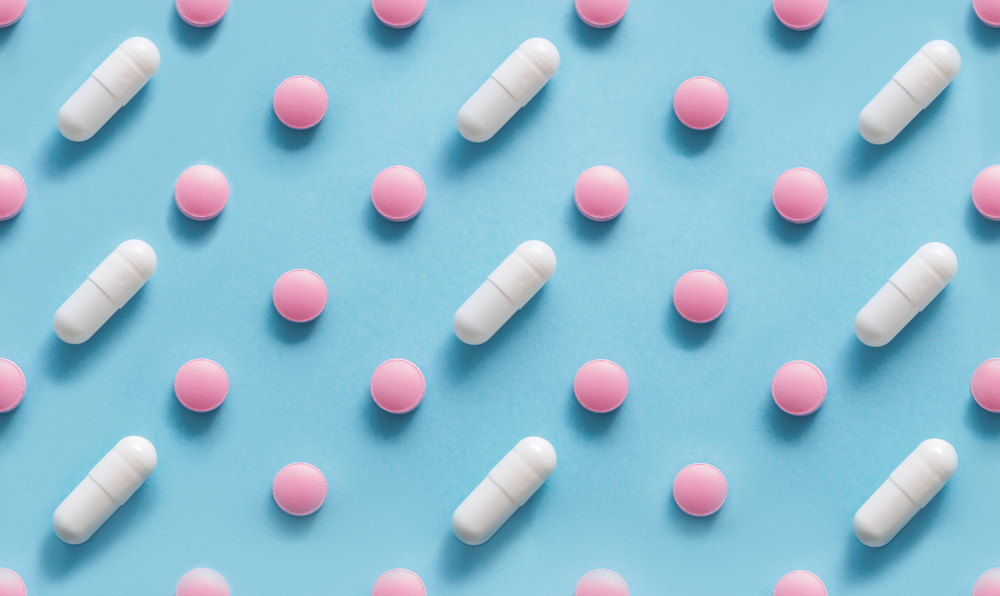 Currently, there are 19 types of antiretrovirals in BrazilFonte:  Shutterstock

In addition to offering free tests, condoms and sexual education campaigns, the SUS also has treatments for prevention (PrEP) and for those exposed to the virus for less than 72 hours (PEP).

Pre-Exposure Prophylaxis (PrEP) is a prevention method that consists of taking a daily pill to prevent the virus from infecting the body if the person comes into contact with the virus — the method is more suitable for groups with risk behavior . Post-Exposure Prophylaxis (PEP) is an urgent treatment for people exposed to HIV, viral hepatitis and other sexually transmitted infections, combining drugs to reduce the risk of infection – in this case, the patient must undergo treatment preferably in the first two hours after contact and, at most, within 72 hours.