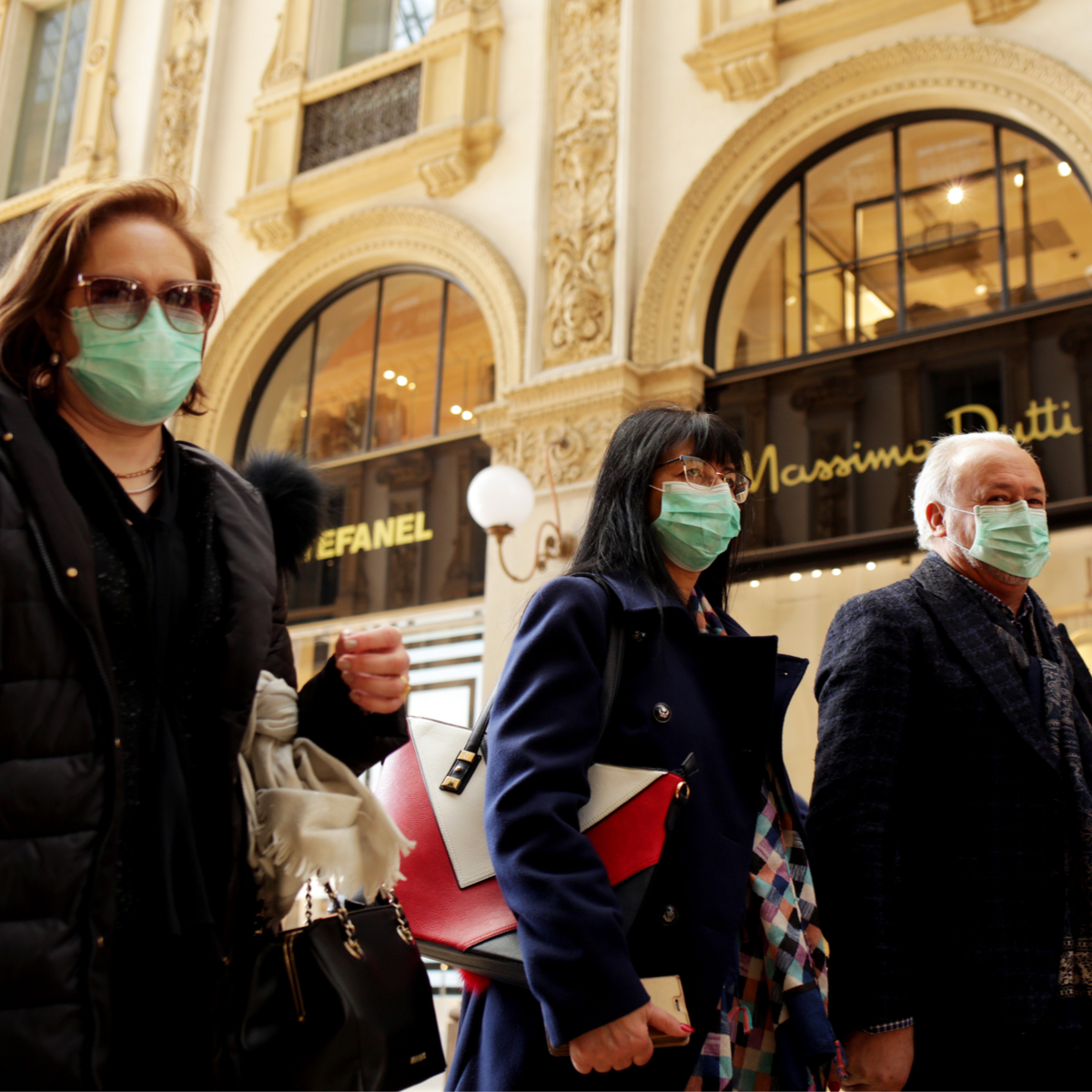 A study by researchers at the University of Padua, Italy, and Imperial College London showed that antibodies against covid-19 last for at least nine months in the body of those who had the infection. The findings were published in the scientific journal Nature Communications on July 19th.

More than 85% of the 3,000 residents of Vo’, an Italian community in the Veneto region, were tested for infection with SARS-CoV-2 — the virus that causes covid-19 — between February and March 2020. Then they were tested again in May and November 2020 for antibodies to the virus. 98.8% of people infected between February and March still had detectable levels of antibodies in November — and there was no difference between people who developed symptoms and those who were asymptomatic (without any symptoms of the disease).

The participants’ antibody levels were monitored using three assays — tests that detect different types of antibodies, which respond to different parts of the virus. The results showed that, although all types of antibodies suffered some decline between May and November, they remained active.

The team also found cases of increased antibody levels in some people — suggesting potential reinfections with the virus, which stimulates the immune system.

“We found no evidence that antibody levels between symptomatic and asymptomatic infections differ significantly, suggesting that the strength of the immune response does not depend on the symptoms and severity of the infection,” said lead author of the study, scientist Ilaria Dorigatti, from the Center of Global Infectious Disease Analyzes and the Abdul Latif Jameel Institute (J-IDEA) at Imperial College.

“However, our study shows that antibody levels vary, sometimes markedly, depending on the test used. This means that care must be taken when comparing estimates of infection levels in a population obtained in different parts of the world with different tests and at different times,” said the researcher.

Professor Enrico Lavezzo, from the University of Padua, said tests in May showed that 3.5% of the Vo’ population had been exposed to the virus, although not everyone was aware of the exposure, given the high number of asymptomatic people. “However, in the follow-up, which was done about nine months after the outbreak, we found that the antibodies were less abundant, so we need to continue monitoring the persistence of the antibodies for longer periods of time,” he said.

The team also investigated transmission in families. The model suggested a probability of about 25% that one infected with SARS-CoV-2 would pass the infection on to another family member—and that 79% of transmissions are borne by just 20% of those infected. The finding confirms that there are large differences in secondary cases generated by the infected, with the majority of infections generating no additional infection, and a minority of people with the virus generating a large number of infections.

Research suggests that behavioral factors are critical to controlling the pandemic. Physical distance, limit on the number of contacts, use of masks and good ventilation of the environments continue to be of great importance in reducing the risk of disease transmission, even in highly vaccinated populations.

The dataset also allowed researchers to identify the impact of various control measures. They showed that, in the absence of isolation of the infected and confinement (lockdown), tracing contacts would not have been sufficient to suppress the pandemic.

Dorigatti added: “Of course the epidemic has not ended, neither in Italy nor abroad. Moving forward, I think it’s critical to continue administering the first and second doses of the vaccine, as well as strengthening surveillance, including contact tracing. Encouraging caution and limiting the risk of acquiring SARS-CoV-2 will remain essential.”

Although antibodies are an important part of protection against the disease, the emergence of new variants and the high circulation of the virus in Brazil call for preventive care to continue being taken, experts say.