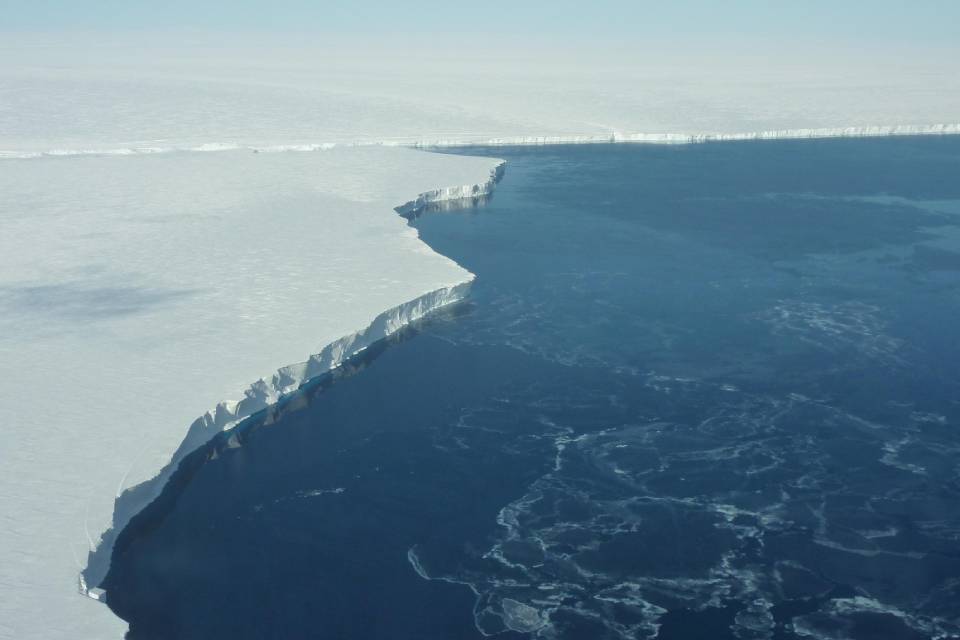 A study published by Nature Communications last Tuesday (23) reveals that the accentuated heat of a hitherto under-analyzed region of the globe is causing ice streams to flow faster in comparison to the behavior they used to show, turning concepts of rhythms upside down glacial conditions and causing worrying consequences.

According to the authors, satellite data on the Getz platform captured over 25 years indicates that it has been responsible for just over 10% of Antarctica’s total contribution to sea level rise since the early 1990s.

Between 1994 and 2018, for example, the speed of the 14 glaciers surveyed increased by an average of almost 23%; that of three of them was 44% higher, and that of one copy surpassed 59% of the pattern verified two decades ago. In addition, 315 gigatonnes of ice – enough to fill 126 million Olympic-sized swimming pools – were lost in the period.

Between 2000 and 2009, 5.8 gigatonnes melted each year. Between 2010 and 2018, the rate skyrocketed to 24.8 gigatonnes – suggesting that the process has taken on even greater proportions over time.

Cubes positioned over Manhattan represent the ice lost over time in the Getz region.Source: Reproduction

According to Heather Selley, lead author of the article, scientists have been observing the changes for a long time. Still, they questioned whether they were due to atmospheric events, such as less snow or melting of surface ice, or whether they were related to the speed of the ice, driven by the warmer water in the ocean, which reduces the floating material.

With the new approach presented, the association of the phenomenon with ocean warming has, in fact, been confirmed.

Still according to the expert, only detailed maps of where the changes occur are able to demonstrate the physical processes that drive them, something achieved by the team. The survey, he points out, is the first “to show that the region is accelerating over long, multi-layered timescales.”

Despite being located in an area of ​​great scientific importance, Getz is so remote that no human has ever arrived there. “Compared to hundreds of studies on the Amundsen sea glaciers [também no oceano Antártico], there are only a few related to the region we look at, “notes Selley, who adds:” The percentage acceleration is comparable to that measured in the most well-known places. “

Heather refers to the Pine Island and Thwaites glaciers, which are among the most endangered in Antarctica. David Holland, a New York University glaciologist, after research conducted last year on the second, said in a press release that direct observations of hot seawater flowing under the platform “suggest that [ela] may be experiencing an unstoppable setback. “

Finally, the new discoveries in the Getz region add another layer of concern, and scientists warn that unraveling the behavior of the ice is becoming increasingly crucial to becoming aware of how much sea level rise we can face. As a curiosity, it is known that, if deposited in the ocean, the Thwaites and Pine Island glaciers can push the seas 3.1 meters or more upwards. 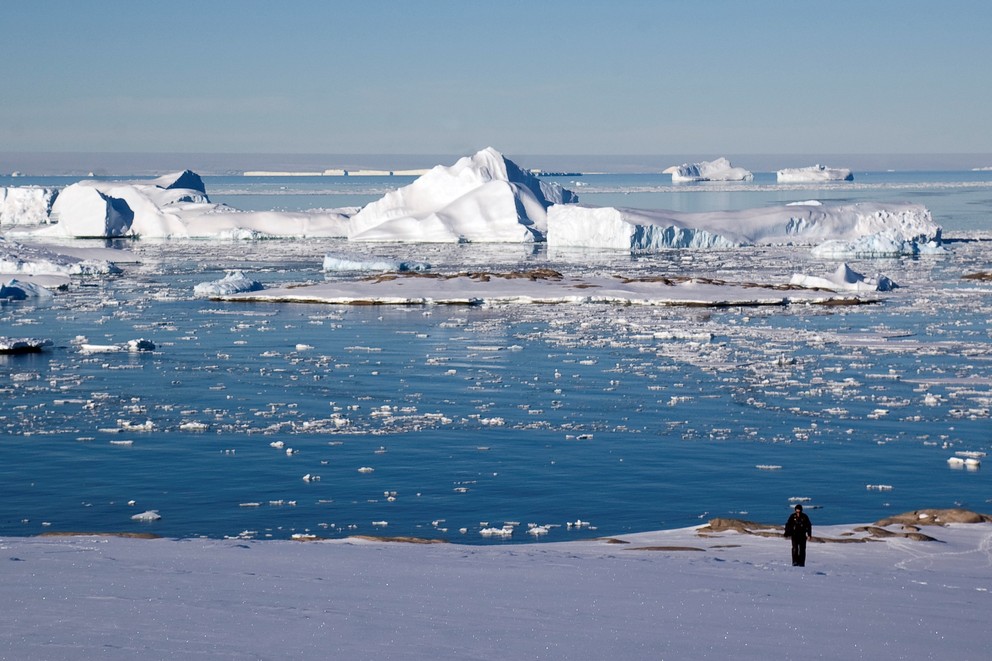 Paying more attention to how poorly studied areas like Getz are doing will be important for preparing for the future. “If we do not understand why the changes are taking place, we cannot model them accurately. This, in turn, shows our inability to safely predict future ice loss and Antarctica’s contribution to sea level,” concludes Selley .